Sushil Chaudhary, founder and CEO of Picturetime Digiplex — mobile digital movie theatres touring the interiors — points out that they have also helped overturn the recent oxygen crisis by showing that you don’t have to buy expensive oxygen plants. It’s wiser to invest in small portable oxygen machines

Last year, in the wake of the coronavirus-induced pandemic, Sushil Chaudhary, founder and CEO of Picturetime Digiplex — mobile digital movie theatres touring the interiors — was approached with a unique proposal. The group of entrepreneurs working with Mumbai’s Tata Memorial Hospital suggested converting the inflatable portable theatres into inflatable rapid deployed Covid hospitals to provide for some much-needed beds. Chaudhary and his team delivered 75 oxygen bed facilities to Tata Memorial.

When cases rose in the capital, the top 14 hospitals were instructed to turn into Covid facilities leaving patients undergoing regular treatment like chemotherapy and those in need of surgery, vulnerable. That’s when Digiplex entered the picture, setting up a 40-bed unit at Apollo, Indraprastha, in just four days. 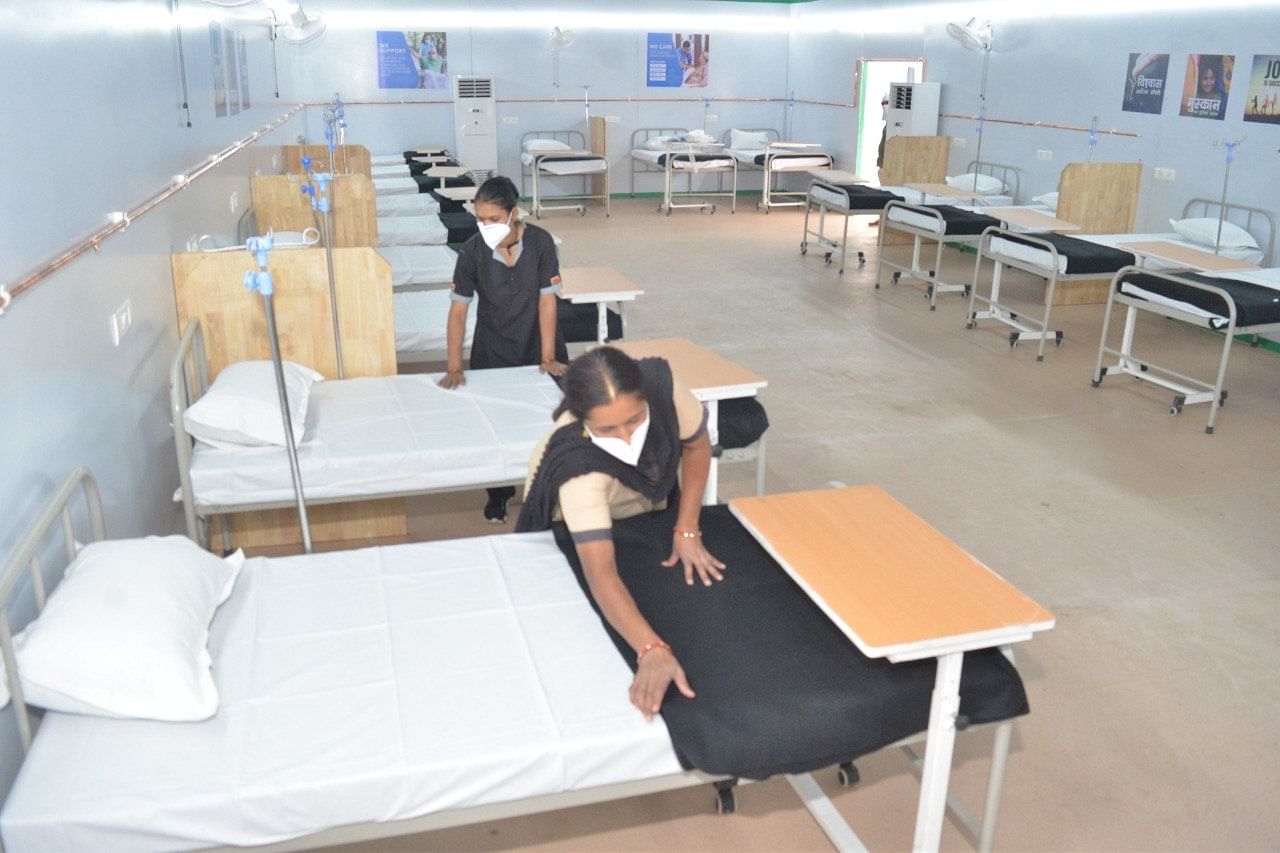 Subsequently, Satish Kaushik whose film Kaagaz they had taken into rural UP and who was shooting in Madhya Pradesh, recommended their services and Chaudhary was approached by the state Chief Minister and Health Minister. “Within four days, we had set up four units with 20 beds each in four districts with poor health care facilities. We learnt from the West how to take hospitals into containment zones rather than patients out of them. This can help spread infection,” reasons Chaudhary.

Encouraged by the success of the 11 units they have set up so far, including two in Odisha and one in Uttarkashi, they will be opening a 60-bed hospital in Sibsagar in Assam tomorrow. “The virus is rampant in the North-East where healthcare needs propping up. The plan is to extend facilities in Assam and set up one unit each in Meghalaya and Manipur,” he shares, adding that their success lies in the fact that their inflatable structures can be deployed in places where cases are ballooning. 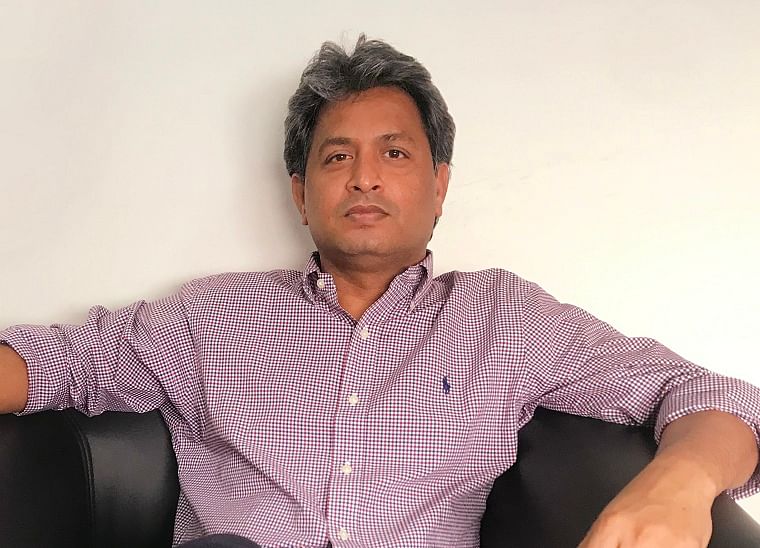 Chaudhary points out that they have also helped overturn the recent oxygen crisis by showing that you don’t have to buy expensive oxygen plants. It’s wiser to invest in small portable oxygen machines, which after three-four months can be moved to other regions and states. “We are now getting orders from Nepal and other neighbouring countries but don’t want to add pressure on our small team. Also, right now, the focus is on getting our country out of this health crisis. With experts warning of a third wave expected to hit children and teenagers, we are now planning mobile pediatric ICU units,” he maintains.

Before the pandemic, working on the concept of Tamboo Cinema or travelling tent theatres, which flourished with physical film reels but died away in the digital era, Picturetime Digiplex toured the country with 120, 140 and 150-seater inflatable mobile theatres. “Owning to high real estate rates and 50+ regulatory permissions, even the largest multiplex chain could set up only around 800 screens in two decades. With 2K and 4K projectors and enhanced Dolby sound that has scaled up screenings, we have successfully released the latest blockbusters like Tiger Zinda Hai, Raees, Tanhaji and Article 15 in 14 states, including Maharashtra, Andhra Pradesh, Arunachal Pradesh and Assam,” Chaudhary shares proudly. 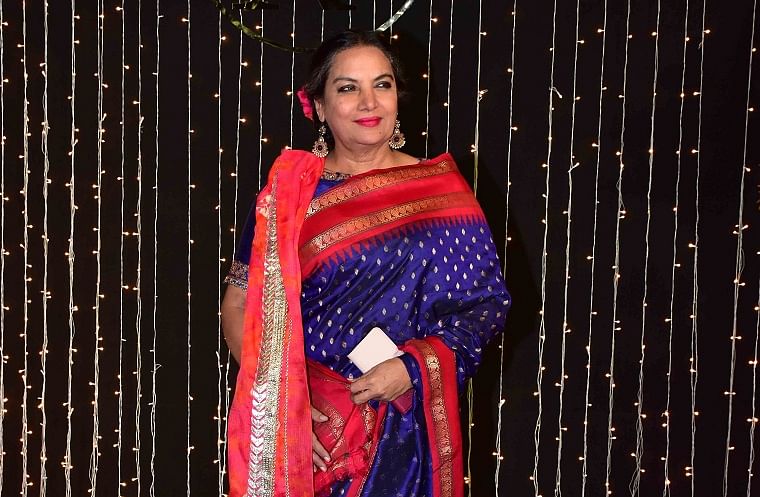 They have also partnered with film festivals like IFFI and the Dharmasala International Film Festivals. “Before Covid-19 brought life to a standstill, were talking of screening 100 new films across 100 screens over 100 days. Once life gets back to normal, we want to organise a floating film festival on the Brahmaputra to give a boost to the local film industry and tourism in the state,” he confides.

They also want to add to their existing screens. “Two units in Ladakh are ready — a 250-seater physical theatre in Leh city and a 150-seater mobile unit. The show must go on,” Chaudhary promises.