Penelope Cruz to star in an Italian movie titled 'L'immensita'

The movie is said to be an "intimate portrayal of a family in the 1970s, depicting Italian society at a turning point"
PTI 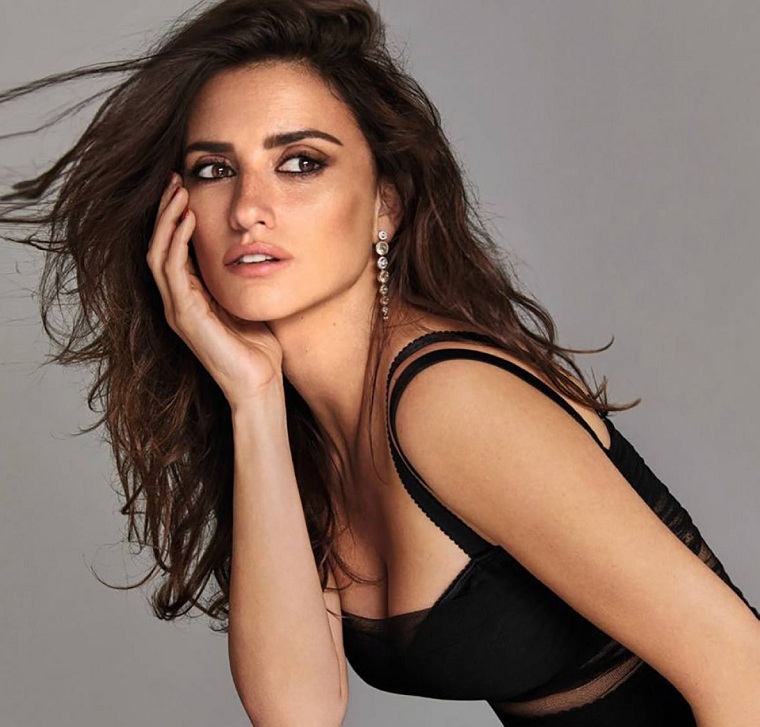 Los Angeles: Actor Penelope Cruz is set to play the lead role in Italian movie "L'immensita" with critically-acclaimed filmmaker Emanuele Crialese attached to direct. According to Variety, Crialese has co-penned the script with Francesca Manieri and Vittorio Moroni.

The movie is said to be an "intimate portrayal of a family in the 1970s, depicting Italian society at a turning point".

Cruz will play Clara, a mother who is the central character of the story. 'L'immensita' is the story of a symbiotic love, the one between Clara and her children, set in Rome in the '70s; a world suspended between neighborhoods under construction and TV shows still in black and white, new social achievements and old family models," said Crialese.

Cruz said she is looking forward to work with the "Respiro" filmmaker and give life to the character she is "completely in love with". Fremantle Media's Italian development and production company, Wildside is producing the movie with Mediawan-owned Chapter 2. Warner Bros. Italia is also attached as co-producer.