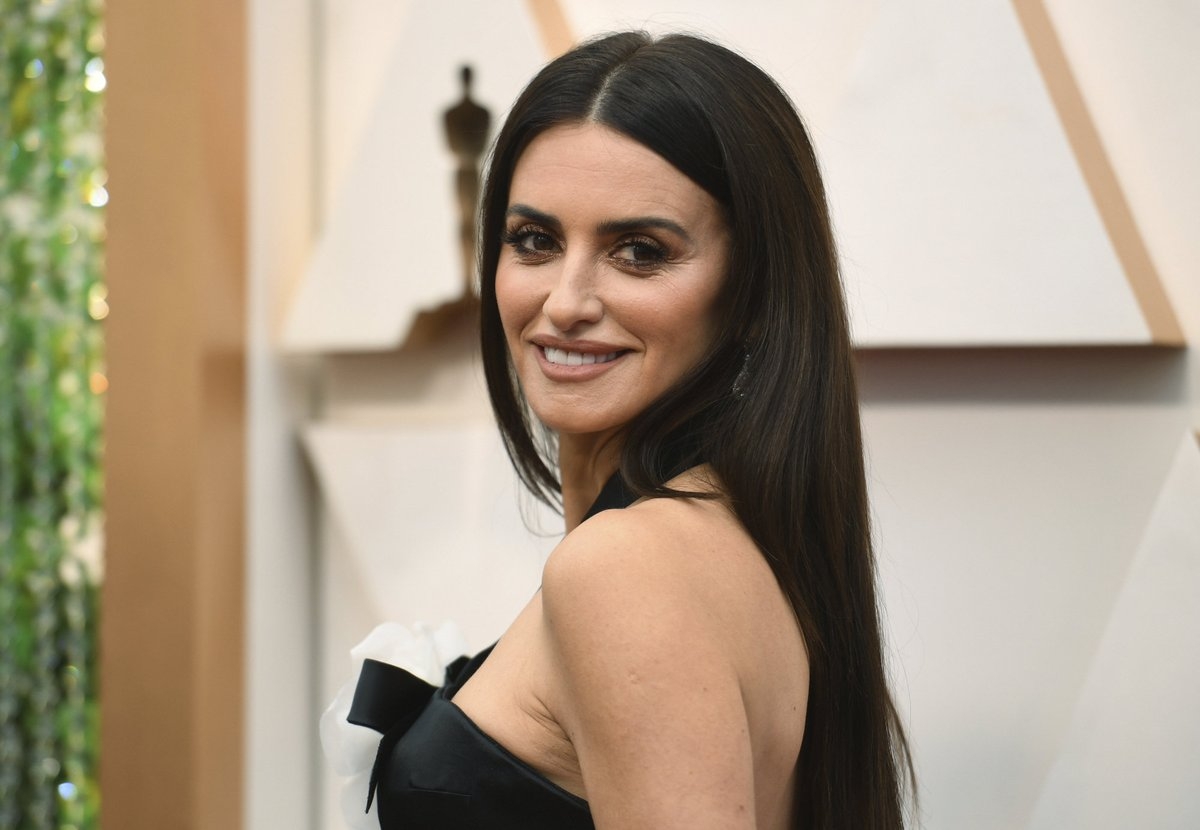 Actress Penelope Cruz says she feels "uncomfortable" when someone calls her beautiful. In an interview with Red magazine, the actress shared that she doesn't like having attention drawn to her looks, reports femalefirst.co.uk.

Asked how she feels when she is called beautiful, Cruz said: "Uncomfortable. I don't think of myself in those terms. " The 46-year-old star went on to admit that she feels much more confident about her appearance now than she did when she was younger.

"I was not too confident (about my looks) but I didn't grow up too focused on them. I wouldn't change the way I feel now for the way I felt when I was 20. There were some insecurities about things that you later realise are not important," she said. Cruz said that she values compliments that come from her children more than any others. "Because you know they are telling the truth," she added.

The actress feels the society still shows a lack of respect for women. "There are too many taboos surrounding women's bodies and I think it equals a big lack of respect. You might be thinking, 'What's the relationship between hormones and respect?' But it's completely related. Words and phrases such as period, postpartum depression, menopause, even today you bring those words up at a dinner table and it makes people nervous," she said.