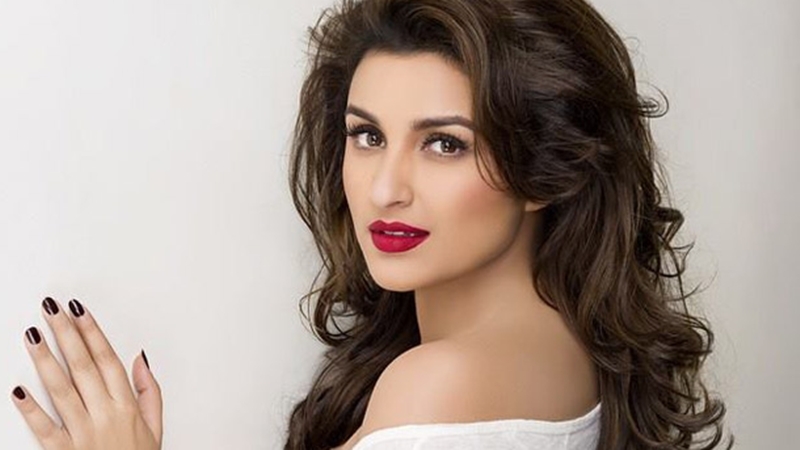 Parineeti Chopra is all set to star alongside Akshay Kumar in upcoming drama, Kesari. Though the actress does have a big role in the flick, she is confident that she has made the right choice by accepting the role. Parineeti recently spoke about how her career graph and saw a lot of lows and how she made mistakes in choosing movies because she is NOT from the industry and had no clue about the workings of the same. She admitted that though she started her career on a high note with Yash Raj Films’ Ladies Vs. Ricky Bahl, she had a string of flops later. Parineeti claims that this was a learning curve.

In Kesari, she plays Akshay Kumar’s wife who has passed away but comes in picture on in the memories of his character. She has an odd scene or two and a romantic number. After Kesari, she will be seen in Jabariya Jodi directed by Prashant Singh and starring Sidharth Malhotra in lead role. She will also be seen with Arjun Kapoor in Sandeep Aur Pinky Faraar. Their Jodi is loved by the masses although they did not taste success with their last film, Namaste England.

About her love life, there are rumours flying thick and fast that she is in a committed relationship with assistant director Charit Desai who also was a part of Priyanka Chopra– Nick Jonas’ wedding celebrations with Parineeti Chopra. That’s when the rumours started. Parineeti said that she is not prepared to talk about her love life just as yet and will do so when time is right.