Paresh Rawal needs no introduction. The legendary actor has acted in numerous films and won millions of hearts. Now, Paresh is returning to Gujarati cinema with a film called Dear Father after 40 years. It is an adaptation of his play of the same title. The film is slated to release on March 4. In an exclusive conversation with the Free Press Journal, he spoke about the film, regional cinema and more.

People in the industry vouch for his professional behaviour. In fact, many say he is the backbone of any film. “People are nice, and when your talent is measured in whatever way you feel happy and nice about it as long as you keep on working, it’s good for an actor,” Paresh says.

Paresh is very excited about Dear Father and hopes it is as successful as the play. “My play was a huge success. The emotional impact of it as I was so taken aback as at times people would throng backstage after the show got over just came to me sobbing and shivering… sharing about their own fathers. Whatever we expected, the success was very much the same. I wish this film runs successfully in the theatres too. Ratan Jain from Venus has produced it. I hope many more producers plan to make Gujarati films, thus enriching this cinema as well. Hindi theatre is patronised by Gujarati people. I also wonder why not Gujarati films should be made in other regional cinemas.” Dear Father will also be made in Hindi. “It will go on floors, I think sometime in July /August-2022,” he adds.

Paresh has a very interesting lineup of films. “I will be doing a Hindi remake of the Bengali film Posto, which was done by Soumitra Chatterjee. And I will soon be starting a film directed by Anant Mahadevanji, which is being produced by Meenu Chatterjee. It is based on a story by Satyajit Ray. It’s a cute little story, bahut mazedar hai,” he shares. 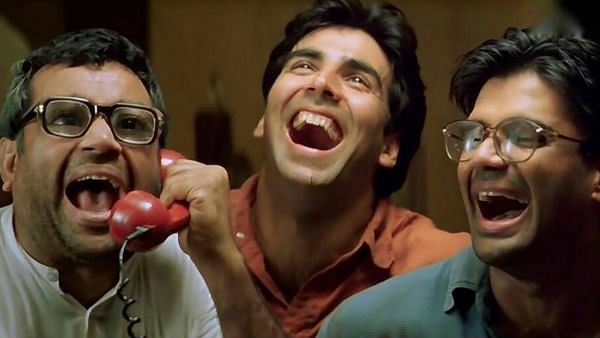 Paresh has become very selective of what he shares on social media. “I was active earlier but not now. Social media is not handled judiciously. It is handled with prudence. Whatever anyone wants to say, they write anything. There is a lot of negativity that is spread through social media. We need not try packaging negativity. We need not ignite fire. Try to make it a positive platform,” he signs off.

Akshay Kumar to star in Hindi remake of Soorarai Pottru!

While talking about his stint in regional cinema, Paresh reveals. “I have done 14 Telugu films. I have also acted in a Tamil drama titled Soorarai Pottru (Praise the brave). Soorarai Pottru will soon be remade in Hindi with Akshay Kumar in it. I will play the same role. It is being directed by Sudha Kongara.”

Elaborating further, he shares, “This is a true story. The film is partly inspired by events from the life of Simplifly Deccan founder G. R. Gopinath as described in his memoir Simply Fly: A Deccan Odyssey. My role is the same, I being in opposition, is one who tries to sabotage his airlines.” 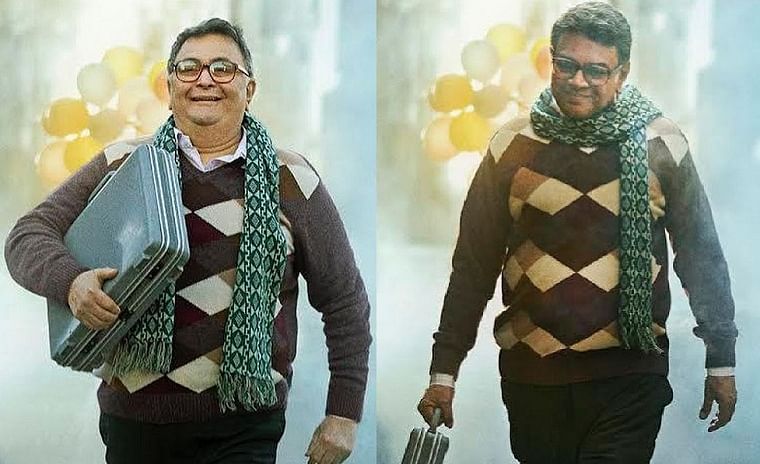