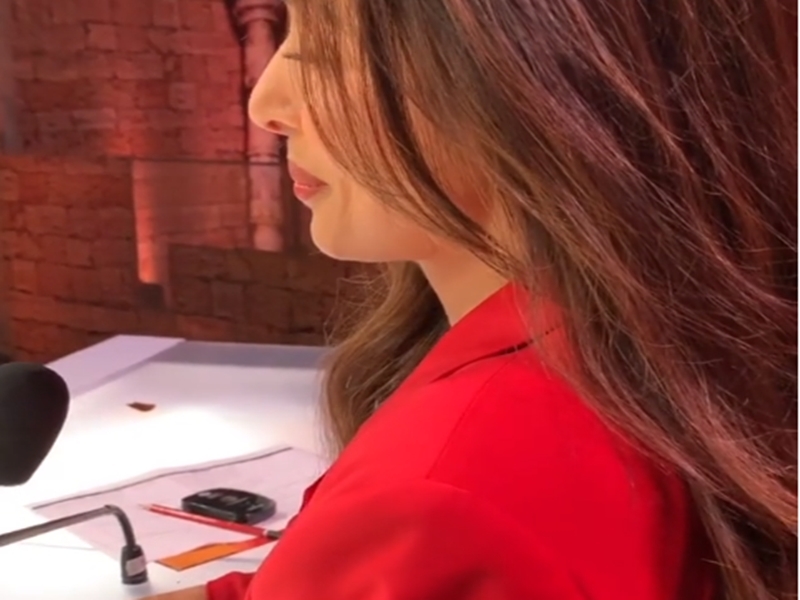 Karan Johar has always been known for being nosey around celebrities for their rumoured link-ups. Currently, Arjun Kapoor and Malaika Arora’s alleged love affair is the hot topic of tinsel town. Hence, KJo again teased Malaika once again about Arjun Kapoor on the sets of India’s Got Talent (IGT).

In a video, Karan Johar can be seen saying Malaika, ‘Are you trying to stop someone’. Karan also say, ‘Is there a stop sign to someone’. On which Malaika replies, ‘Stop sign?’ Further Karan adds saying, ‘Whom are you going to stop in your life’. Then Malaika replies, ‘I’m not going to stop anybody’. Then Karan says, ‘I believe you are starting something go toddle’. It gives clear indication that Malaika is something planning to do with her alleged love Arjun Kapoor.

Earlier too, KJo had shared Malaika’s video in which he had asked about her birthday celebration in Italy. Apparently, Arjun and Malaika were spotted together walking with holding hand in hand at Milan airport.

Though Malaika and Arjun so far successfully have managed to keep their alleged love affair away from people but paparazzi somehow manages to capture them.