No one has asked me out on a date for the last 10 years: Katrina Kaif 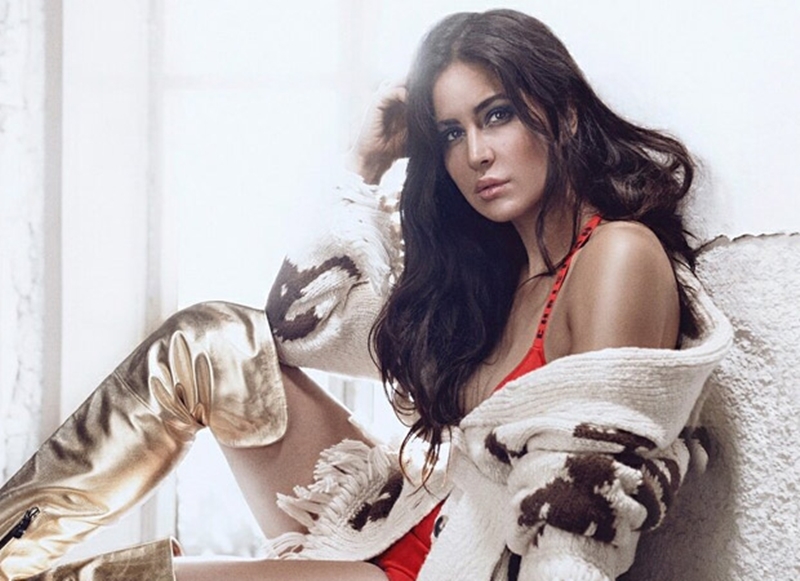 In a recent interview with HT, Katrina Kaif revealed that in the past 10 years no one had asked her out on a date. While her Zero co stars, Shah Rukh and Anushka  were surprised  to hear that, they also informed Katrina the reason behind men not asking her out. SRK in his witty style said that its is because  guys get intimidated by Katrina and can’t sum up the courage to ask her out, to which Anushka readily agreed.

The trio of Zero including director Anand L Rai were present in Delhi for the promotions. At the end of the interview, Shah Rukh in his gracious style told Katrina that since they are in his city Delhi he will take out Katrina on a date. SRK said, “You’re in my city (Delhi) now and I’ll take you out on a date tonight and show your around. And we’ll do whatever you want to do.”

Anushka and Katrina will be playing leads opposite Shah Rukh Khan just like in Jab Tak Hain Jaan and by the looks of it, the movie is a superhit. While Anushka will be playing a scientist with Cerebral Palsy, Katrina Kaif will be playing an alcoholic diva. Both roles are distinct and written keeping in mind the two actresses.