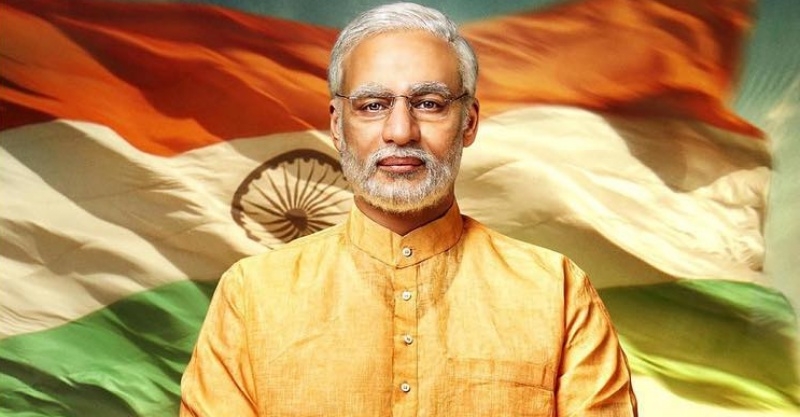 The court said that since the Election Commission has taken cognisance of the matter, it would not interfere into it as of now, the petitioner’s counsel Manish Yadav told reporters. The movie starring Vikek Oberoi is scheduled to release on April 5. In the PIL, Yadav alleged that the film “PM Narendra Modi” violated the model code of conduct. The petition also said the screening of this movie would give unfair advantage to the BJP in the general election.