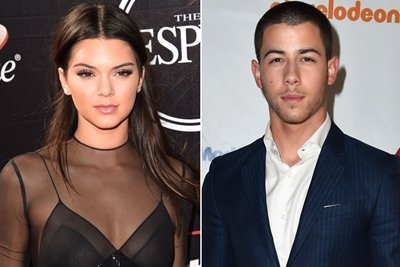 The “Jealous” hitmaker split from his beauty queen girlfriend of two years, Olivia Culpo, in June (15), reported Us magazine. Now, Nick, 22, and 19-year-old model apparently have taken their relationship to the next level since his comments of embarking on a new relationship last month.

“They had a flirty chemistry from the start. Nick was single and looking to date and there was an obvious attraction. He absolutely thinks she’s hot,” a source said.