Raja Hindustani, Aamir Khan and Karisma Kapoor’s epic love story, was unveiled on November 15, 1996. A quarter of a century later, it remains one of Hindi cinema’s highest grossers. However, the film is remembered not just for its box-office earnings but also for its performances. Who can forget the scene at the party where a sozzled Aamir, his tuxedo jacket thrown off, his dress shirt crumpled, his bow tie awry, balancing a half-drunk bottle of alcohol on his head, goes into a verbal rampage, letting all the hurt and humiliation, anger and bitterness, along with a sense of betrayal dammed within him, spill out, marking a defining turnaround in the narrative. Moments & Memories: On Juhi Chawla's birthday, Sanjay Suri talks about his friendship with his...

“It was an elaborate 15-20 minute sequence, following a song, and was shot over 10 days at RK Studio. Would you believe, Aamir actually got drunk while enacting it? And because he was not a regular drinker, he was unable to even stand straight, increasing my responsibility,” reminisces writer-director Dharmesh Darshan.

All praise for the performance that bagged his Raja his first Filmfare Best Actor Award, Dharmesh points that if one looks closely at Aamir’s eyes, one will notice that they are not the eyes of an alcoholic, reddened by intoxication. They are the eyes of an actor experiencing the extreme emotional catharsis of his character. “Despite the fact that he was drunk and not in his senses, Aamir’s gaze remains steady and intense. Yes, I demanded a lot from him, no apologies for that. But full marks to him, for delivering on point,” Dharmesh states. 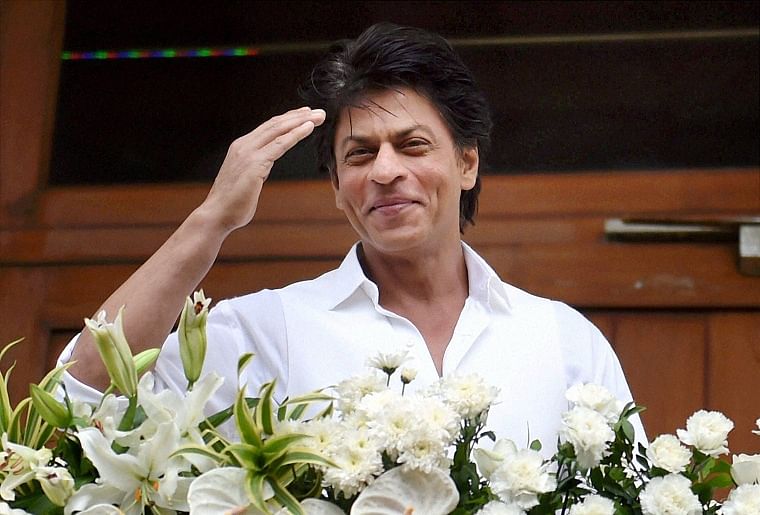 Moments & Memories: 'I was trying to be one up on Robert De Niro...': Shah Rukh Khan and some prized...

What made this a bravura performance was that it wasn’t all heavy-duty histrionics. As the cab driver Raja Hindustani, Aamir was all sunshine and sweetness, an almost Chaplinesque character. In fact, Dharmesh confides that they had even shot a lovely sequence where he climbs into Karisma’s bedroom through an open window, and tries to swat a buzzing bee without waking up his memsaab, on the lines of Charlie Chaplin’s Tramp. Unfortunately, no one saw it because it was trimmed in the final edit to shorten the film’s length.

There are, however, some endearing scenes between Aamir and Kunal Khemu in the film. The child actor and the scene-stealer of Hum Hain Rahi Pyar Ke, played the cabbie’s young cleaner who goes by the name of Rajinikanth without parodying the superstar or mimicking a South Indian accent. “I am a huge fan of Rajini sir, I wouldn’t dream of being disrespectful to him. In fact, such cleaners in the past had been portrayed as buffoons or given double entendre dialogues. I was careful to avoid that,” Dharmesh explains. He remembers Kunal as a boy of around 10-12, coming to the set with his dad Ravi Khemu who never left his side. “He was quick to get hurt when other actors laughed at or bullied him. I had to handle him with kid gloves, literally,” smiles his still protective, almost paternal director who even gave the boy a song, the trendsetting, recreated version of Dilip Kumar’s Sala main to sahab ban gaya from Tapan Sinha’s Sagina. “Kunal is a phenomenal actor and could have been the next Aamir Khan, but he still has to live up to his full potential,” rues Dharmesh.

He’s also fulsome in his praise for his heroine, who moved from being a glamorous star and a fabulous dancer to sweeping the Best Actress awards and even being called Rani Hindustani. He’s equally gung-ho about his ensemble cast, particularly Navneet Nishan, whose character, the transgender Kamal Singh, moves from Veeru Krishnan’s Gulab Singh to Johnny Lever’s Balvant Singh, in the process changing from purling to streeling. “No matter how stressed I was, just looking at Veeeruji and Navneet together brought a smile to my face. Veeeruji was not essentially an actor. He was a dance director and my assistant. I asked Navneet to rehearse with him between shots because Gulab and Kamal’s track brought the laughs and it was important that their chemistry come across,” Dharmesh reasons. 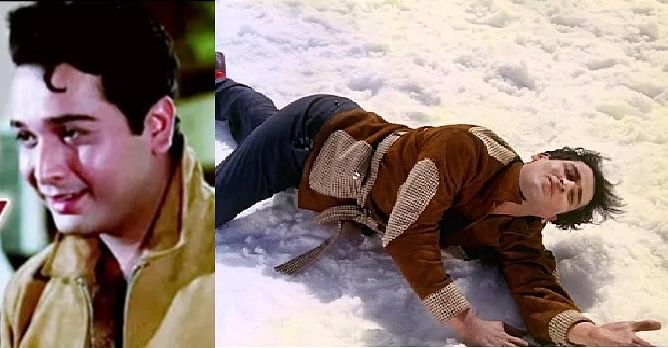 Twenty-five years have gone by, but the memory of Raja, Aarti, Rajinikanth, Gulab, Balvant and Kamal still brings a smile to people’s faces. And Archana Puran Singh’s Shalu, Karisma'’s sexy and scheming stepmom, is the vamp everyone hates with love. “All the actors walked away with awards and accolades, going on to bigger successes,” applauds Dharmesh.

He surprises you by informing that his father Darshan Sabharwal, had wanted his younger son to go abroad and get into some other business. “I was the bright kid who had got a double promotion, jumping straight from standard one to four,” he reveals. But after Raja Hindustani, Sabharwal, who had distributed and produced over 500 films, revelled in the fact that complete strangers were walking up to him and asking if he was Dharmesh Darshan’s father. “I told him that since I had chosen to go with Darshan over Sabharwal, I had him in my name,” the younger Darshan signs off emotionally. 'It was was the most challenging thing,' Bollywood director Dharmesh Darshan talks about Raja...