'It was was the most challenging thing,' Bollywood director Dharmesh Darshan talks about Raja Hindustani's iconic kissing scene 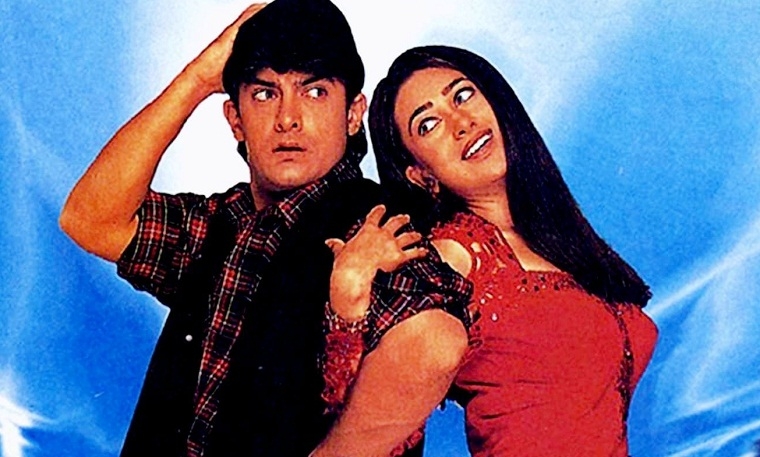 Dharmesh Darshan’s Raja Hindustani marked its silver jubilee on November 15. The filmmaker remembers the time when he shot the kissing scene of Aamir Khan and Karisma Kapoor. Darshan shares, “It was was the most challenging thing to do in Indian Hindi Cinema. Firstly, it was to break all taboos of an intimate sequence (not just a scene) in a super A-Grade film that too with A-list stars. Furthermore, the responsibility was absolutely mine as a filmmaker to take the actors into a higher orbit of recognition and artistic achievement, instead of destroying their images.”

Raja Hindustani was a family entertainer, but having a steamy lip-lock back in 1996 was a sure shot talking point. However, despite having that passionate kiss, the Censor Board passed the film with a U certificate. “Censorship norms, which miraculously appreciated my sincere modern approach and craft, cleared the sequence without a single cut and gave the film a Universal exhibition certificate,” Darshan adds.

“I think it took Indian audiences a million steps ahead in their way of judging morality without thrusting it loudly down their throats. An entire generation of Indian youth became comfortable with their inner natural feelings and the need to healthily express themselves, sitting right next to their parents or families,” Darshan concludes.