Michael B. Jordan in talks to star in Denzel Washington’s ‘Journal for Jordan’ 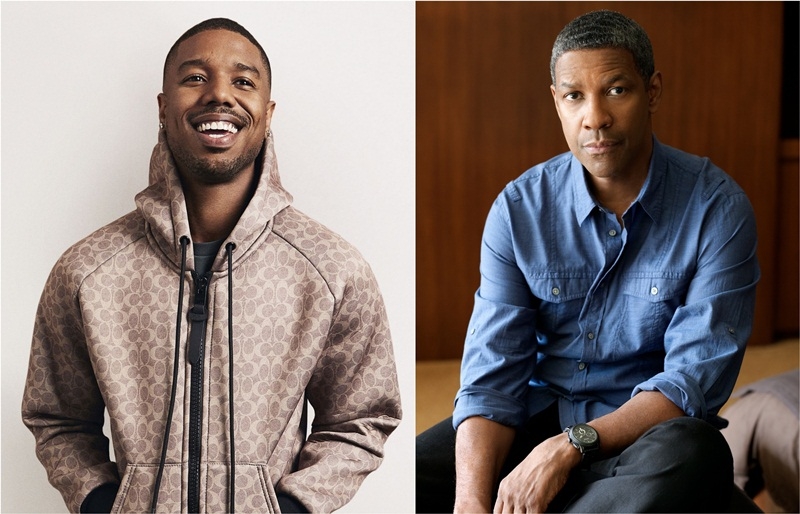 Washington D.C.: Michael B. Jordan is in talks to star in Sony’s Journal for Jordan. The drama will be directed by Denzel Washington. The film is being penned by Oscar-nominated screenwriter Virgin Williams and is based on the true story of Pulitzer Prize winning journalist Dana Canedy’s love affair with First Sergeant Charles Monroe King. King kept a journal full of poignant life lessons for their newborn son, Jordan, while deployed overseas.

He was killed in Iraq in 2006 when Jordan was just seven months old, but his spirit lives on in his messages of love to Dana and Jordan. Notably, Jordan received critical acclaim for portraying the tormented villain Erik Killmonger in Black Panther,the first Marvel film to score a best picture Oscar nomination. He most recently starred in Creed II, the second installment in the Rocky Balboa spinoff series. The sequel earned over USD 200 million at the worldwide box office.