It also sought the court's direction to Netflix to conduct a pre-screening of the documentary for the court and the counsels for the Petitioner.

A single judge bench of the high court presided over by Justice Navin Chawla after hearing brief arguments posted the matter for further hearing on August 28. The adjournment came in as senior advocate Neeraj Kishan Kaul appearing for Netflix sought time to go through the petition and seek instructions.

The petition filed by Choksi through advocate Vijay Aggarwal sought the court's direction to the OTT platform to not release the episode/portion of the Documentary "Bad Boy Billionaires: India" in so far as it relates to Choksi or is prejudicial to his rights or mentions him during the pendency of investigations and/or trials against him.

It also sought the court's direction to Netflix to conduct a pre-screening of the documentary for the court and the counsels for the Petitioner. Appearing for the petitioner, advocate Vijay Aggarwal argued that he is not seeking a stay on the documentary but he is seeking that he be shown the preview so that he can agitate.

"My Lords, the matter is under investigation and the said documentary will prejudice the rights of the accused (petitioner)," Aggarwal submitted.

On the other hand, senior advocate Neeraj Kishan Kaul appearing for Netflix opposed the said petition on the grounds of maintainability saying that the documentary has a two minute piece where mention of Choksi has been made.

Choksi in his petition states that he became aware of the documentary's imminent release on 24.8.2020 when he saw the trailer and started receiving phone calls from various persons across the world, including from Delhi, asking him whether he was part of the documentary and to solicit his comments qua the same. 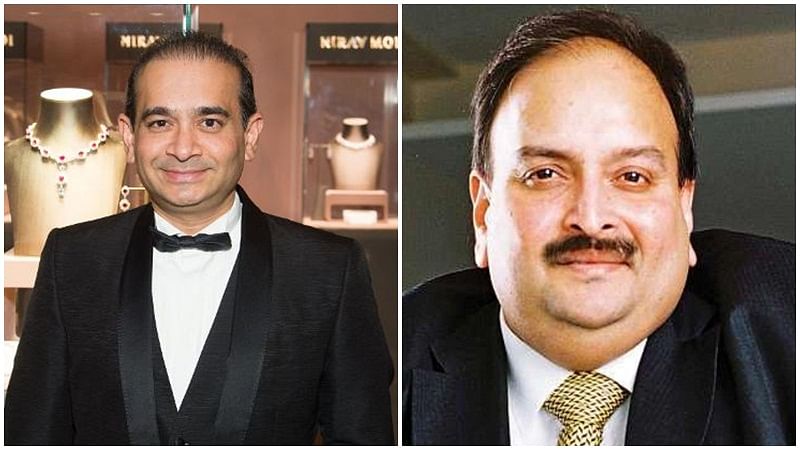 "Thereafter, the petitioner discovered that one of the persons seen speaking in the trailer was one Mr. Pavan C. Lall who had written a book titled "Flawed: The Rise and Fall of India's Diamond Mogul Nirav Modi" where also the Petitioner's name had been comingled with Nirav Modi's," said the plea.

The plea states that with the release of this documentary there is a real and substantial threat of prejudice to the fairness of the trial and to the rights of the Petitioner (Choksi) under Article 21. "A trial by media is always detrimental to the case of the Petitioner and is totally contrary to the trite rule that an accused person is innocent until proven guilty by a court of law," the plea read.

Choksi further stated that the release of the documentary would cause severe impact on his reputation as well as create a widespread perception of guilt notwithstanding the fact that no competent court has found him guilty.