Me Too: Tanushree Dutta to come up with a short film exposing exploitation in Bollywood 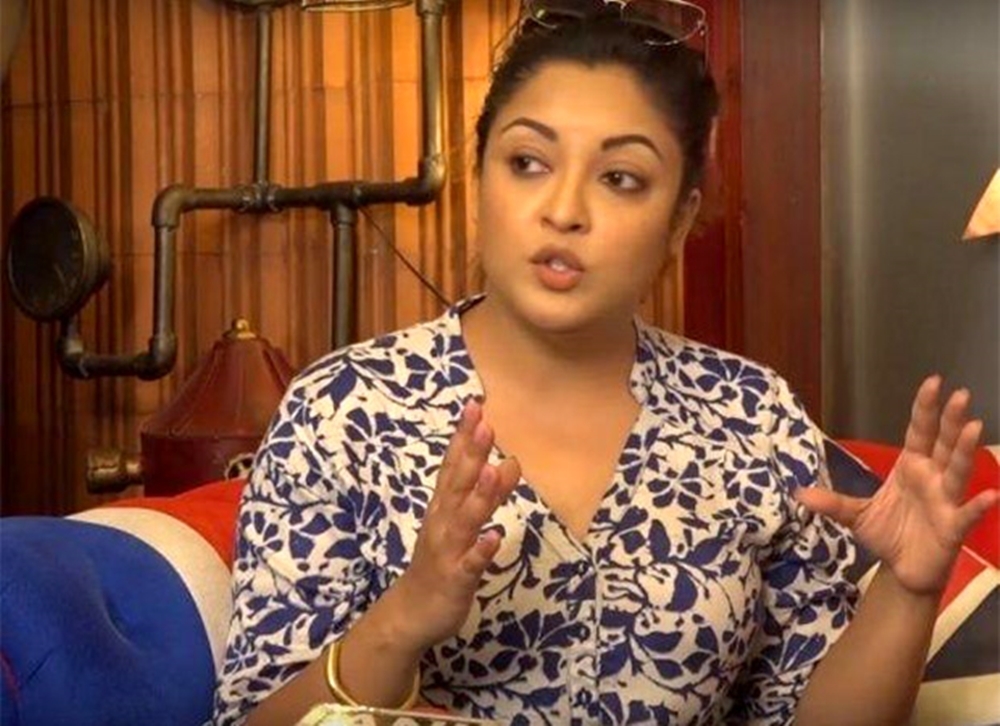 Tanushree Dutta is best known for initiating the much needed Me Too movement in Bollywood. After a couple of months, she went back to New Jersey. She started an important revolution which led to many women coming out with their stories of harassment in the industry and lot of influential men were named in this social media trail. It led to awareness and the industry decided not to let go of proven offenders so easily. But despite this, Tanushree is not done with her fight as she is coming up with a short film where this problem will be highlighted. The short film will come out on International Women’s Day and will have Tanushree guiding and inspiring the Me Too survivors. Tanushree has scripted the short film and is also facing the camera after many years.

Atul Bhalla is directing the show which is conceptually unique as reality meets fiction in it. Tanushree has poured in her experiences in this short film. It would be interesting to see how the makers have handled this sensitive subject.

Tanushree came out in open about sexual exploitation done against her on the sets of Horn Ok Pleass by Nana Patekar, Ganesh Acharya. After this several other names came up. Sajid Khan, Vikas Bahl, Rajkumar Hirani, among others were the prime accused.