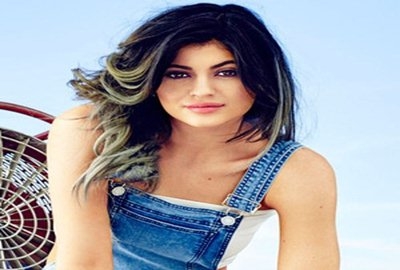 Los Angeles: Kylie Jenner is reportedly quitting reality TV show “Keeping Up With The Kardashians” because she felt “blindsided” with the public transition of her father Bruce Jenner. The 17-year-old star has struggled with her 65-year-old father’s decision on gender reassignment and go public with his choice, and is now ready to walk away from the reality TV show because she has no privacy, reports femalefirst.co.uk.  “She has no interest in being a part of the series any more. The entire experience with Bruce has made her realise it’s time to leave. Bruce felt he’d waited long enough to open up and transform the way he wanted, but Kylie wasn’t ready and feels blindsided,” a source told Life & Style magazine.

Kylie is believed to want to quit the show, which also stars her sister Kendall Jenner, half-siblings Kim Kardashian West, Khloe Kardashian and Kourtney Kardashian and mother Kris Jenner, because she can’t handle the pressure of people knowing everything about her.  The insider added: “Kylie is going through a tough time right now. People forget she’s still just a kid. Sure, she’s rich and famous and living the life, but she’s also a regular teenager going through the same stuff all teenagers go through — like hormones.  “She gets terrible mood swings and there are lots of times when she feels like hiding from the cameras. The last thing she wants to do is talk about her feelings in front of the whole world. She doesn’t even want to talk to a therapist. Kylie is telling her family she has had it with everyone and everything.”