Written and directed by Prayrit Seth, the short film features Kirti as a woman stuck in a house during the Covid-19 lockdown, battling loneliness and insomnia

Actress Kirti Kulhari, who delivered a solemn yet enchanting performance in The List, is back in a new short film. Her latest offering Rest Of The Night, in which she will be seen alongside Vishwas Kini, will be out on Disney+ Hotstar on December 10.

Written and directed by Prayrit Seth, the short film features Kirti as a woman stuck in a house during the Covid-19 lockdown, battling loneliness and insomnia while longing for closure. The film will take viewers through a range of emotions and leave them wistful and teary-eyed.

Apart from starring in the lead role, Kirti has also co-produced Rest Of The Night under her banner Kintsukuroi Films. The film is shot in black-and-white by cinematographer Prashant Dandekar.

Talking about the film, Kirti says, “Rest Of The Night is about being stuck mentally and emotionally. It’s about relationships and how they give us so much but also take away so much. It’s a story of a woman unable to move on and find closure. The film emphasises the need to take care of one’s mental health and how it’s important to express and share your emotions.”

Speaking about her role, Kirti adds, “It’s a complex character and I love playing such roles. I am, as an actor, always trying to push the envelope and find a deeper meaning in my performances.”

Kirti was recently seen in the third season of the Emmy-nominated web series Four More Shots Please! She stars in her upcoming debut feature production, Nayeka. 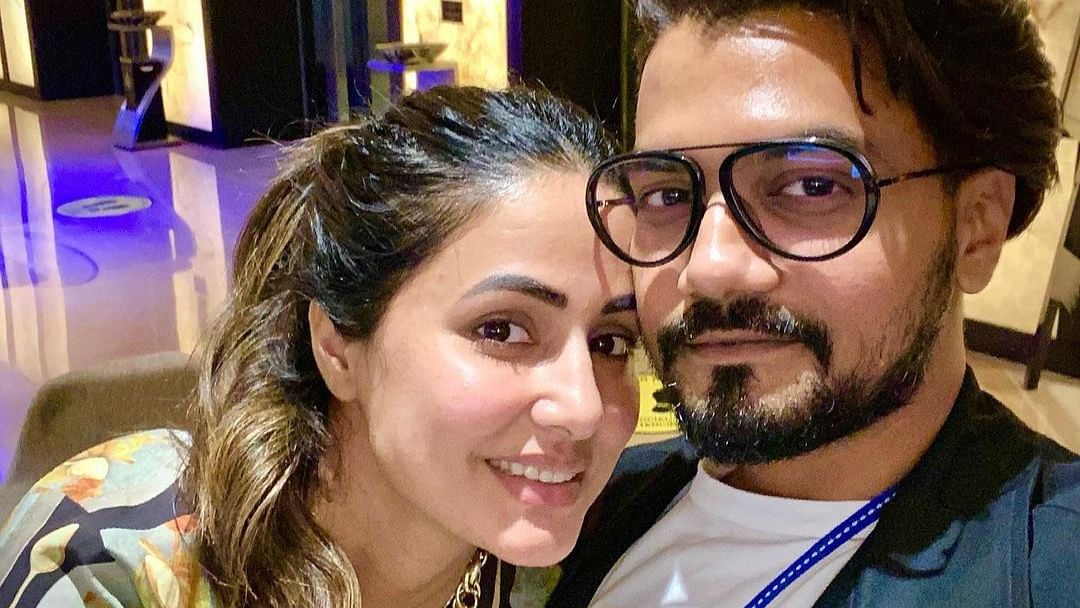