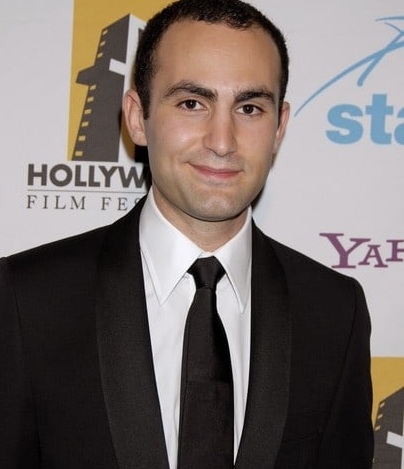 Washington: Actor Khalid Abdalla has bagged a key role in the fifth season of Netflix's hit series 'The Crown'. According to Variety, the makers have cast Khalid as Dodi Fayed, who was Princess Diana's alleged boyfriend at the time of her death.

For the unversed, Australian actress Elizabeth Debicki has replaced British star, Emma Corrin, as Diana in the upcoming season of the Emmy-winning show.

Reportedly, Diana became romantically involved with Dodi in the summer of 1997. Their brief union caused a paparazzi frenzy that ended only when they both died in a tragic car crash in Paris just a few months later.