Kartik Aaryan to light up Diwali with his Netflix release 'Dhamaka'?

Dhamaka is the remake of a 2013 Korean thriller, Terror Live
Subhash K Jha 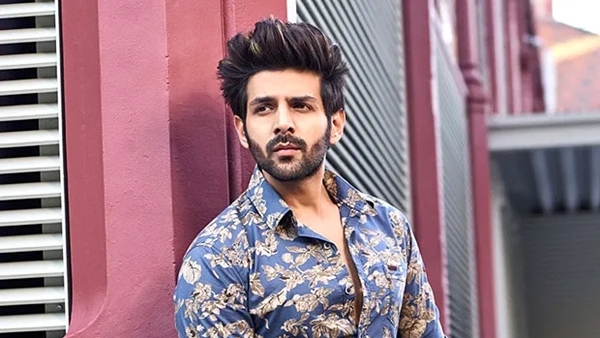 Kartik Aaryan made headlines a few months ago when he teamed up with Netflix for a new film, Dhamaka. A couple of weeks ago, the movie caused a buzz over its release date. It was said the Ram Madhvani directorial will release sometime in August, which was later postponed to September-October. Now, Cinema Journal has learnt that the movie is likely to release in Diwali.

“A Kartik Aaryan release in theatres is big business. It would be no less on the digital platform. I’m sure Dhamaka will be as big a blockbuster on OTT as it would have been in theatres, just as Bhuj: The Pride Of India would have been a disaster on any platform,” says Roshan Singh, a leading movie exhibitor in Bihar.

Dhamaka is the remake of a 2013 Korean thriller, Terror Live. Interestingly, another Korean remake, the Tamil-language Netrikann, featuring Nayanthara as a blind ‘eye witness’ in a hit-and-run case, is a superhit on an OTT platform.