Kartik Aaryan set to star in Imtiaz Ali’s next 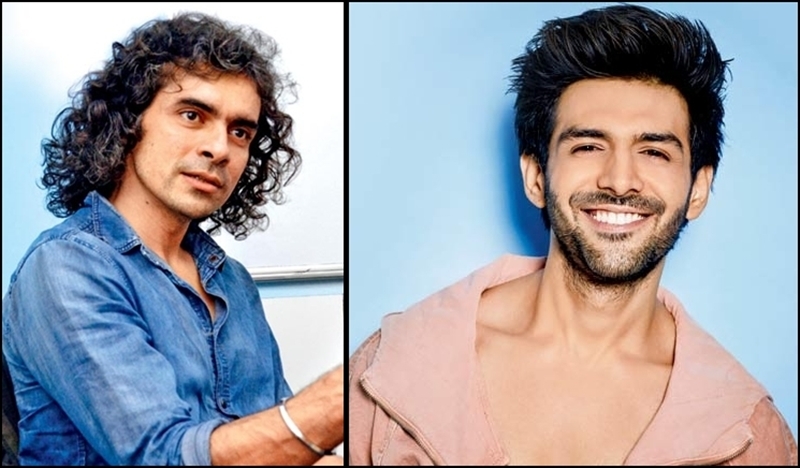 If there is one actor who’s unstoppable right now in Bollywood, it is Kartik Aaryan. With the success of Sonu Ke Titu Ki Sweety, the actor has been getting numerous offers from bigwigs of the industry. He has already finished shooting his next, Luka Chuppi. He will soon begin shooting for Kirik Party remake. Now, it seems like an interesting collaboration is on its way for Kartik Aaryan.

According to a source, Kartik Aaryan has been reportedly roped in Imtiaz Ali Khan’s next directorial venture. Imtiaz Ali, who is known for his romantic dramas, seems like is set to make yet another interesting venture with the latest heartthrob of the nation. From what has been learned, the film will go on floors in the month of February 2019.

Meanwhile, Kartik Aaryan has just finished shooting for Dinesh Vijan’s Luka Chuppi. He will soon begin shooting for the Hindi remake of Kirik Party where he will be seen for the first time opposite Jacqueline Fernandez.