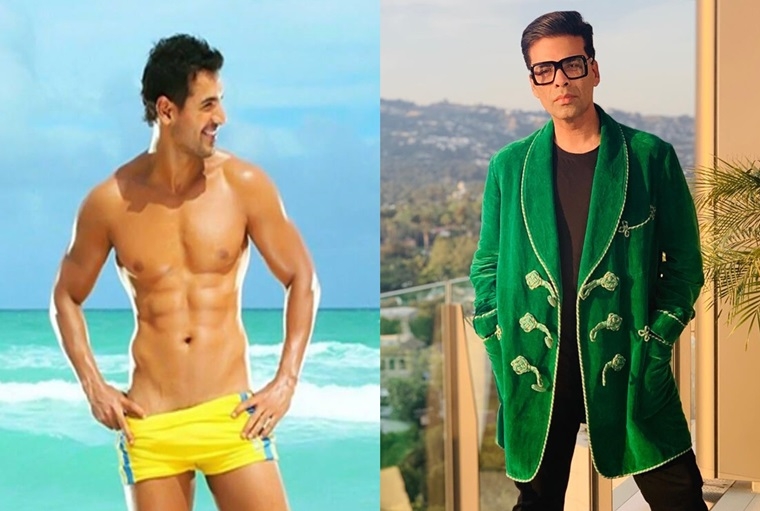 Bollywood’s muscle hunk John Abraham may have been on a patriotic frenzy with his recent films, but fans will never get over his butt show in Karan Johar’s film Dostana. In a recent Twitter banter, John replied to one of his fans, revealing some interesting details behind the scenes.

A user tweeted that they assumed John to be a burly, 19th century farmer with a massive beard, to which a fan replied saying, “I would highly recommend googling “John Abraham lime green shorts” and rectifying how deeply wrong this perception is”

The Batla House actor noticed this and quickly replied to the thread by writing, “They’re actually yellow. I wanted black, but @karanjohar insisted on yellow.” Now that is a winner because, the scene has been locked down in history making John as desirable man for many.

Dostana will be back with its second installment starring Janhvi Kapoor, Kartik Aaryan and debutante Lakshya. The film directed by Collin D'Cunha is penned by Navjot Gulati, Sumit Aroraa, Rishabh Sharma and D'Cunha.

Priyanka Chopra, John Abraham, and Abhishek Bachchan-starrer 2008 release Dostana, caused quite a stir among the audience with its unique and humorous plotline and the fact that it dealt with the less talked about subject of homosexuality.