‘It has a life of its own’, says Aahana Kumra 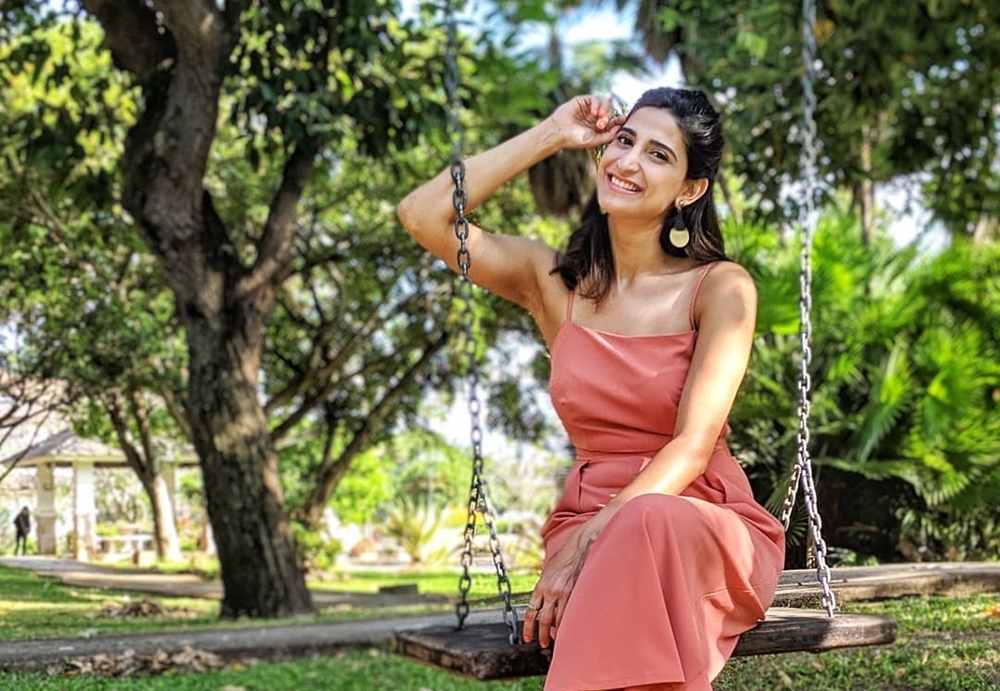 Speaking to Shikha Jain about her upcoming film, The Accidental Prime Minister, working with Anupam Kher and more…

You are playing Priyanka Gandhi in the movie. What made you say yes to the role?

Well, there was no reason for me to say no to this part. She is somebody I have always admired and somebody who is very enigmatic. I got a call one day from the casting team and they said Vijay sir had noticed my part in ‘Inside Edge’ and asked me to give an audition. While prepping for the role, I watched some of her interviews and the minute I entered they asked me to do one of those. Hence, the audition went very well and the next thing I knew was that I’m going to get the part.

What is the character like and did you have any pre-conceived notions?

Honestly, I didn’t even read the script and it’s something irregular because I first read what has been offered to me. But I was too excited to play Priyanka’s part and I said yes to the film without giving any second thoughts. When I read the script I was completely blown and I felt that I had made the right decision.

Is there a message this film wants to send?

What about the political backlash the film is receiving?

What do you have in store for the audience after this?

There are a couple of things lined up for which the announcements will be made very soon and I don’t have the liberty to speak about it until the production houses make the announcements. The year looks very nice. There is a plethora of different characters and that is exactly what I intend  to do, because I don’t want to repeat the characters. I’m glad I’m playing different roles and even the looks are varied.

Working with Anupam Kher…there must have been a lot to learn.

He is a very encouraging actor to work with and I think he is somebody who is eager to learn and work with new people or new talent. I’m very happy to work with him again – this is my second film with him, and I’m looking forward to more such associations. And a first time with Akshaye Khanna, so it feels great to work with such amazing actors.

How was your overall experience?

It was a very obedient and disciplined set, I’d say. A set where there were no jokes and everybody was always very serious. And I think the environment on the set was such because it was a political film, and the tone of it was also set right. Therefore, it was a very different set up for me because I’m usually working on a set where there is a lot of fun and suddenly I was on a set where everything was so intense that I felt like I was constantly in a cabinet meeting.