‘It: Chapter Two’ to release in India on September 6 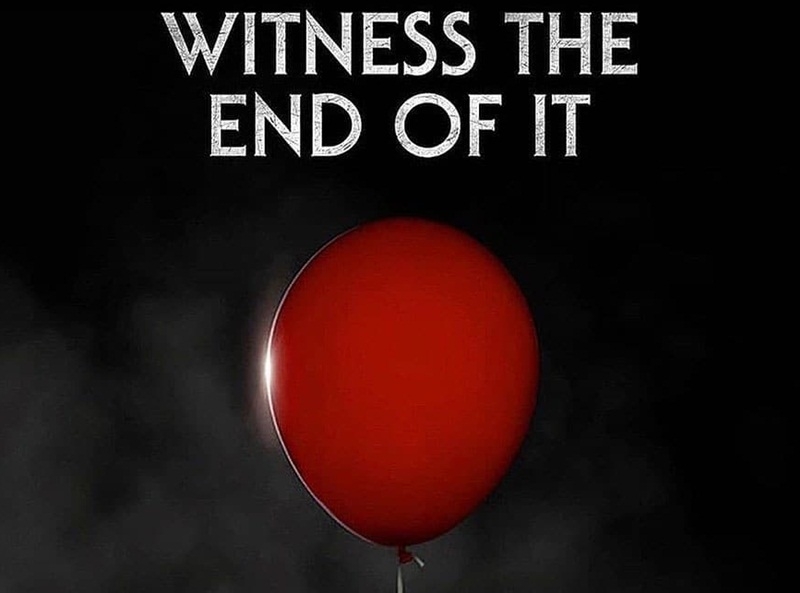 Mumbai: The sequel to the 2017 horror blockbuster “It” is set to release in India on September 6. Titled “It: Chapter Two”, the film has been directed by Andy Muschietti and features an ensemble cast of James McAvoy, Jessica Chastain, Bill Hader, Jay Ryan, Isaiah Mustafa, James Ransone, Andy Bean and Bill Skarsgard.

The first film, also directed by Muschietti, followed the first half of Stephen King’s eponymous novel, telling the story of a group of children who are terrorised by Pennywise the Clown (Skarsgard) and forced to face their own demons to defeat him.

The sequel will follow the last half of the novel, when the characters return to their hometown after 27 years as adults and face Pennywise once again. Gary Dauberman has adapted King’s novel for the film. Barbara Muschietti, Dan Lin and Roy Lee are the producers on the project.