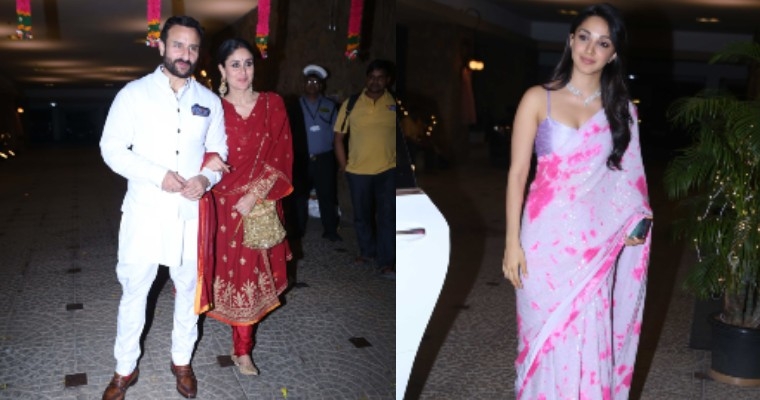 Even Karisma looked like a royal queen in a bronze embroidered palazzo kurta dress with white collars. She kept her accessories to the minimal and entered the ceremony in style. 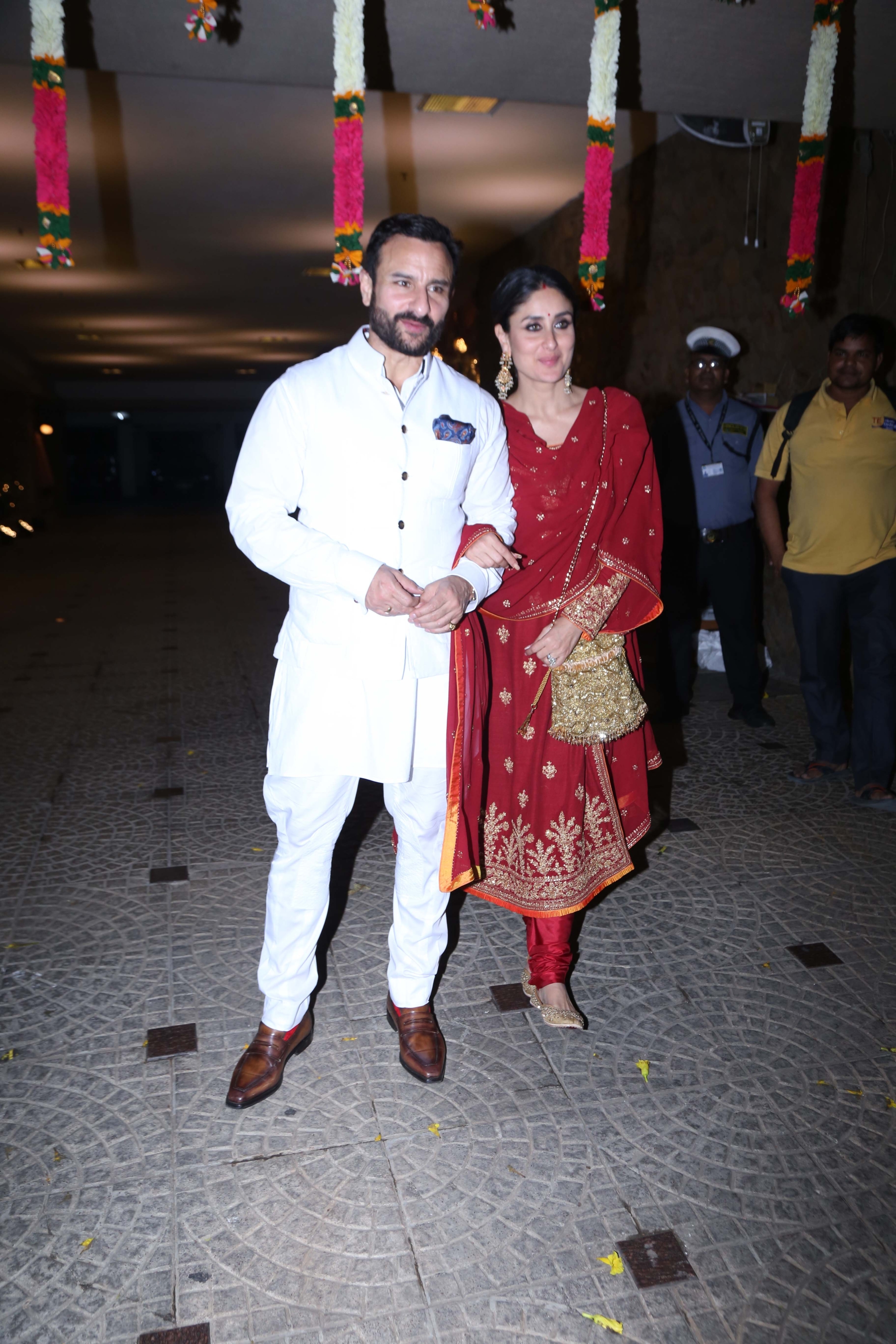 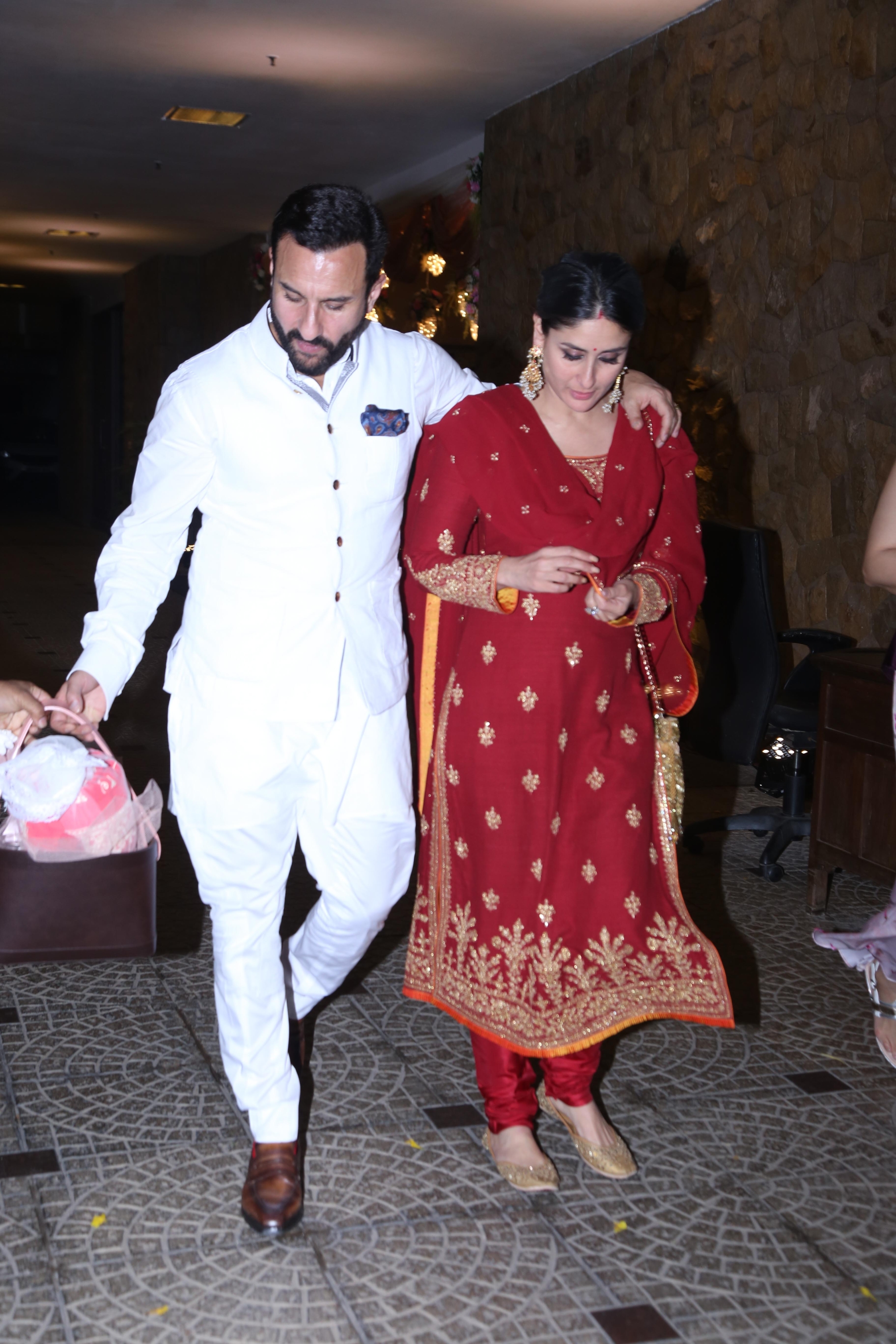 Besides the Kapoors, another actress who turned heads at the roka was Kiara Advani. While we can't comment on her pink patched saree with purple blouse, she definitely bloomed well in the outfit. Keeping minimal make up and accessory, she only had a diamond necklace to make her look attractive.

While Ranbir Kapoor and Alia Bhatt were not seen during the ceremony, here are other pictures from the Roka ceremony which had all the other Kapoors from Rishi to Kareena: 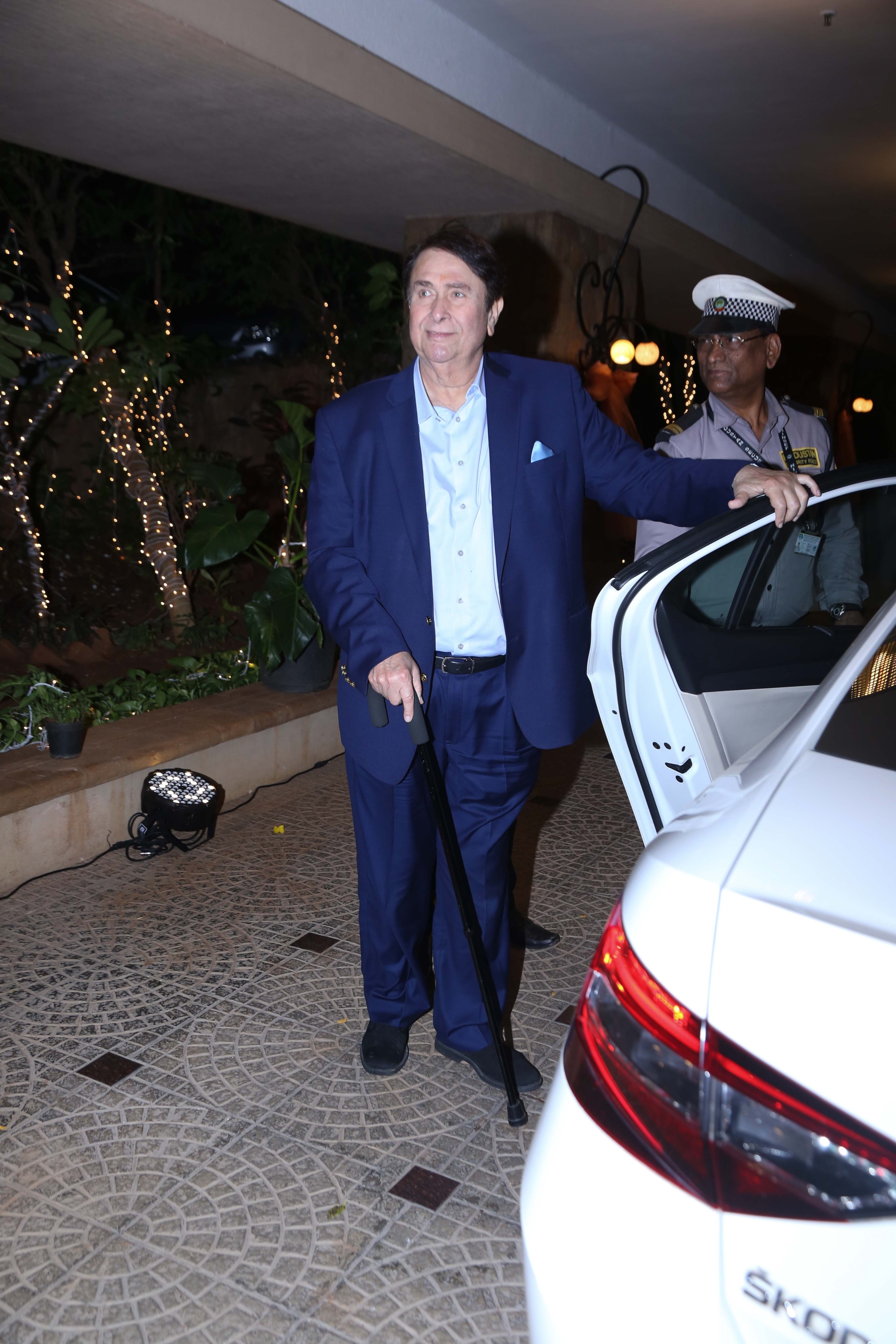 Armaan Jain is son of Rima Jain, who's a sister of Rishi and Randhir Kapoor. Making his Bollywood debut with Lekar Hum Deewana Dil, Armaan didn't quite shine as an actor like other family members. But his real life love story of seven years with Anissa Malhotra is nothing less than fairy tale. 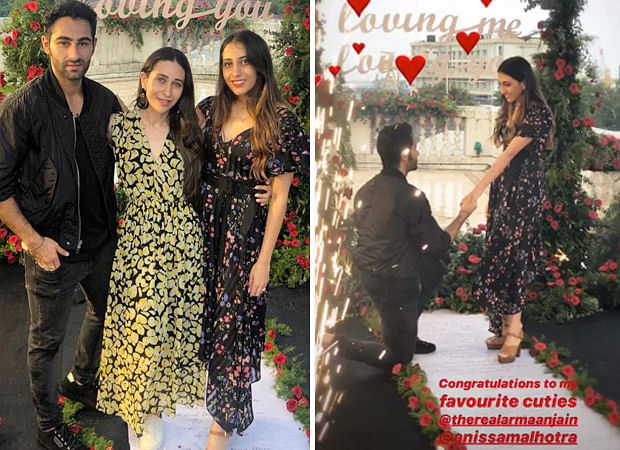