I am an example of speaking up for my rights: 'Aladdin' actor Chahat Pandey 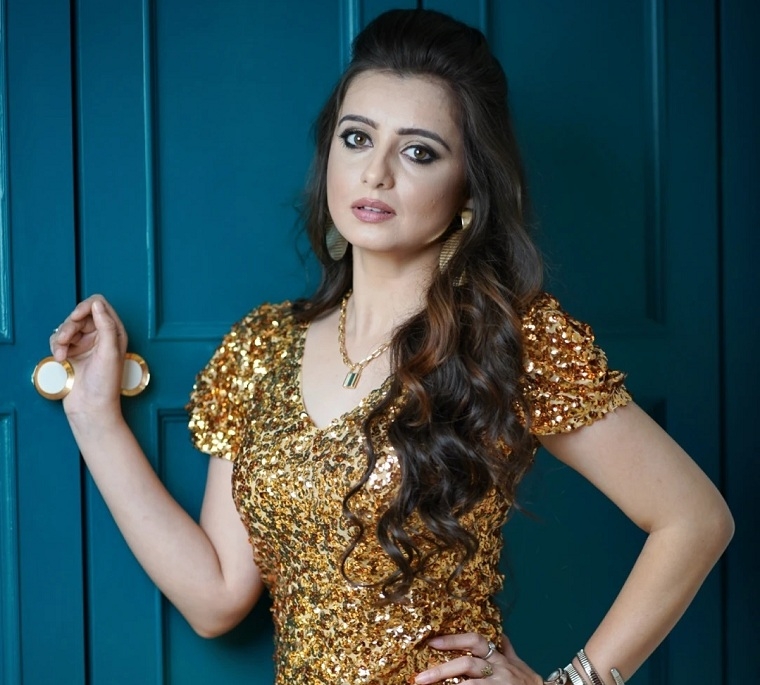 Television actress Chahat Pandey is popularly known as Princess Meher from the show, Aladdin – Naam Toh Suna Hoga! The pretty and petite actress rose to fame with Zee TV’s Hamari Bahu Silk where she played the role of Paakhi Joshi. While the show made Chahat a household name in India, she also attracted a few controversies. Last year, the actress made headlines for raising her voice against her financial dues with the show producers, however, she later clarified that the issue was resolved. “I am an example of speaking up for my rights. I took the forefront when things were not right and I am still working in the industry. I believe that your work speaks for itself,” she begins.

All said and done, Chahat is back with a new show Nath Zevar Ya Zanjeer on Dangal TV, which too talks about women’s rights. The actress is seen playing the role of Mahua, a girl who fights against an old custom where girls are sold off for money. “I feel this concept will be loved by the audience, especially in villages because they will relate to the story,” says Chahat, who hails from Damoh, a city in Madhya Pradesh. She confirms that the custom is still prevalent in Uttar Pradesh and Madhya Pradesh, where girls are used as properties and sold to local thekedars in their childhood. While the show is set on the backdrop of selling women for physical pleasure and not for marriage, Chahat tells us that TV has a family viewership, and hence, there will not be any obscenity in the show. “TV has its limitations. We have tried to show the issue as close to the reality as possible with a message that the custom should be discontinued completely,” she explains, adding that the situation is a global phenomenon. “It’s somewhat like what’s happening in Afghanistan today. Some girls are slaves to rich people. Girls can’t wear clothes of their choice and neither can they choose to travel or work,” rues the actress.

A strong supporter of women’s voices, Chahat also believes that the show will bring about change in the mindset of people. “After watching this show people will at least come to know what all these girls have to tolerate. Victims will also become strong and try to free themselves from the clutches of such people who buy them. All of the people who participate in such a system should be tasked legally,” asserts the actress.