How I Met My Life Partner: Renuka Shahane reveals, 'Romance with Ranaji blossomed over the phone.'

He is known to play ferocious villains in films and speaks pure Hindi. She is everyone’s darling. But when they met, sparks flew and how! Ashutosh Rana and Renuka Shahane are a match made in heaven. In an exclusive chat with The Free Press Journal, the actress shares the story of how she met and fell for her “Ranaji”.

Where did you meet Ashutosh for the first time?

I met Ranaji at a trial of Hansal Mehta’s film Jayate. I was introduced to him by our mutual friend Rajeshwari Sachdev.

Rajeshwari was the person who introduced us, so I guess she is our Cupid.

Did the bell begin tolling immediately, or did it happen later?

My initial reaction was that I was pleasantly surprised I had come across an actor who struck me as extremely well-read and intelligent. Also, our views on the film Jayate were in harmony. 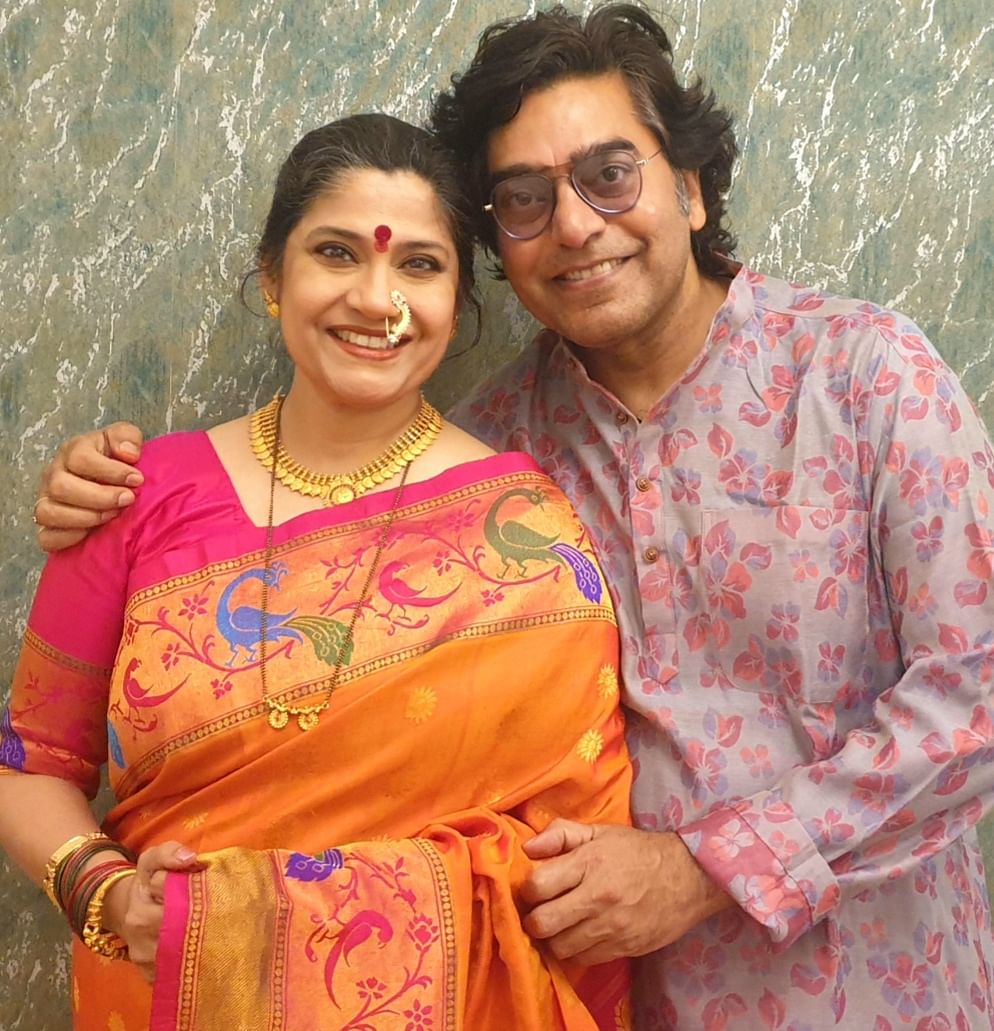 How did the romance blossom?

It grew over the phone since we were both very busy. After the screening of Jayate, we hadn’t met each other but had probably already fallen in love over the phone. It was some time before we actually met physically. We became friends, but over a span of time, we realised that this was something more than just friendship. We started dating, and after about two and half years, Ranaji’s family guruji said that he should ask for my hand in marriage. We got married on May 25, 2001.

How often did you speak with him?

The mobile phone service had just started. It was Rs 16 per minute! Also, the mobile battery would heat up rapidly. Yet we would speak at least two or three times in a day and most definitely at night to catch up with each other. 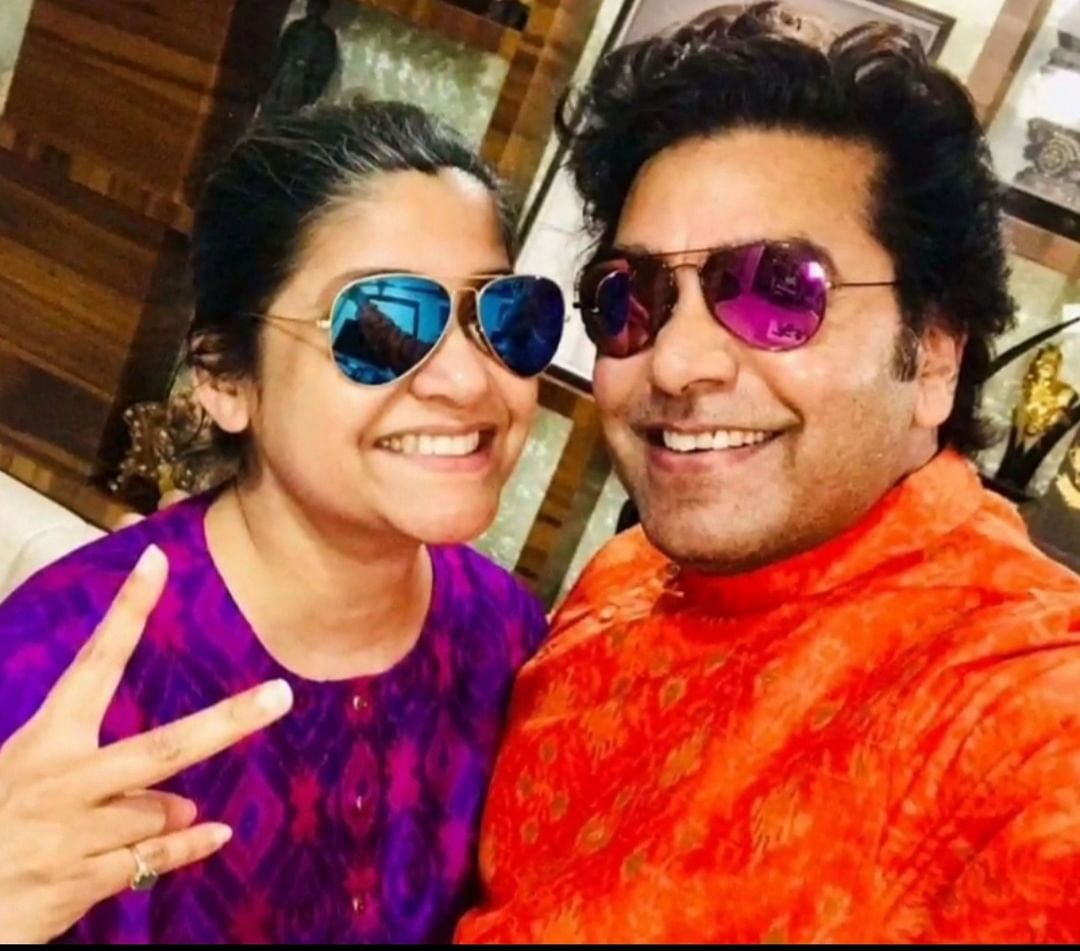 Any memory of what crystallised your relationship?

We were supposed to do a serial together, Sparsh. Ravi Rai, the director, decided we should have a get-together at the outdoor location before we began shooting for the serial. Ranaji couldn’t attend it, but he called me on Diwali to wish me. I realised he had called while checking out my voice messages. I didn’t have his number, so I asked Ravi Rai to share it with me. And we got talking on the phone.

Where did you go for the first date?

The first date, if you can call it that, was at my place. I had invited him over for dinner. Technically, our first date was in a Chinese restaurant. We didn’t go Dutch, Ranaji paid for it. 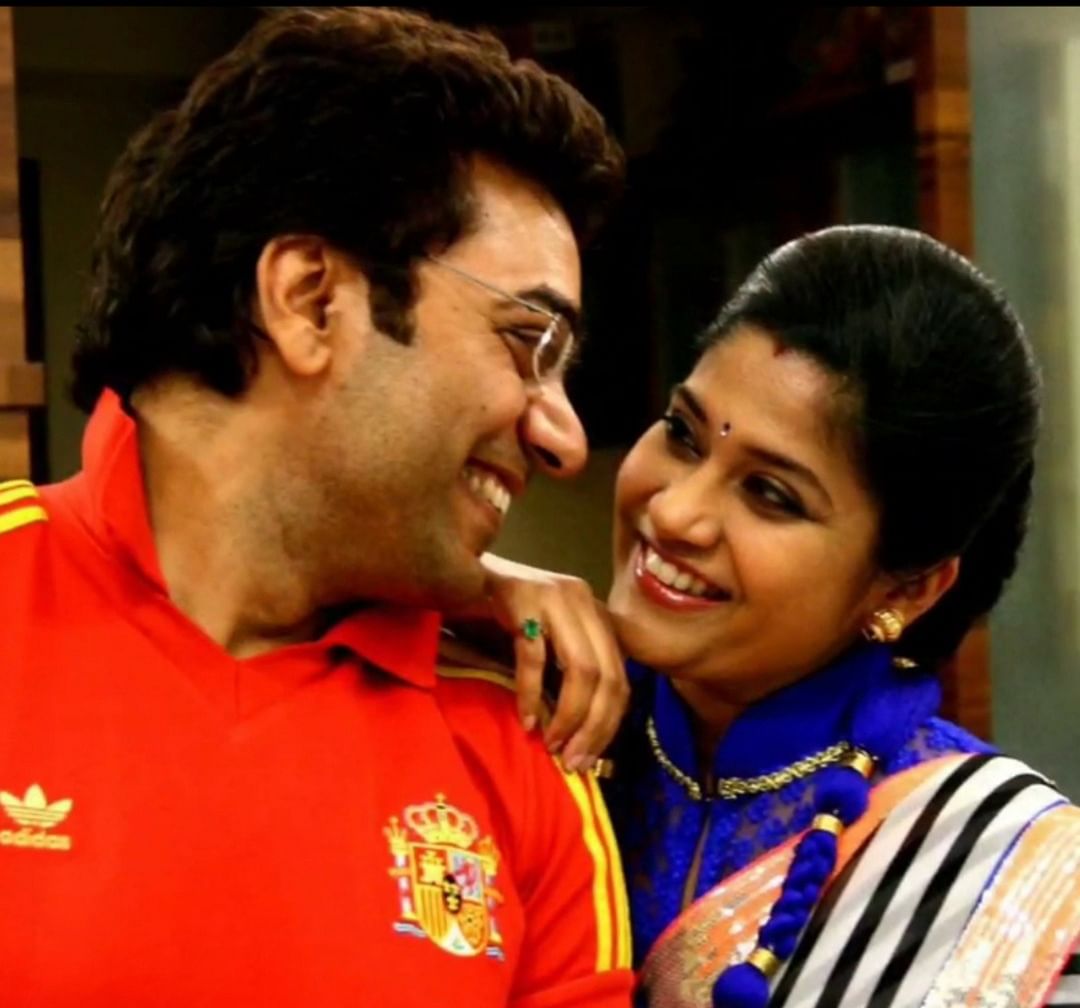 What did he bring for you on the first date?

Ranaji is not the flowers and chocolates type. For both of us, companionship is paramount. He brought himself on the first date, that was more than enough for me.

I’m the one who professed ‘I love you’ first, but he had already expressed his love in a poem.

Who is possessive, you or him?

Ranaji is definitely more possessive though not as much as he was earlier.

Both of us are very funny. He loves humorous stories, and we love cracking jokes. He is very good at recounting stories.

I think Ranaji is more short-tempered than me. If our staff makes a mistake, he is prone to fly off the handle. I am more patient, maybe because I have to deal with the kids. But he is not angry very often, and it’s like a short fuse. Luckily, it doesn’t last too long.

How often did you fight during your courtship?

We didn’t fight very often because when he and I met, we were in our early 30s. We were mature. But if there is a fight, I’m the one to say sorry first. 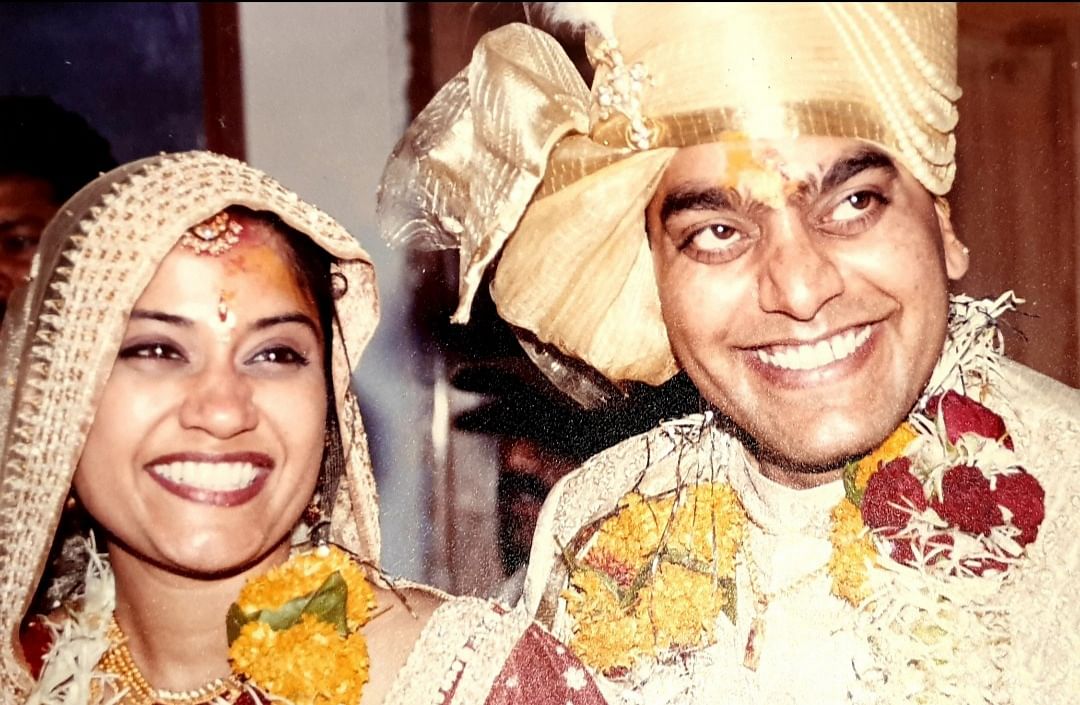 Was there any family opposition?

Not really, because both of us were financially independent. I was living on my own. Ranaji and I were very well matched, and people could see how much we loved each other. But my mother was a bit concerned since he comes from a rural background and a joint family. Also, his family is extremely religious, while both my maternal and paternal family were inclined to atheism. But now my mother’s fears have been allayed – it’s like one big party because I get along very well with my in-laws; they are wonderful people.

How has your relationship evolved from boyfriend-girlfriend to husband-wife?

We were very good friends and didn’t want anything to spoil that. Luckily for us being husband and wife has been better than being boyfriend-girlfriend. We were sceptical about whether marriage would be good, but both of us share the sentiment that marriage has done wonders for us. We are happy as a family, which includes our two children. One feels blessed when one has a great life partner.

HomeEntertainmentHow I Met My Life Partner: Renuka Shahane reveals, 'Romance with Ranaji blossomed over the phone.'