Going to give the 'Best super bowl show ever': Jennifer Lopez

According to Fox News, Lopez is ready to perform with Shakira on Sunday, February 2 in Miami for the season's biggest football game and has high hopes for her performance.
ANI 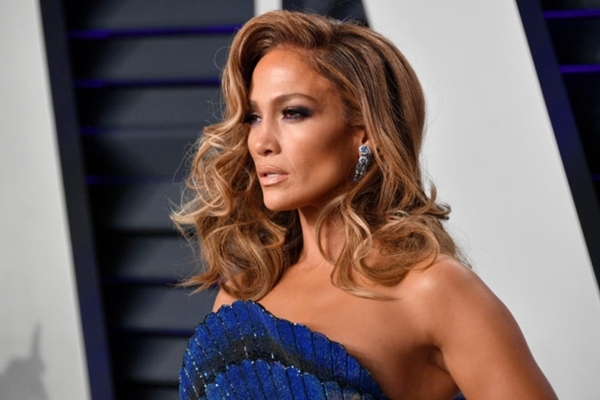 Washington D.C.: American singer and actor Jennifer Lopez seemed all set for her Super Bowl performance 2020 on February 2 in Miami for the season's biggest football game.

According to Fox News, Lopez is ready to perform with Shakira on Sunday, February 2 in Miami for the season's biggest football game and has high hopes for her performance.

The singer was lately vocal about her upcoming show at the Super Bowl. JLo told to Entertainment Tonight that, "I cannot tease or reveal, but we are rehearsing. I started in December, now it's crunch time. We're all coming back, we're all excited. It's going to be a great show, what can I tell you? We're going to try to give the best Super Bowl ever," reported Fox News.

On Thursday night, the singer and outlet were at the 31st Annual Palm Springs International Film Festival Film Awards Gala, where she accepted an award for her work in the movie 'Hustlers.' She got the Spotlight award which is often a precursor of an Oscar nomination.

Lopez said: "The journey of this film has been such a labour of love and, kind of, such a push that to be here and to be recognized tonight at the Palm Springs Film Festival, such a legendary festival, and to even be in the conversation, is just a dream come true." For her role in the film, Lopez also earned a Golden Globe nomination.