Hello friends! Friendship Day is all set to bring a smile on your face. After all, you must have planned to meet your bestie this Sunday. Right or not? But hold on guys, you’re not the only one who has planned to celebrate. Our Bollywood celebs too must have something special in place for their BFFs this weekend.

Well, we have grown up seeing a lot of Bollywood besties and their friendship stories over the years, but have you ever noticed that some of these celebs have some other BFFs which are not known to all. We all know that Shah Rukh Khan is the best friend of Karan Johar and Farah Khan whereas, Hrithik Roshan is sharing a great bond with Abhishek Bachchan and Uday Chopra. But do you know, they also have BFFs which are relatively unknown?

So, on this Friendship Day, let’s take a look at some lesser-known BFFs of Bollywood: 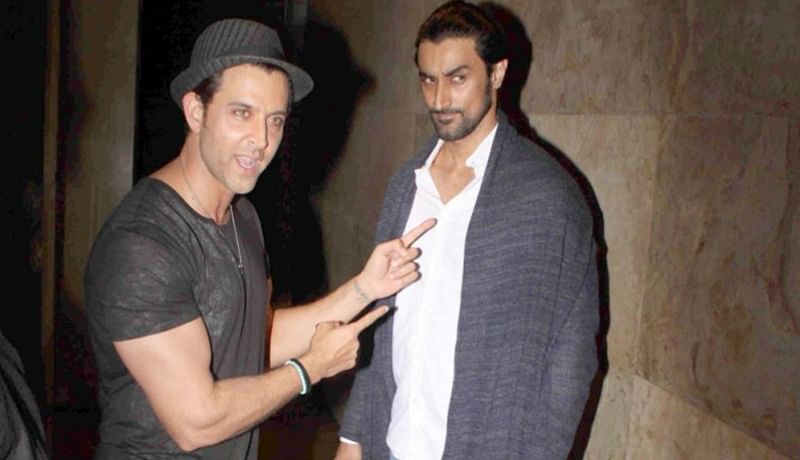 Did you ever imagine that these two would be best buddies, that too since childhood? Yes, Hrithik and Kunal are best friends since childhood. Though they haven’t worked together in the film, the duo always manages to meet each other despite having a busy work schedule. Interestingly, at Kunal’s wedding, Hrithik had set the stage on fire. They also call each other 3 am friends. 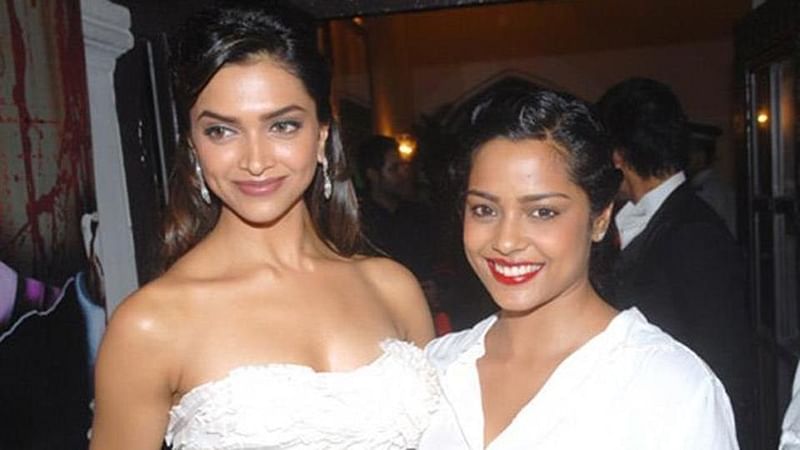 Even though Deepika Padukone has reportedly been dating Ranveer Singh but the Padmaavat actress has Shahana Goswami as her BFF. Yes, during the shoot of Break Ke Baad, their friendship began. Deepika earlier said about her friend that, “Shahana is my best friend. I have always maintained that being in this industry we cannot plan when friends will come in our life and when they will move out. And she happened to be a co-star in one of my beginner films. And before I knew it, we became good friends; she is the first person I call when I am back in Mumbai.” 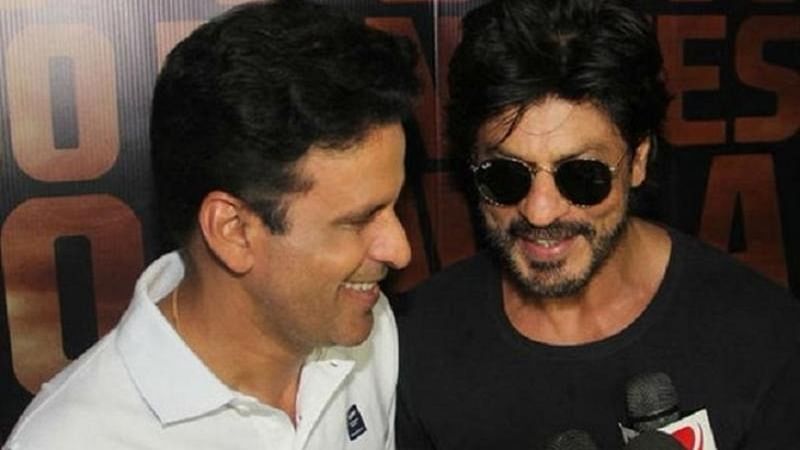 This is something you may not know about! Shah Rukh Khan and Manoj Bajpayee are the true BFFs since childhood. About their friendship, SRK once told IANS, “We have been working together since childhood in theatre and I have got to learn a lot from Manoj. We have done lot of masti. I feel the proudest and I’m not being patronising, he is one of the finest actors and I wish him all the best.” Manoj and SRK have worked together in Yash Chopra’s Veer-Zaara. 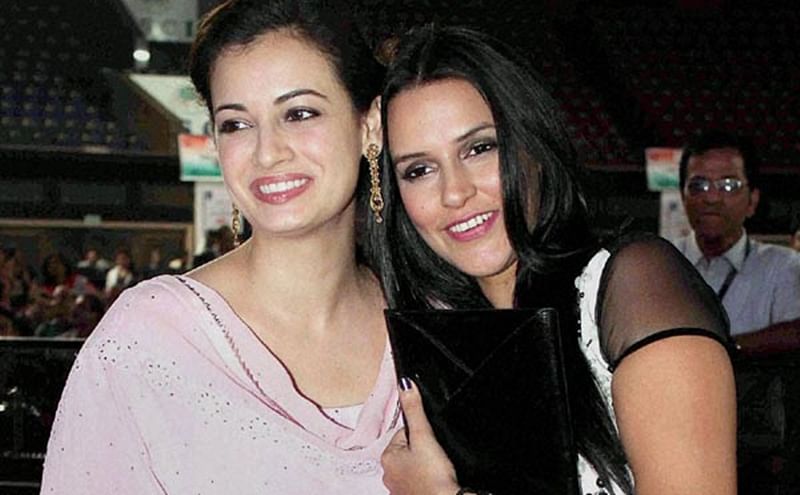 They say that two actresses can’t be good friends but beautiful Dia Mirza and Neha Dhupia proved this statement wrong with their best friend. The divas have been sharing a strong bond of friendship and often give many friendship goals. Reportedly, they also jointly run several charities and participate in social causes together. 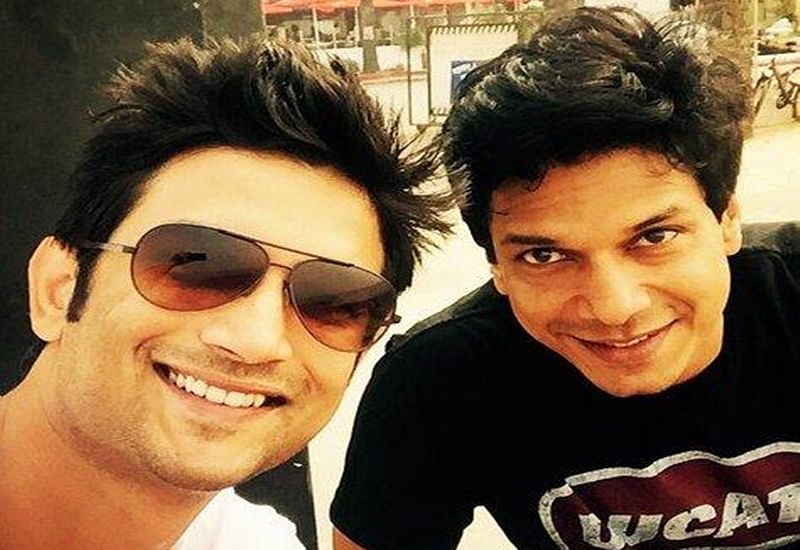 Nowadays, we often see Sushant Singh Rajput partying with his B-Town friends like Kriti Sanon and others. But many people don’t know that his real bestie is from television and he is none other than his show, Pavitra Rishta co-star, Mahesh Shetty. Interestingly, they had seen enemies in the show but off-screen they are like best buddies. Sushant always manages time to meet Mahesh despite being a big star in the industry. 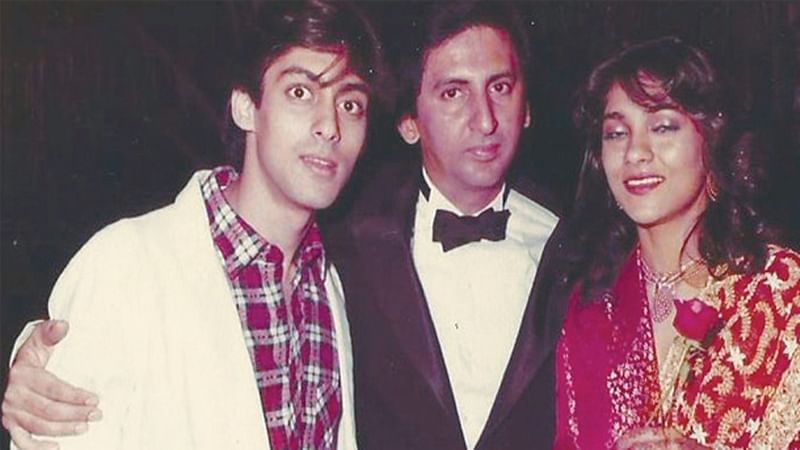 People would call Ajay Devgn, Sanjay Dutt and Aamir Khan as Salman Khan’s best friend but in reality, Salman considers ad-filmmaker Kailash Surendranath and Arti Surendranath as his BFFs. After all, Salman once quoted in Koffee With Karan Season 4 that Kailash and Arti were one of the first friends of him from the industry. He also said that Kailash is the one who influenced him to do something in life. Interestingly, Kailash and Arti were the first people who drove to Salman’s Panvel farmhouse to wish him on his 50th birthday. 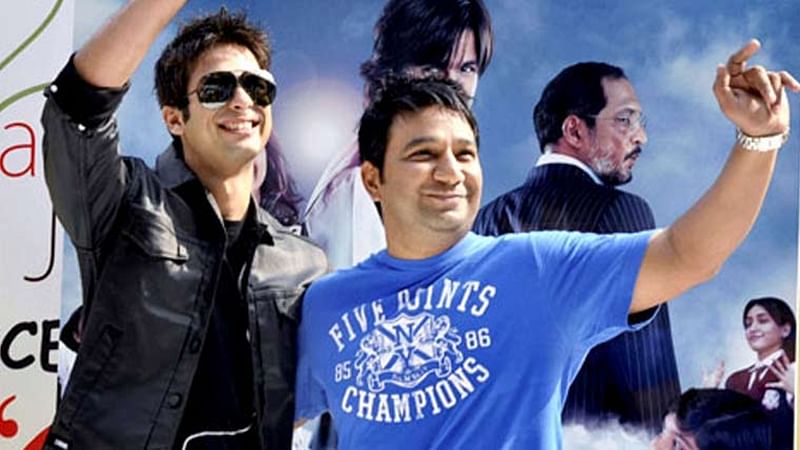 Shahid Kapoor has been friends of Ahmed Khan ever since he began his career in the film industry. In fact, Shahid did his first music video Aankhon Me Tera Hi Sapna with Ahmed. They have been friends since then. The actor worked in Khan’s Paathshala. Reportedly, Shahid was the first person who had hold Ahmed’s newborn child, even before his family. 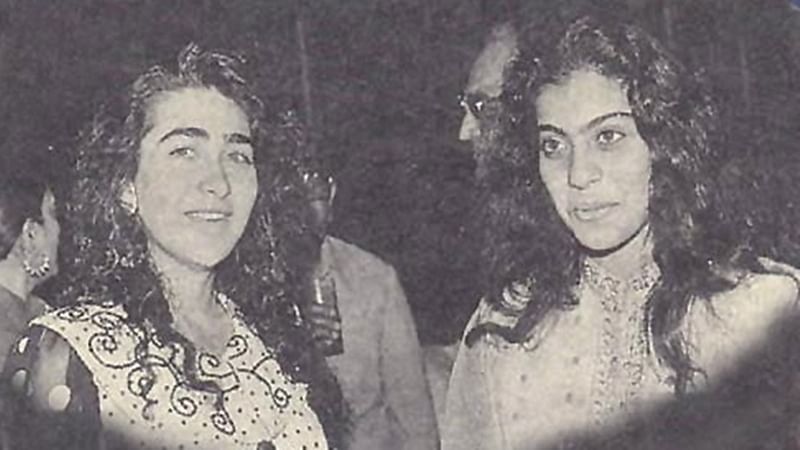 Kajol and Karisma Kapoor have been sharing a strong bond of friendship since childhood. Even though they were competitors in the late 90s, Kajol and Karisma always maintain cordial relationship with each other. Currently, both the beauties often spotted together at various events. 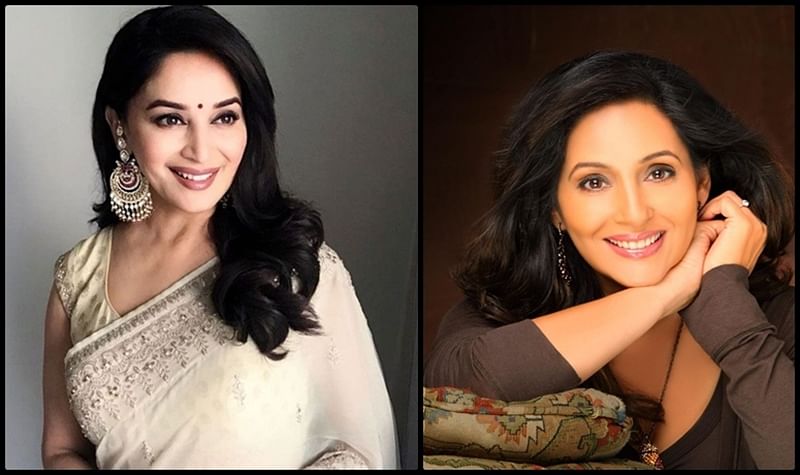 Dancing queen of Bollywood, Madhuri Dixit Nene and actress Ashwini Bhave are also besties. Interestingly, Madhuri and Ashwini were neighbours of each other in the US and often used to hang out together there. Ashwini had also once told in Marathi show, Chala Hawa Yeu Dya that they used to enjoy a lot of time together in the US. 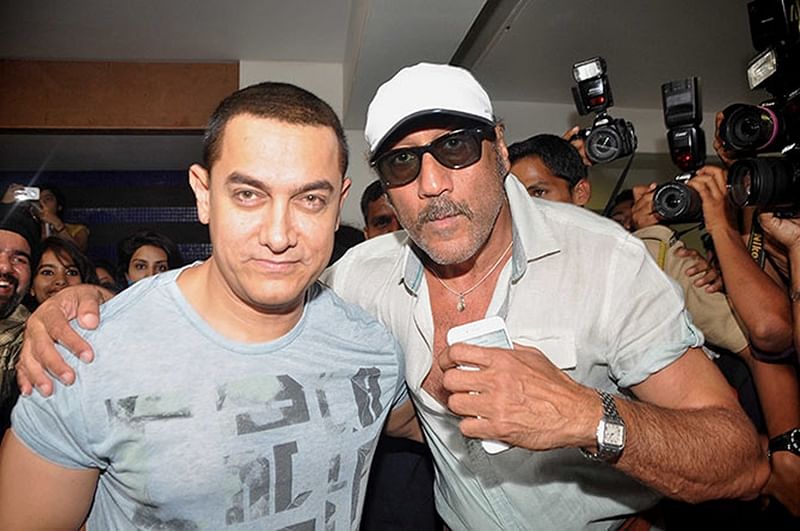 Aamir Khan is one of those Bollywood actors who has lesser friends in this film fraternity and Jackie Shroff is someone special for him. After all, Aamir once said in Koffee With Karan Season 4 that Jaggu Dada had once knocked the door of his house in the late night just to share a drink. Also, Aamir supported Jackie’s son Tiger Shroff during his first film’s release, Heropanti. Aamir and Jackie worked together in films like Rangeela and Dhoom 3 but nobody thought they would be very good friends of each other.