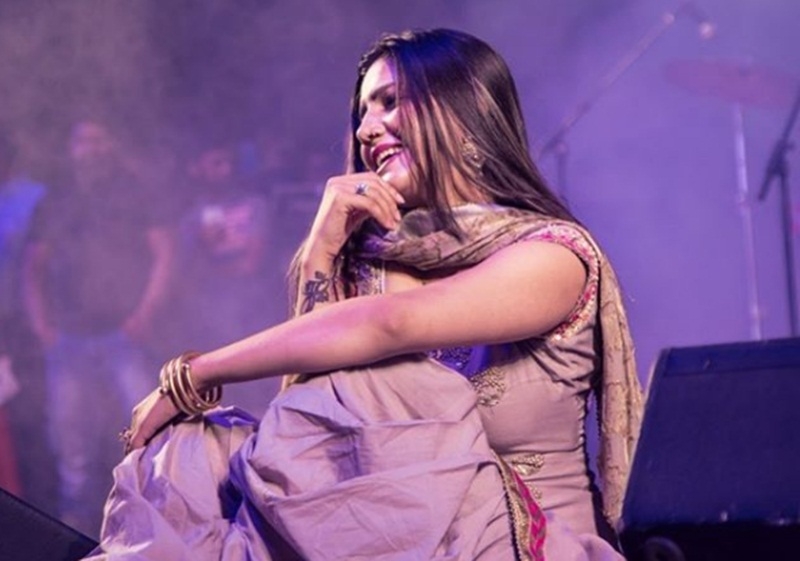 Sapna Chaudhary became house hold name after Bigg Boss 11. She was known name in North, due to her singing and dancing. However, Sapna’s show was organised in Bihar’s Begusarai district, but due to huge crowd it turned into stampede. According to reports one person is dead and several are injured. The show was organised on the second day of the cultural event organised for the Chhatt Puja. As reported by India TV, chaos and stampede occurred due to the unruly crowd and the improper arrangements made by the event management.

As soon as Sapna started her performance her fans went gaga and broke barricades. The even tried to to climb up the tent under which the show was organised. Due to the excess weight, after a point, it collapsed. That resulted in the stampede.

And after that situation went out of control, and even police present at venue tried to control the chaos but due to huge crowd  they faced a tough time. Unfortunately, one person lost his life and many others were injured in the mayhem.