The director spills the beans on making a family show, failure of Baazaar, and more
Rohit Bhatnagar 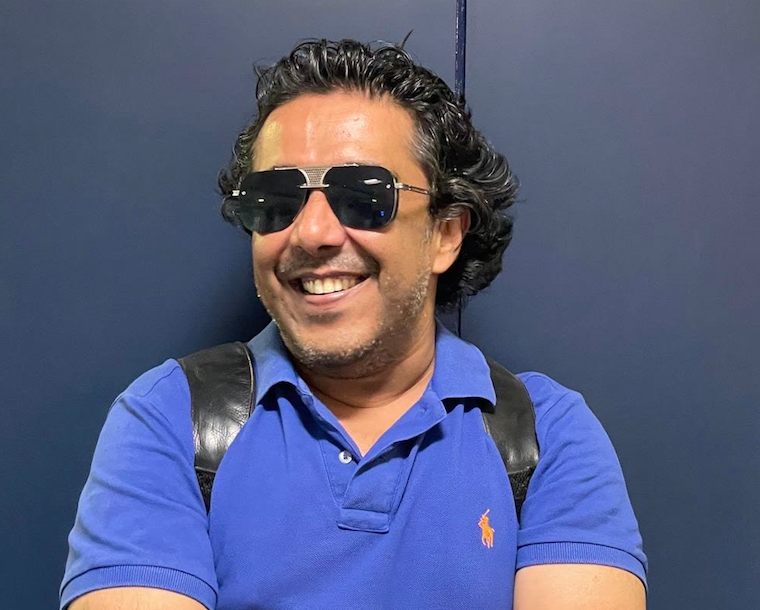 Gauravv K Chawla made his big-screen directorial debut with Baazaar in 2018. However, the Saif Ali Khan-starrer failed to set the cash registers ringing. Still, the director, who is known to have an out-of-the-box vision has returned after three years with a web series that boasts of a stellar cast, including Naseeruddin Shah and Lara Dutta Bhupathi.

While thrillers and crime dramas are the hot favourites these days, Gauravv chose to make the royal comedy Kaun Banegi Shikharwati. “It is funny with a lot of heart in it. That was the idea, to begin with. It is kind of relatively easy to make crime thrillers but to make a sitcom is really difficult. That’s the fun about it. I have grown up in this kind of world — a family comedy, which everyone can sit together and watch. The seeding thought was to make a family show. It was absolutely not for independent and modern women. I feel they don’t make family dramas in a larger world in the film world anymore with songs and all. I took it as an opportunity with the support of Nikkhil Advani, Madhu Bhojwani, Monisha Advani, my co-director Ananya and others. We did this together,” he explains. 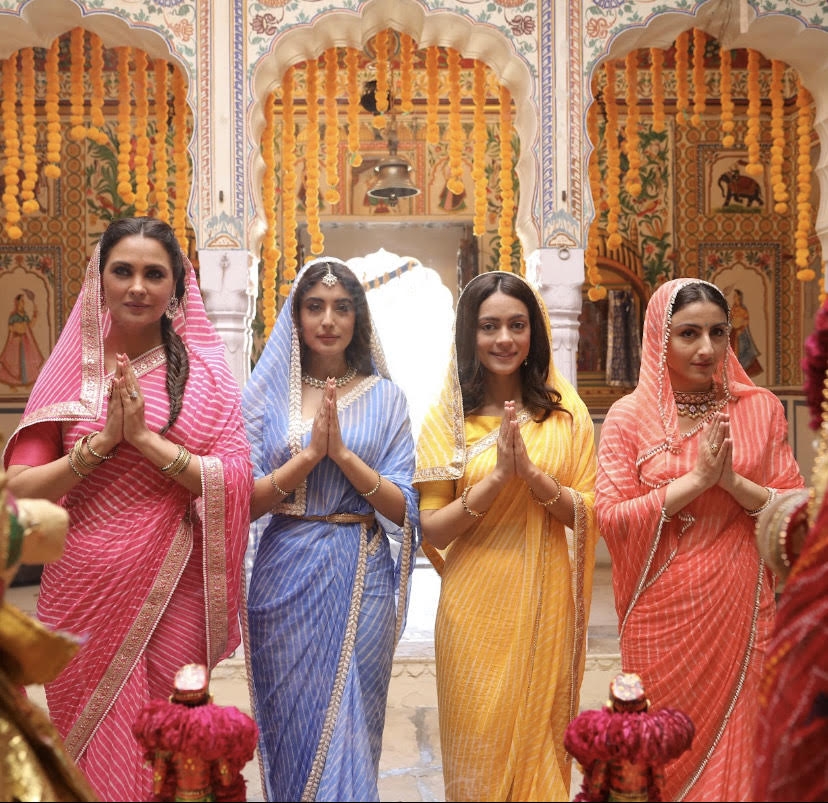 He has managed to get together a stellar ensemble star cast for Kaun Banegi Shikharwati. “Naseer sir was the first we had approached. He came on board, and that started the ball rolling. I am close to Saif Ali Khan, so I got Soha Ali Khan onboard plus we wanted someone who really belongs to a royal family. Nikkhil and I have known Lara for years, and she has a comedy tone to her. The casting guy got Kritika Kamra, and you will see her in a never seen before avatar. Anya Singh was the last one to enter the cast; she is really funny. It was very easy to get this cast, not kidding (laughs). I believe at the end, the writers and actors have to pull the show. As a director, I can just make the show technically aesthetic. Comedy is not a director’s genre,” he shares.

Both Baazaar and Gauravv’s 2016 TV show P.O.W. Bandi Yuddh Ke were serious stories. He has dabbled into the family comedy genre for the very first time. “This is my favourite genre, P.O.W was a show, and I did a part of it. Nikkhil couldn’t helm it, so Baazaar fell into my lap. I was the most confident about this genre; that’s my space. I thought since no one was making anything on dysfunctional families, I’ll make it,” he says.

He remains unperturbed by the way Baazaar was received at the box office. “Don’t know about the numbers, but I think Baazaar got a lot of appreciation. Obviously, if your first film does well, so things are different, but if it’s average, then things are entirely different. That’s what happened with Baazaar. The number game really doesn’t bother me. OTT doesn’t have a number game, and I made what I love,” he avers. The director is currently shooting Ooty for his next. “I can’t tell you much about it (laughs), but it’s a totally different genre I am exploring,” he signs off. 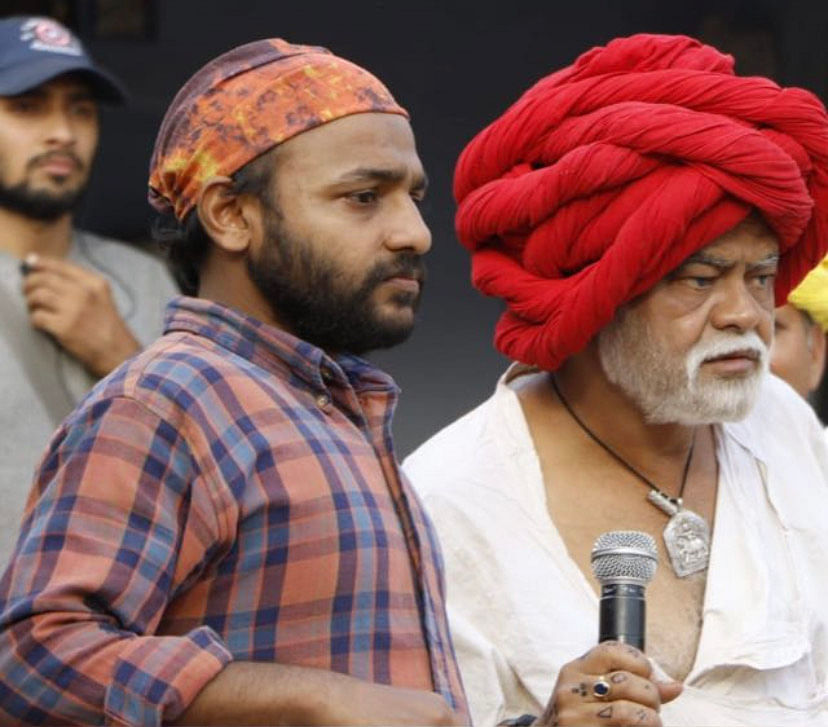 Dinesh S Yadav shares his experience of working with Sanjay Mishra in his National Award winning...