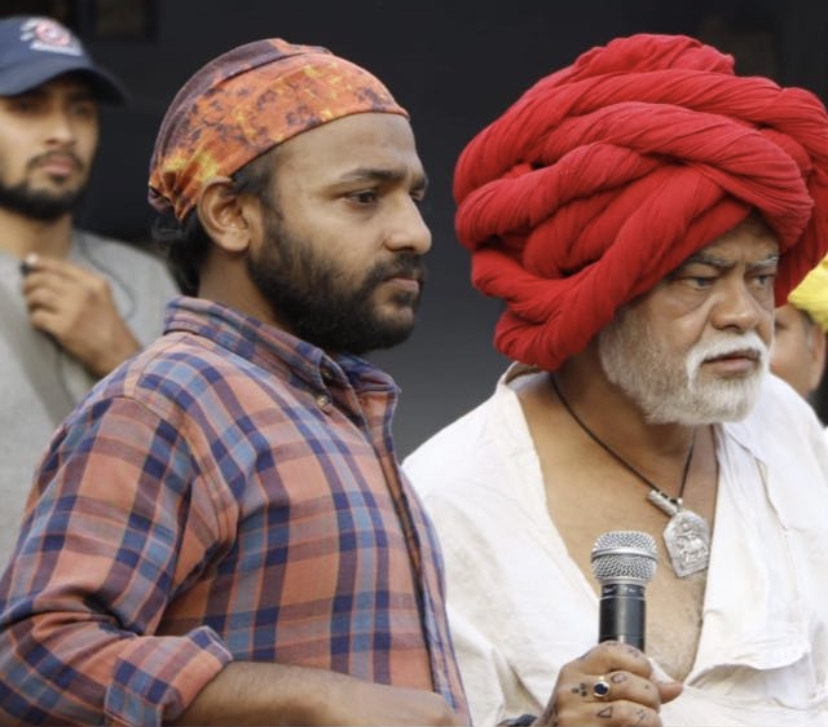 Filmmaker Dinesh S Yadav is currently basking in the glory of the success of his two recently released films on an OTT platform, Turtle and Waah Zindagi. While Turtle is based on water crises, Waah Zindagi is loosely inspired by a real-life incident. 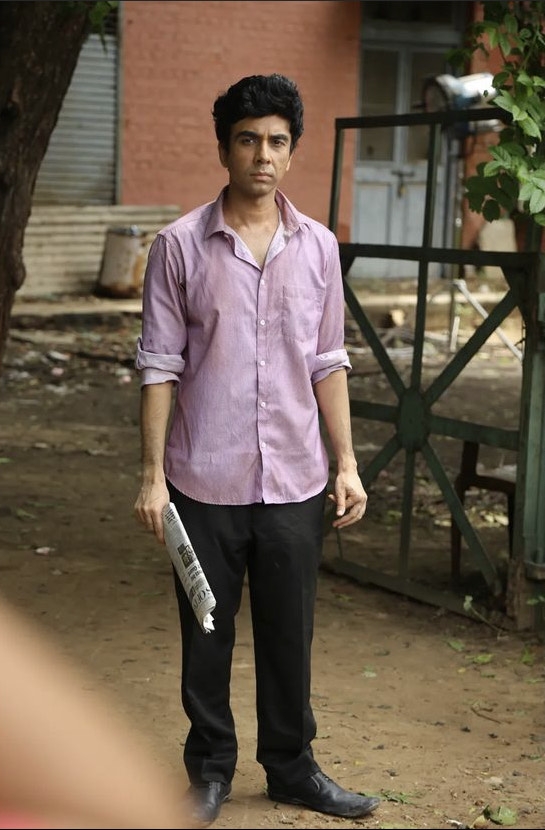 An elated Naveen Kasturia, who plays the lead role in Waah Zindagi tells, “As an actor, I am attracted to play parts that have different shades. My character Ashok that I played in Waah Zindagi is based on a real personality, who was accused of bringing bad luck to his village and was thrown out and later he went on to become an entrepreneur. Dinesh is a very easy and cool guy to work with. He has shot in different exotic locations. I really had a great time working on it. “

Talking about his films, director Dinesh S Yadav says, “The idea of Waah Zindagi is a global issue. As Indians, we have seen how China and its policies have ruined our small-medium scale industries. When I met a producer who is a tile businessman and wanted me to address this issue as around thousand tile industries were shut, I decided to make this film. My another film Turtle also has a global issue. I have faced water crises in my childhood and even in Mumbai. As a filmmaker, I was intrigued with the amalgamation of beauty and crises and hence weaved a folk tale around it.” 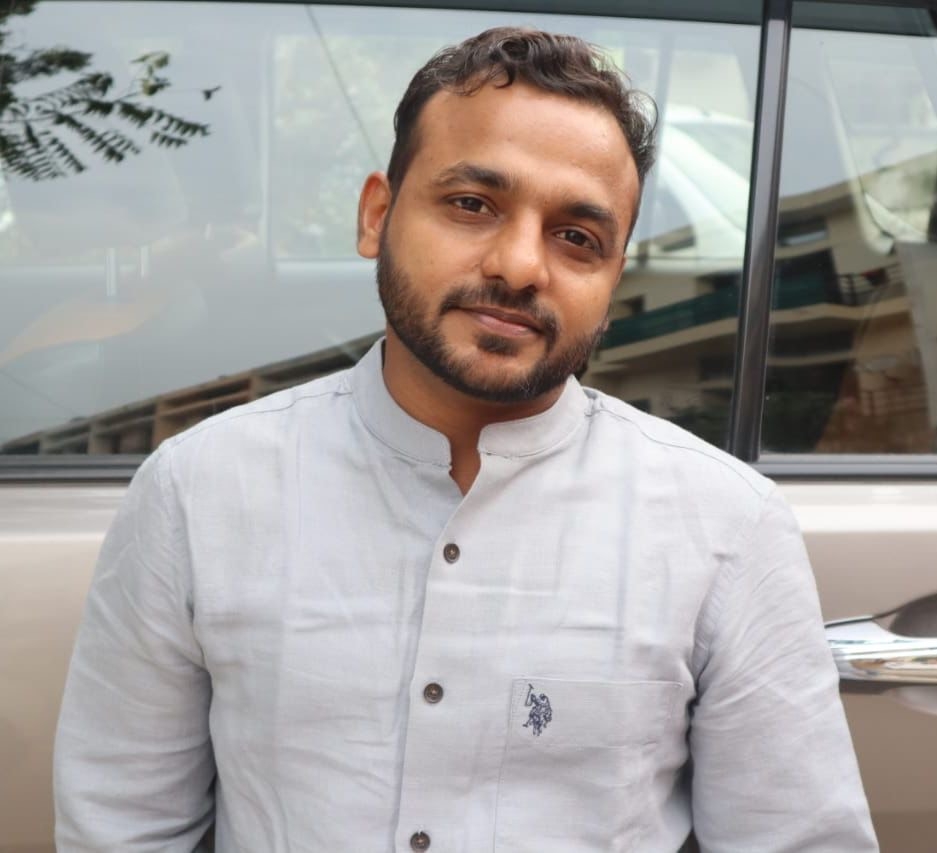 When probed about casting Sanjay Mishra in Turtle, Dinesh shares, “Ever since I conceived Turtle, Sanjay Mishra was in my mind as I was completely blown away with his performance in Aankhon Dekhi but I was unsure that he would want to work with a new filmmaker like me.”

“I was nervous since I heard that actors throw tantrums to a new director. Sanjay Mishra took my film so seriously and personally. Plabita was the most comfortable to work with. Vijay Raaz is adamant but when it comes to his performance, he is too good. Naveen doesn’t carry his fame along, he dissects his script and comes prepared on the sets,” adds Dinesh.

Talking about Turtle and working with Dinesh, veteran actor Sanjay Mishra shares, “Turtle is a very special film for me since I believe that as a society, we need such kind of films. I love to work with new filmmakers as they have a fresh vision and Dinesh is one such director. I would like to thank the entire team of Turtle for telling such an important story for the coming generations.”

Turtle and Waah Zindagi are currently streaming on an OTT platform. 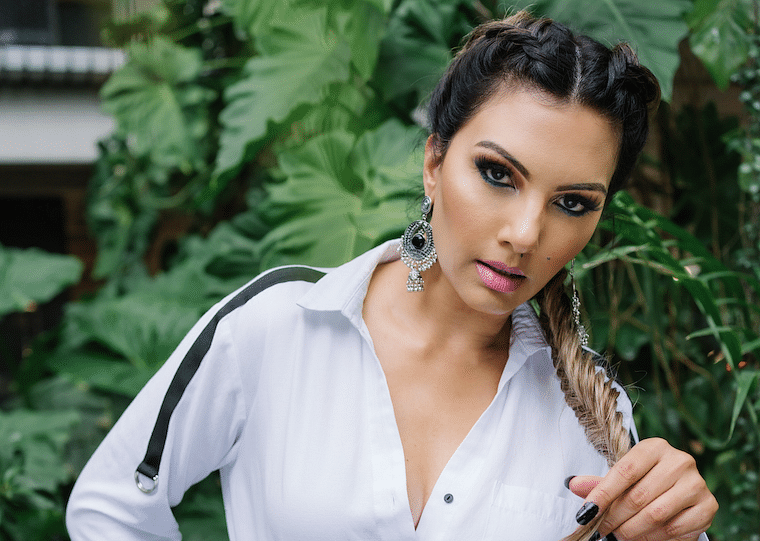 Revealed! What did Somy Ali learn from Salman Khan?
Advertisement