Exclusive! Arjun Mathur opens up about how the industry treated him despite his Best Actor Emmy Award nomination for Made In Heaven

The actor talks about playing homosexual roles, international recognition, his take on fame and more It took more than a decade of hard work for Arjun Mathur to taste success. The actor, who was last seen in Silence... Can You Hear It?, has many reasons to smile. The most important being that he bagged an Emmy Award nomination for Made in Heaven in the category of Best Performance by an Actor.

When asked if this achievement has helped him get his due as an actor, he shares, “For an actor, who has been struggling here for nearly 12 years, it’s a huge honour. It is like having a validation suddenly which you have been seeking, especially when it has come from an international source. It is highly gratifying for any actor. But funnily, it has not much impact in India. In our industry, people don’t look at how many awards one has while casting for a film. I have finally learnt to not hang myself on this validation from this industry. My validation is very internal now.”

Despite being a recognisable face now, Arjun has a unique take on fame. “There are many contradictions within me. I know I have been acting since I was a kid, but I am deeply uncomfortable with the fame beyond a certain level. My private life and ability to go anywhere or do anything in my life are not meant to be constantly talked about just for the sake of it on social media. Life takes you on a path that is meant for you,” he explains.

Arjun has done prominent LGBTQ+ roles in quite a few of his projects. Opening up about his approach towards playing a homosexual, he says, “I have done three such roles; one being in Mira Nair’s short film Migration (2008) opposite Irrfan, another one is I AM with Rahul Bose and now the Made In Heaven franchise. They all are human characters. My approach wasn’t really any different than playing a heterosexual until some of it is trying to make me a caricature. As long as the character’s journey resonates with me, I’ll keep doing these roles. In fact, the homosexual conflict is extremely prevalent within the community itself, and after playing one in Made In Heaven, I realised that my character has touched so many lives that they have come out of the closet. I feel if my portrayal changes the life of one individual, then I would consider I have made a difference.”

The shooting of Made In Heaven 2 is almost complete. “We are just left with 20 days out of 130 days of shoot and are going to complete it soon. We are racing towards it. I can just say that whatever people have loved in season one will be upscaled. It will get more intense,” Arjun reveals.

The actor has many interesting projects lined up. “There’s Gone Game season 2, which has expanded more than the first. We shot it at our respective houses during the lockdown. Then there is one series with director Akarsh Khurana. There’s so much young talent on the set of Akarsh’s series that I felt like a senior actor (laughs). There’s a black comedy titled Lord Curzon Ki Haveli, which I am really excited about and is written-directed by actor Anshuman Jha. I really support actors turned directors,” Arjun says.

We couldn’t resist asking him if he would someday love to don the director’s hat. “You never know, I started as an AD for five years, and Rang De Basanti was my last project,” he signs off.

Read Also
'I never thought that I would get this kind of role in my career', says Aamna Sharif on playing a... 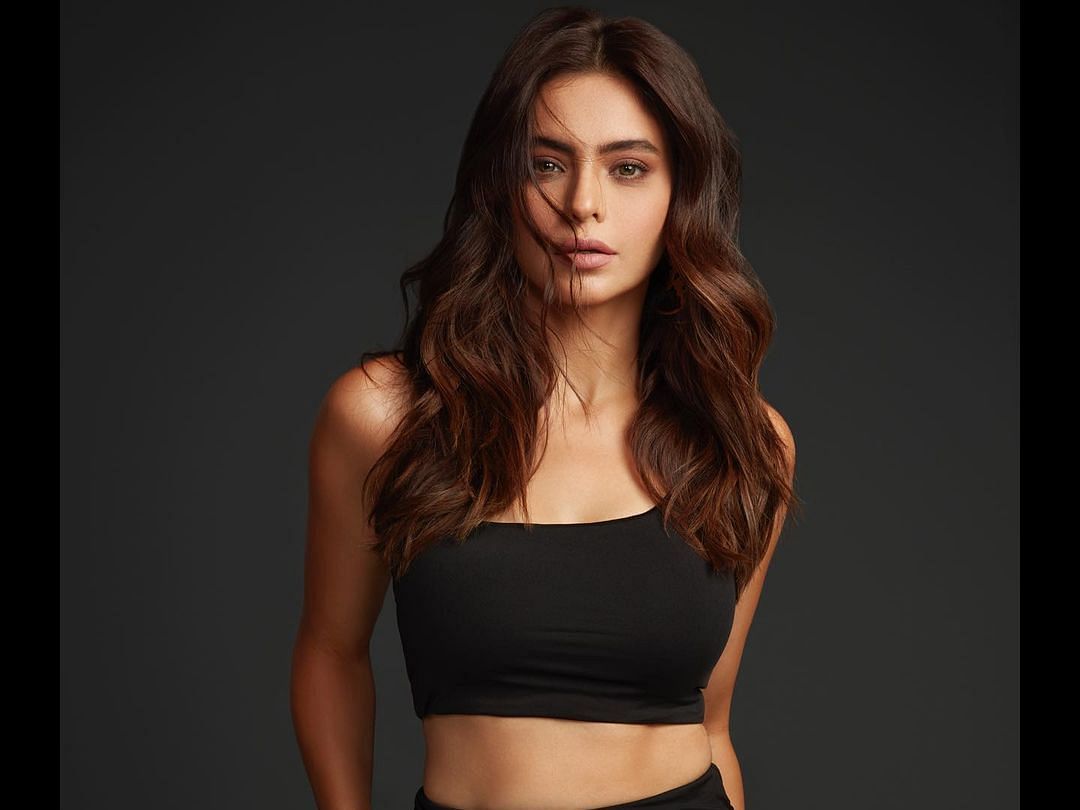 HomeEntertainmentExclusive! Arjun Mathur opens up about how the industry treated him despite his Best Actor Emmy Award nomination for Made In Heaven