Coolie No 1 review: Outdated plot makes it an unbearable watch

David Dhawan ruled the roost in ’90s with his own brand of ‘brainless comedy’ films. The story of his films were never known for logic, but that was more than made up with his irreverent and delightful approach, paired with Kader Khan’s killer one-liners and Govinda’s excellent comic timing. Rarely one left the theatre without having chuckled to one’s heart’s content after watching a David Dhawan-Govinda film. The idea here is obviously to recreate David Dhawan madcap magic, but unfortunately it has just the opposite effect, and makes you yearn for that dynamic pairing of Kader Khan and Govinda all over again. This Coolie No 1 is unbearable for most parts and absurdly outdated.

Varun Dhwan plays Raju, a good-hearted coolie. By a twist of fate he comes across the picture of Sarah (Sara Ali Khan) and promptly falls in love with her; Sarah’s dad, Rozzario (Paresh Rawal), has lofty ambitions for his daughter and wants her married to a ‘stinking rich man’. Raju is set up by Jai Kishen (Javed Jaffrey) to pose as a billionaire’s son and marry Sarah, all as part of his plan to avenge his humiliation. Raju manages to hoodwink Rozzario and Sarah, and just when he was beginning to settle into blissful matrimony, he is cornered and forced to come up with another cock and bull story of a twin brother. 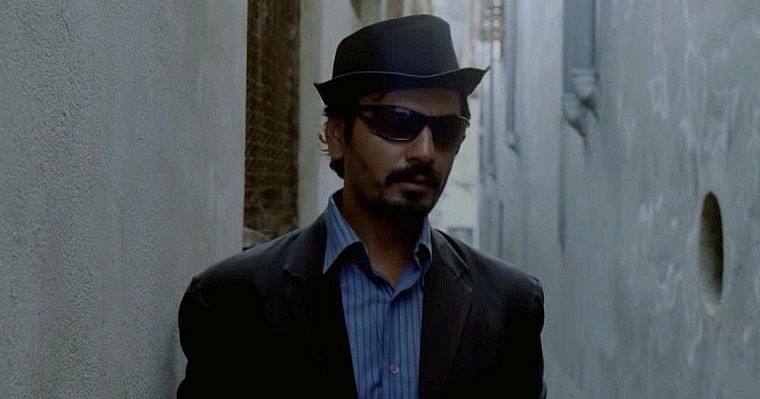 Dhawan’s attempt at remaking his 25-year-old film could have been a fun riot all over again, only if the writing (screenplay by Rumi Jaffrey and dialogues by Fahad Samji), and treatment of the film were not stuck in the time the original was made. The writing reeks of casual sexism, laughing at a lesser abled and lesser privileged people, shows that it hasn’t definitely kept up with time. There are quite a few loopholes in the story too.

Varun Dhawan has by now proved that he is a gifted actor and it is his performance that keeps you hanging on to this film even for a few moments, but it is high time that the senior and junior Dhawan realise that he’s no Govinda. One’s heart goes out for Varun who’s forced to fit into someone’s mighty large shoes. Wish he accepted more original and sensitive characters like the one he played in Badlapur or October and redeems himself soon.

The women in the film are for ornamental purposes and seem to pursue no ambitions or a personal life apart from finding good husbands for themselves or getting preggers and complicating their lives. Sara Ali Khan and Shikha Talsania (who plays Sarah’s sister) know their place and do their duties diligently in the film. Sara needs to relook at her choice of films and perhaps a wee bit at her choice of outfits before she picks another film. There are the usual suspects like Johnny Lever and Rajpal Yadav, but they seem just lost In this disaster of an attempt at a remake. 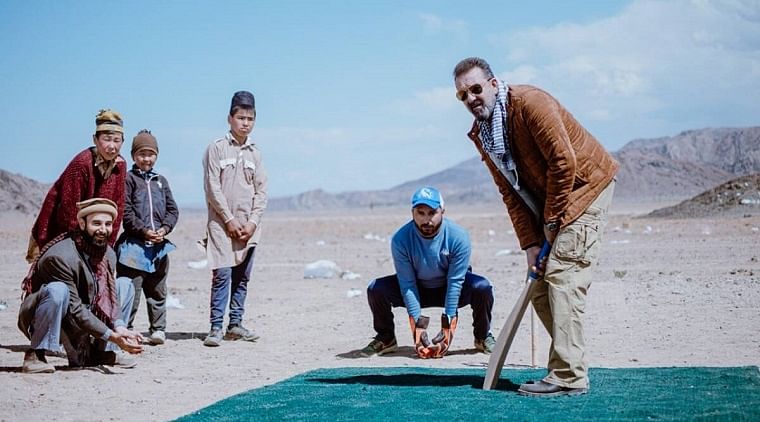 HomeEntertainmentCoolie No 1 review: Outdated plot makes it an unbearable watch

'Pariwarwaadi' parties only think about their own development: PM Modi takes jibe at Telangana CM...