'Comicstaan' to return with season 3: Check out list of judges and mentors

'Comicstaan', the rib-tickling comedy talent hunt show, is back to engage, exhilarate and delight the audiences. The makers today announced the third season of the most revered comedy show with a reinvigorated format - eight contestants who will be guided by seven mentors across varied genres of comedy.

Produced by Only Much Louder (OML) and hosted by Abish Mathew and Kusha Kapila, 'Comicstaan' Season 3 will have Zakir Khan, Sumukhi Suresh, Neeti Palta and Kenny Sebastian as the judges. The contestants will be mentored by Rahul Subramanian, Sapan Verma, Rohan Joshi, Prashasti Singh, Kannan Gill, Aadar Malik and Anu Menon.

We hate to be the reason for your hurting tummy, teary eyes and aching jaws but Comicstaan is coming on 15th July! 😎
Trailer dropping in 2 days!#ComicstaanOnPrime pic.twitter.com/MjGB04NO1L

“The first two seasons of 'Comicstaan' received tremendous adulation and love from the audiences. The show became a launch-pad for not just the winners but a host of fresh and emerging voices in comedy in India. In fact, it made stand-up comedy aspirational. We are excited to bring back this much-loved franchise, in a new, re-imagined avatar, to our audiences. The new season promises to take audiences on a hilarious ride as we find and nurture the next generation of stand-up comedians,” said Aparna Purohit, Head of India Originals, Amazon Prime Video India.

“The overwhelming response for Seasons 1 and 2 motivated us to go a mile further with the upcoming season of Comicstaan,” said Rachita Arya, Senior Vice President, OTT content, OML. “In Season 3, we are bringing an exciting brigade of new stand-up comedians, two hosts, along with four judges and seven mentors, who will guide the contestants on different styles of comedy in each episode. We are confident that just like the previous seasons, audiences across the globe will laugh their hearts out on this occasion too. Looking forward to the global premiere on July 15.” 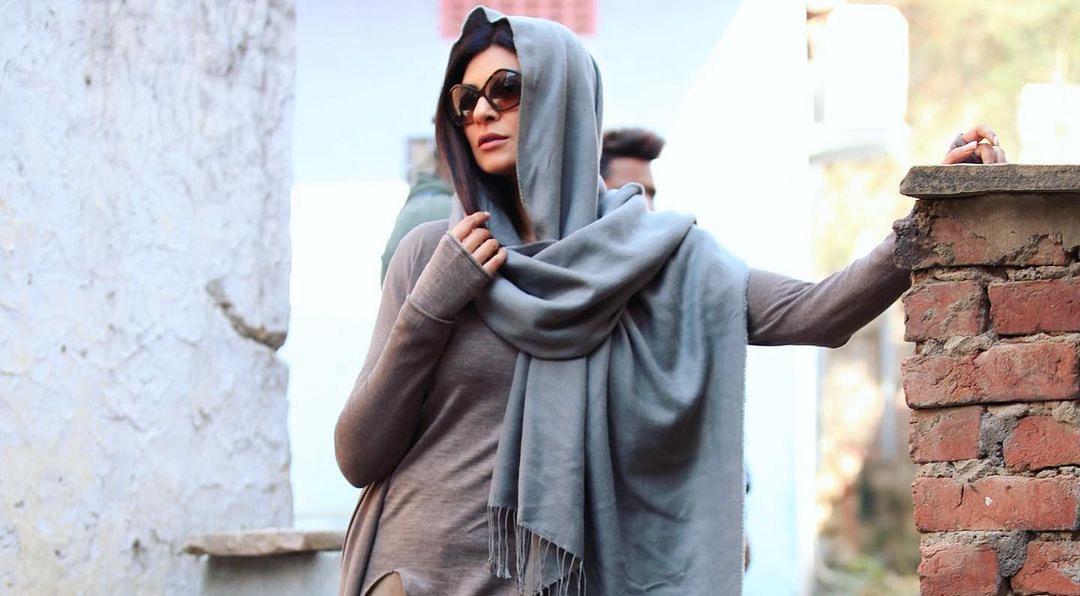 HomeEntertainment'Comicstaan' to return with season 3: Check out list of judges and mentors