He is also acknowledged to have introduced the culture and folk music of Assam and Northeast to Hindi cinema at the national level.
FPJ Web Desk 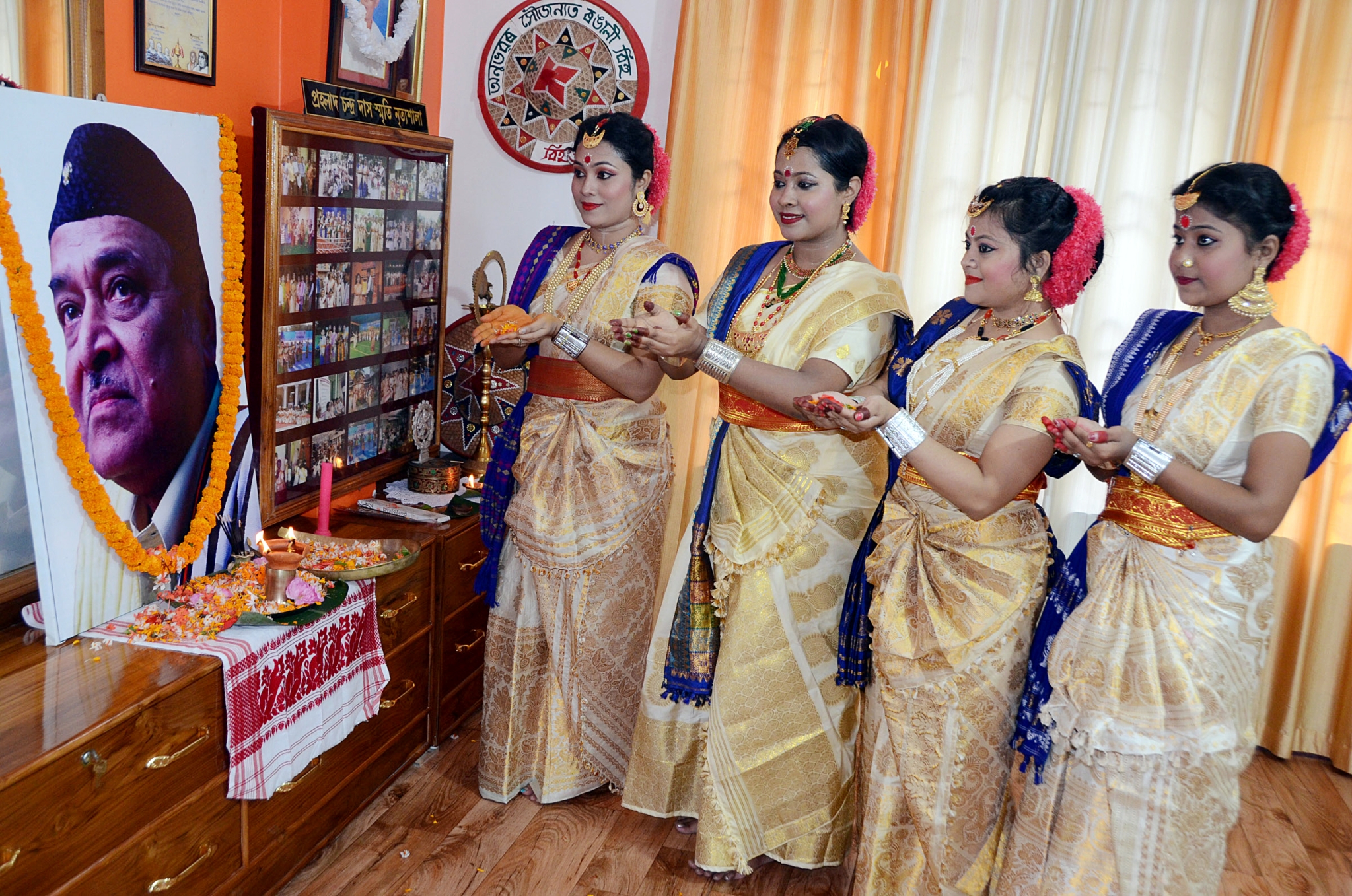 Bhupen Hazarika was an Indian playback singer, lyricist, musician, poet and filmmaker from Assam, widely known as Xudha kontho. His songs are written and sung mainly in the Assamese Language by himself. Which are marked by humanity and universal brotherhood and have been translated and sung in many languages, most notably in Bengali and Hindi.

He is also acknowledged to have introduced the culture and folk music of Assam and Northeast to Hindi cinema at the national level. He received many accolades National Film Aawrd for Best Music direction in 1975 and the Sangeet Natak Academy Award in 1987.

Most of his songs are based on the themes of communal amity, universal justice and empathy, are especially popular among the people of Assam, West Bengal and Bangladesh.

Bhupen Hazarika was born on 8th September 1926 to Nilakanta and Shantipriya Hazarika in Sadiya Assam.

His association with the icons of Assamese culture at Tezpur was the beginning of his artistic growth and credentials. He was influenced by his mother, who introduced him to Lullabies and traditional music of Assam.

Hazarika sang two songs in Agarwala's film Indramalati in 1939: Kaxote Kolosi Loi and Biswo Bijoyi Naujawan at the age of 12. He wrote his first song, Agnijugor Firingoti Moi at the age of 13 and he was well on his way to becoming a lyricist, composer and singer.

Here are a list of best songs by the legend.

He was also posthumously awarded the Padma Vibhushan and Bharat Ratna.