Bhuj: The Pride of India- Read the true story of Ajay Devgn’s film on 300 women who helped IAF build an airstrip in 3 days 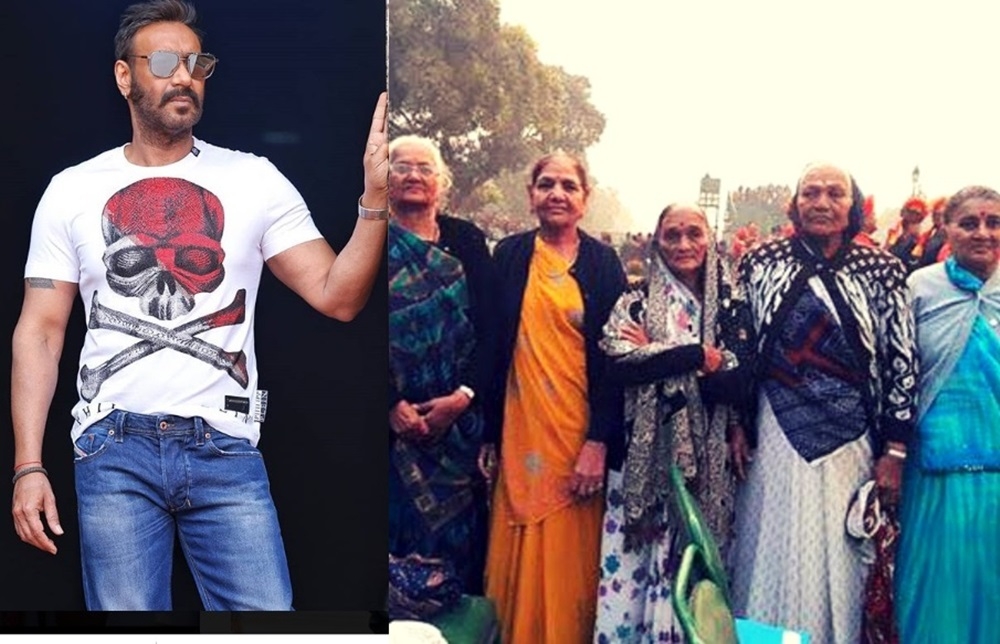 Since few days Internet is abuzz about the news of Ajay Devgn playing the real life role of Squadron Leader Vijay Karnik, who was in charge of the Bhuj airport during the 1971 India-Pakistan war. While till now the only details which are out is, how Vijay Karnik convinced 300 women to rebuild the airstrip which was destroyed by Pakistani air strikes. We list down the exact details of what exactly happened on the night of December 8, 1971, and how 300 village women helped India in winning against one of its toughest wars against Pakistan.

For those unaware, the war between Indian and Pakistan in 1971 was sparked by the armed liberation struggle in East Pakistan between the dominant Bengalis and the multi-ethnic West Pakistanis over the right to govern and the constitution.

In one such war night (8th December, 1971) approximately 14 Naplam bombs were dropped on the Indian Air Force airstrip in Bhuj by a squadron of Sabre jets by Pakistan.

While the IAF’S were putting their blood and sweat to rebuild the airstrip, due to lack of time and manpower, they were unable to do the same. That’s when Squadron Leader Vijay Karnik, rallied together 300 local women to rebuild the airstrip, so that the Indian Air Force could make a safe landing. Karnik was accompanied by two senior officers, 50 IAF and 60 Defense Security Corps personnel during the war.

When the 300 women who belonged from Madhapur in Bhuj, were altered about the bombings not one of them even for once hesitated to step out from their house and helped the IAF officers.

Speaking to the Asian Age, Squadron Leader Karnik recalls the incident saying, “We were fighting a war and if there had been any casualties of any of these women, it would have been a great loss to the war effort. But I took the decision and it worked out. I had briefed them where they could take shelter if attacked and they followed it bravely.” 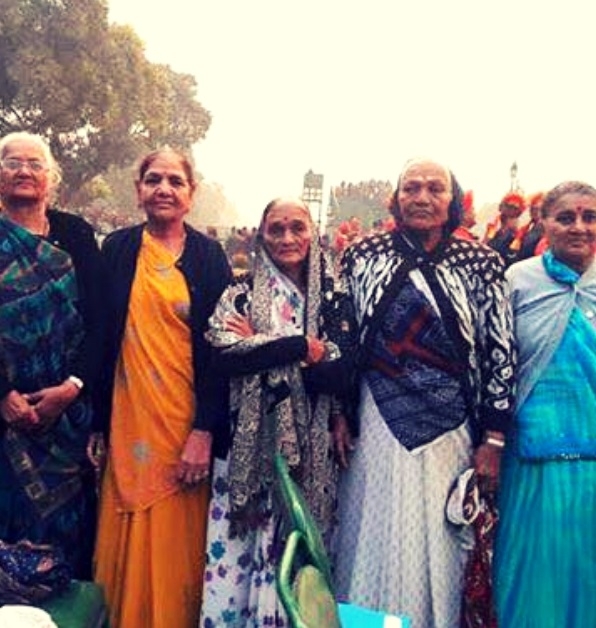 According to a leading daily quoting Viru Lachhani, mentions how the team was instructed to use cow dung on the strip to camouflage it from the enemy’s planes. They took shelter in bunkers during air strikes, we had to survive on sukhadi and chilli.

While on the first day the women and officers slept hungry as there was nothing to eat, thanks to the kindness of a local temple, fruits and sweets were offered to them on the second day which helped them work through the third day.

Finally on day four, at 4 pm, the combat aircraft took off from the airstrip. The whole moment was later termed as India’s ‘Pearl Harbour’ moment. 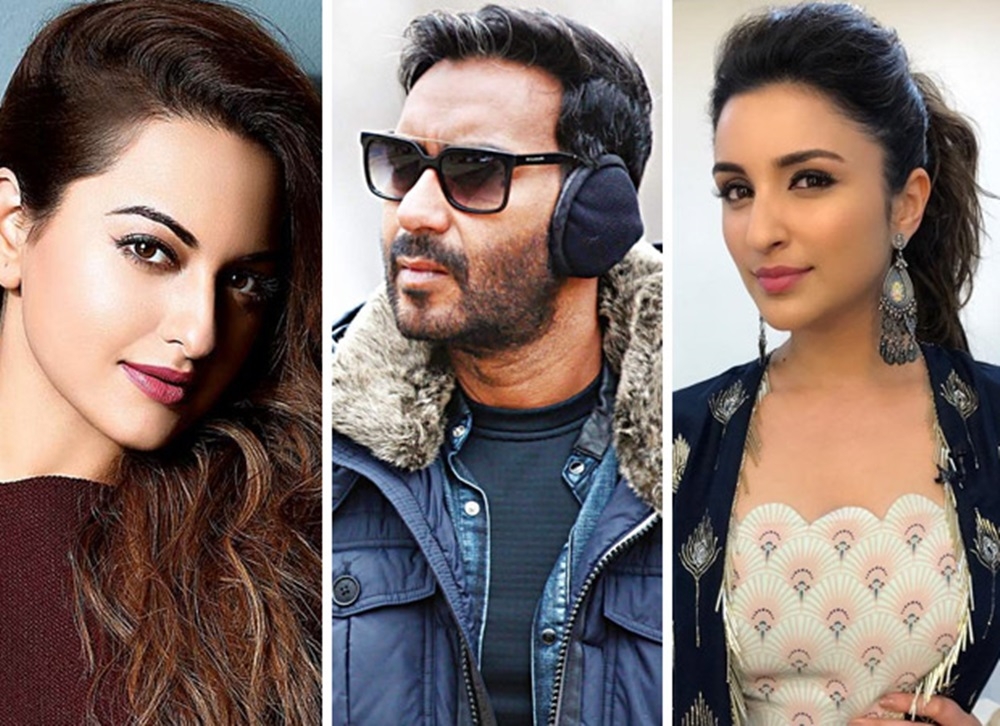 In the recent development apart from Ajay Devgn, actors like Parineeti Chopra, Sonakshi Sinha, Rana Daggubati, Sanjay Dutt and Ammy Virk have been roped in for the film.