This social piece, under the garb of a hilarious masala entertainer, promises to educate the audience as well

Actress Avika Gor, who won millions of hearts with her stellar performance in 'Balika Vadhu' is all set to woo tinsel town with her big Bollywood break with upcoming social laugh riot 'Kahani Rubberband Ki'. The film has been written and directed by debutant filmmaker Sarika Sanjot.

Avika, who has earlier worked in Telugu and Kannada films, is geared up for her Bollywood debut. The movie also marks the debut of her 'Sasural Simar Ka' co-star Manish Raisinghan and will also feature 'Scam 1992' superstar Pratik Gandhi and comedy star Gaurav Gera along with stalwarts like Aruna Irani and Paintal.

The comedy revolves around a shopkeeper who sells condoms with the name rubber band. This social piece, under the garb of a hilarious masala entertainer, promises to educate the audience as well. Talking about this upcoming laugh riot, Sarika Sanjot says, “I am so excited to bring this story to the audience. The film addresses such an important topic in a way that makes the entire idea of “condoms” acceptable in Indian society.”

She further adds, “Unfortunately, we, as a society, treat the very thing we need most as taboo. The idea behind making this film is to make condoms a household name. I want the youngsters to be comfortable heading into a medical store and asking for condoms. There’s nothing to be ashamed of, in fact, it’s the most responsible thing to do. I want to strip the shame off from condoms and probably by renaming it as rubber band through this comical adaptation of the subject might just normalise the whole experience of purchasing condoms for the youth of our country.” 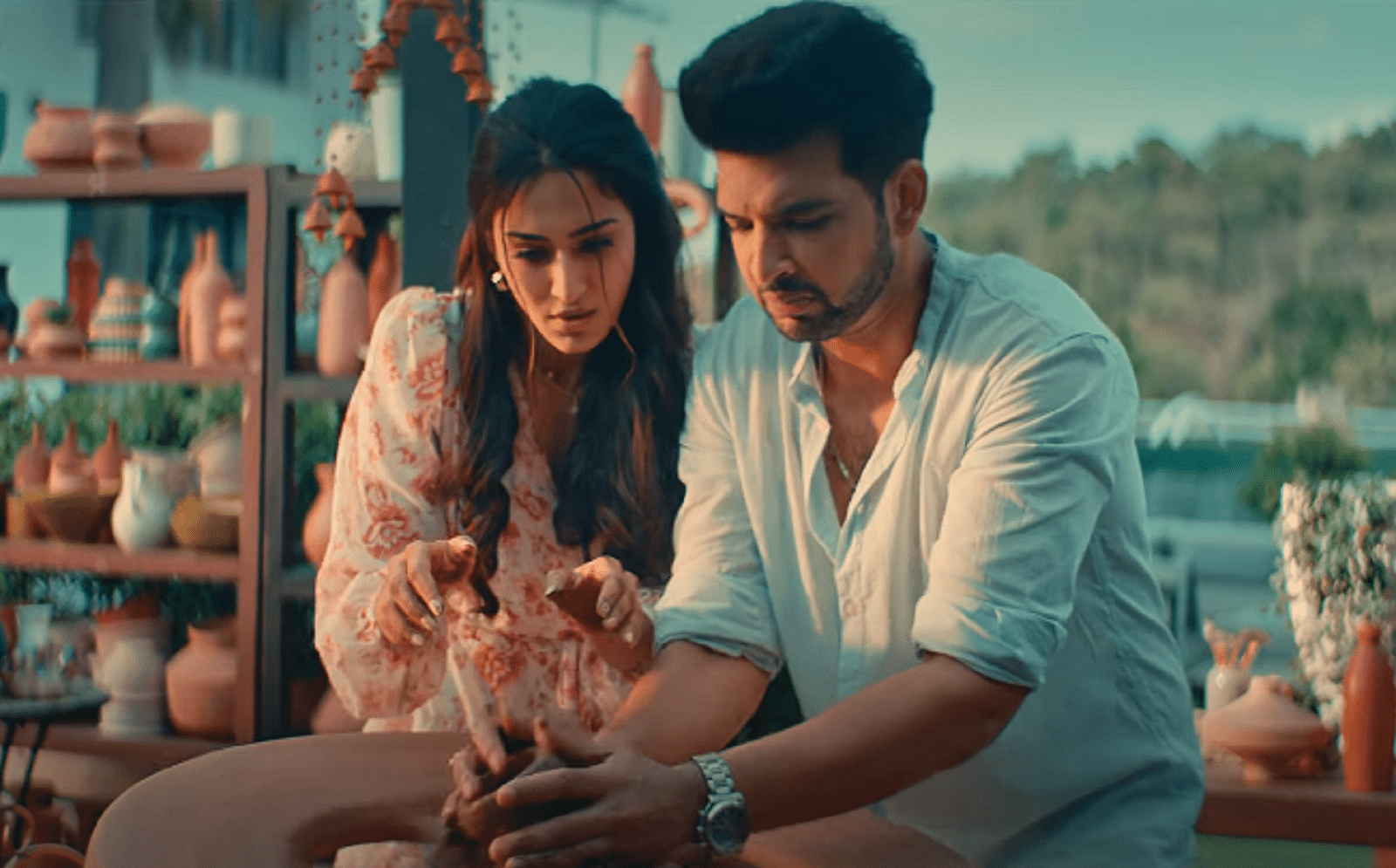 Talking about the cast of the film, Sarika says, “I am impressed with the performances of each and everyone involved in this film. I couldn’t have asked for a better star cast. Right from Avika to Manish, Pratik to Aruna ji, Paintal to Gaurav Gera and all others, everyone has essayed their parts well.”

'Kahani Rubberband Ki' is produced under the banner Moon House Productions. Meet Bros has composed the music for the film, while Faroukh Mistry handled the cinematography. The voices of well-known artists Kunal Ganjawala, Hargun Kaur, and Geet Sagar can be heard on the moving song tracks in the film. The movie is slated to release on October 14. 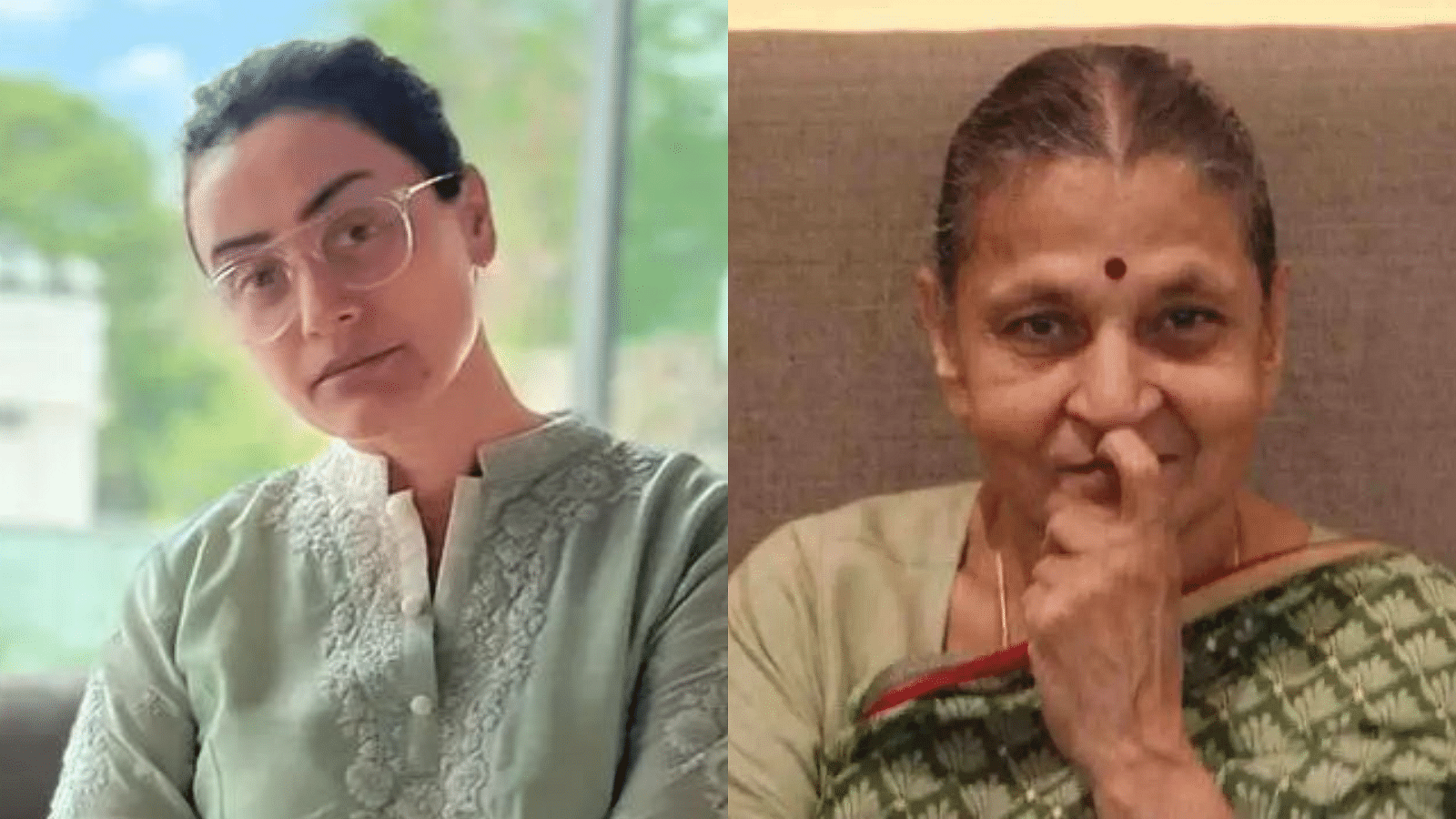