Asha Negi added so much to my life when we were together: Rithvik Dhanjani opens up about his ex 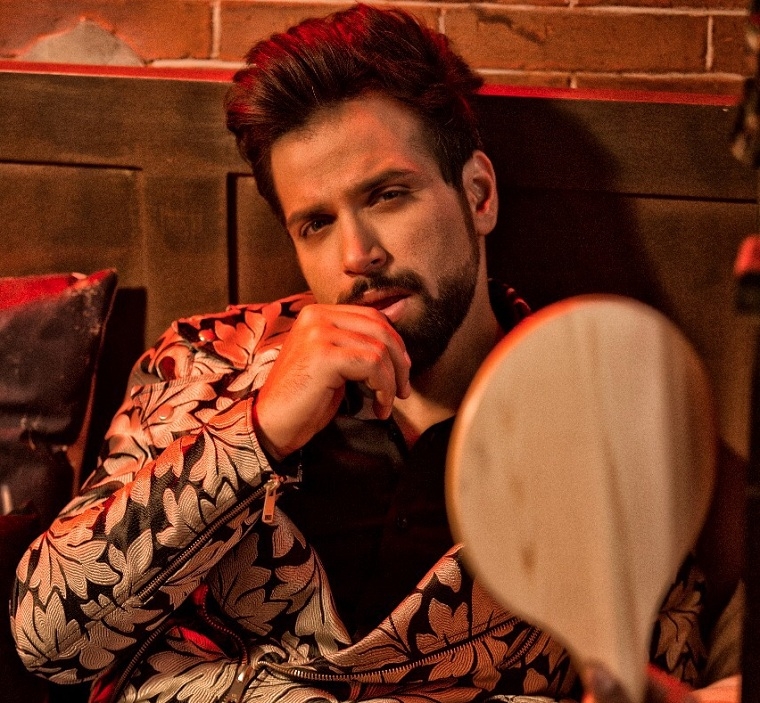 Television actor and reality show host Rithvik Dhanjani rose to fame with the television show, Pavitra Rishta, followed by the dance reality show, Nach Baliye. After working in a few TV shows, Rithvik slowly changed his routes to reality shows and went on to host Super Dancer, India’s Next Superstars, India’s Got Talent, Jhalak Dikhla Jaa and Indian Idol. Rithvik has charted his name as one of the most successful TV hosts in India. And, now, had shifted his focus to the web. His debut series, Cartel, will release on ALTBalaji and MX Gold (MX Player’s subscription VoD service) on August 20. Cartel revolves around the first family of Bombay of the old days, and shows the power struggle between crime lords based in different areas of the city. Rithvik plays the youngest son, Abhay Angre, in the show.

The show also stars veteran actress Supriya Pathak, of whom Rithvik is a fan. “I have been a huge fan of Supriyaji since childhood and working with her is a treat. This is my first big project and I feel blessed to have worked with Supriyaji. It’s like a dream come true,” Rithvik begins, who, despite being an outsider in the industry, has managed to carve his path in showbiz. The actor has gone through his share of challenges, but his love for the craft never made him feel it was a struggle. “I am passionate about my work. So, whatever I do or face is a part of that. Hence, I never considered anything as a struggle,” explains the actor.

Although Rithvik juggles his career between being an actor and an anchor, he enjoys being an actor first. “Anchoring comes to me naturally, because I love talking. But I want to act till my last breath,” expresses the actor, who decided to take a break from television shows after Pavitra Rishta.

While some may consider his decision not a good one, especially when he had a huge fan following among the TV audience, Rithvik, on the other hand, is content with his move. “I have always followed my heart. If I feel certain things are good for me I will do those no matter what. But, when there is something that I am not convinced about I won’t do that. I believe in god,” he elucidates, adding that he never regrets his decisions — right or wrong. “Whenever I feel I have made a wrong decision, which has happened many times in my life, I pray and leave things to him. God has never let me down,” he expresses.

For about a year, Rithvik has also been making headlines for his separation from actress Asha Negi; the two were in a relationship for six years. Rithvik and Asha met during the shooting of Pavitra Rishta and fell in love. However, they parted ways last year and now share a friendly bond. “It was a new phase of my life as we shared a beautiful relationship. Asha added so much to my life when we were together. And, now, I am moving ahead,” shares the actor. So, is he ready to mingle now? “I am single and not ready to mingle. My mother also keeps nagging me for marriage, but I am only focusing on my work,” confirms the actor.

Another thing that connects Rithvik to Pavitra Rishta till now is the late actor Sushant Rajput, who played the protagonist. The two never shared the screen space as Rithvik joined the cast when Sushant left the show and ventured into films. “I have a lot of memories with Sushant. He watched my work and admired me as well. He would say, ‘you got this man, take that ahead’. He was my silent admirer and a great motivator,” states the actor in conclusion.