Ananya Panday shares throwback pic with grandfather, says she was his 'favourite'

The actor is seen happily squeezed in between her grandparents.
BollywoodHungama 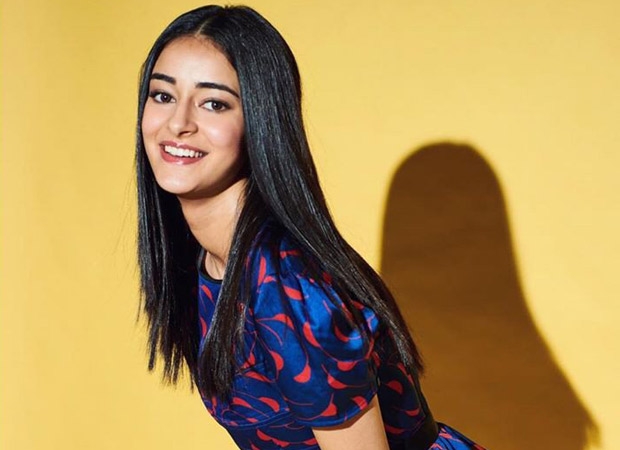 If Ananya Panday’s Instagram handle is full of her glamorous self, her mother Bhavana Pandey has taken it upon herself to show us the toddler version of the actor. She keeps sharing amusing throwback pictures! We have to rub our eyes and look twice at some of them, to actually believe that it’s Ananya in those photos. Recently, Bhavana shared one old, happy family picture wherein Ananya shares the frame with her grandparents.

The actor is seen happily squeezed in between her grandparents. Bhavana, along with Chunky Panday, is also in the frame. Ananya’s cousin Ahaan Panday is probably reluctant to be clicked while another cousin sister Alanna Pandey is wrapped in mother Deanne Panday’s arms. Take a look at the picture below.

Ananya’s debut film Student Of The Year 2 might have received not so rave reviews, but she has already moved on to her next. She will be next seen in Pati Patni Aur Woh alongside Kartik Aaryan and Bhumi Pednekar. The film releases on 10th January 2020. She is also on board for Khaali Peeli, Ali Abbas Zafar‘s action thriller, starring her opposite Ishaan Khatter. 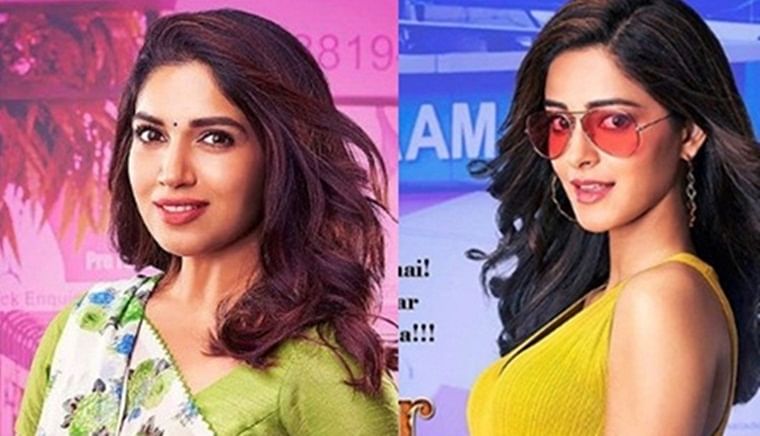