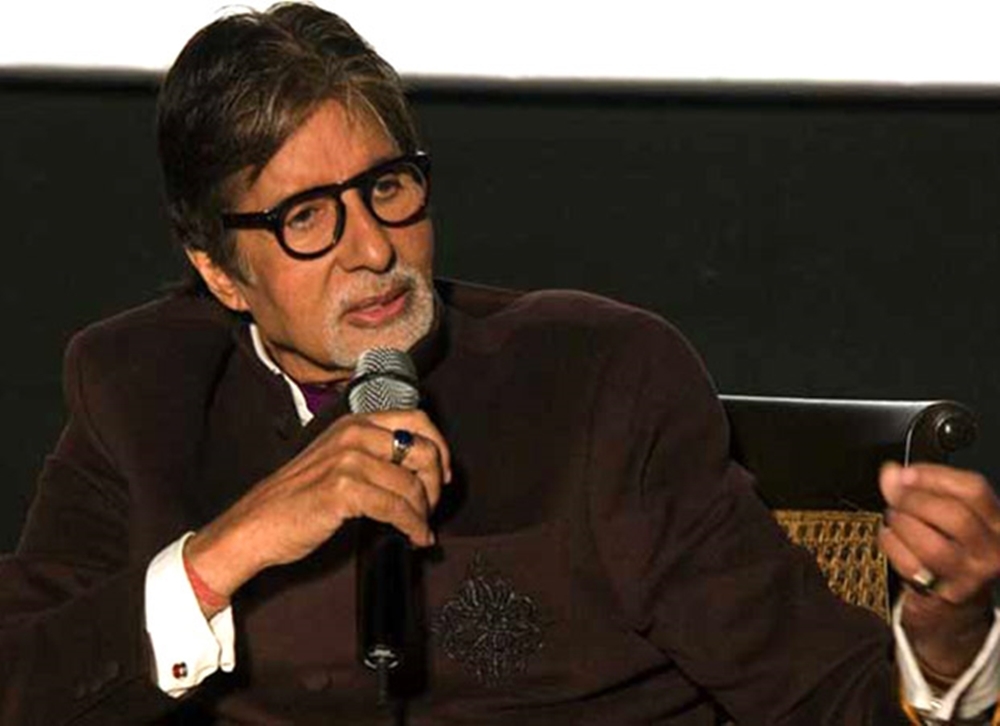 Amitabh Bachchan, whose name is associated with many initiatives including polio, has called out people for discriminating against women. The veteran actor has expressed his disappointment and anger towards people for discriminating women who are Hepatitis B patient. The actor has also asserted that he will fight for this cause until his last breath.

Amitabh Bachchan has been seen asserting in recent reports about fighting against the way people discriminate women just because they suffer from Hepatitis B. It is included in sexually transmitted diseases just like HIV because of which women undergo this discrimination. But the Bollywood megastar has assured women that he would put on a fight against this injustice.

Stating that women, who comprise half the population of the world, are the strength of any nation, Amitabh has told in reports that they deserve respect and support in every manner. He also mentioned that he will fight for their equality until he dies.

Besides these, he also expressed shock over certain stories that he came across where married women were being thrown out of their house for being Hepatitis B patients. Furthermore, the actor went on to conclude that he would be glad to be the voice of spreading awareness about the disease and that he himself leads a normal life despite being a Hepatitis B patient.

Amitabh Bachchan recently spoke at the launch of the National Action Plan wherein he condemned such discrimination. For the uninitiated, the megastar is the World Health Organization’s Goodwill Ambassador for Hepatitis of South East Asia.

On the work front, Amitabh Bachchan will next be seen in the Shah Rukh Khan production Badla. He will be reuniting with his Pink co-star Taapsee Pannu in this thriller, which is a remake of a Spanish film.