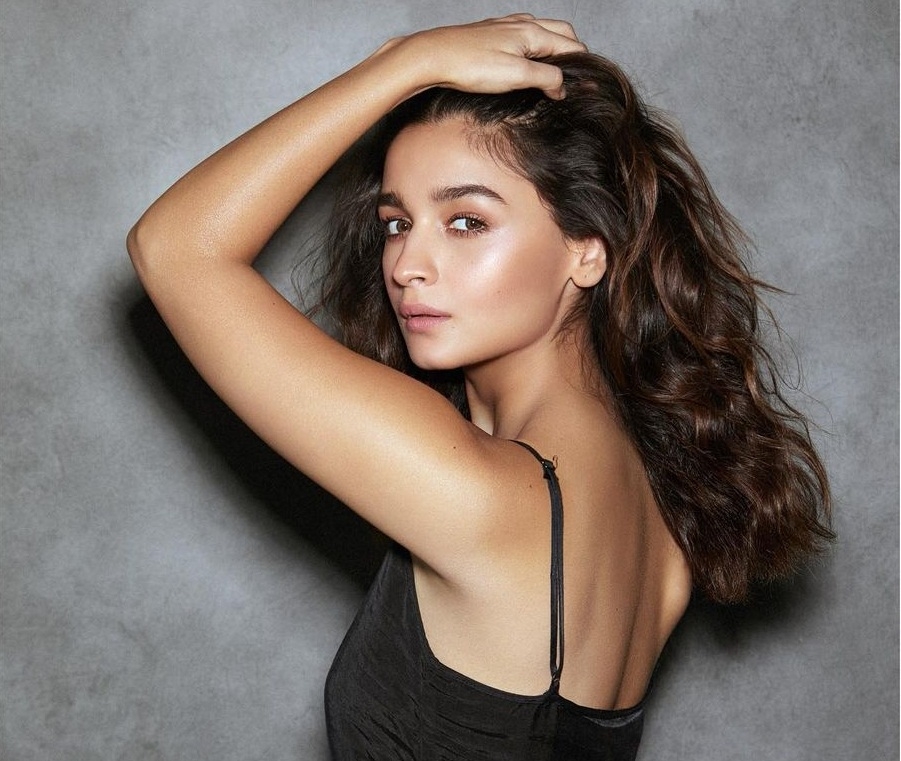 S S Rajamouli’s much-anticipated RRR, which boasts of names like Ram Charan Teja, Jr NTR, Ajay Devgn, Alia Bhatt, Olivia Morris, among others, is inching towards completion. With just a few songs left to be shot, the makers are planning to wrap things up quickly and move towards finalising a release date. While there were reports in the past about the makers spending a huge sum on a song featuring Alia, sources in the know say the estimated cost of the song is around Rs 6cr. The lavishly-shot song will see Alia shaking a leg with Ram Charan and Jr NTR.

The two South superstars have been rehearsing for weeks for the song. “Both Ram Charan and Jr NTR know their fans expect them to out-dance the rival. They are working on keeping both the fan clubs happy,” the source informs. Incidentally, though they are considered fierce rivals on screen, Rajamouli has cast them as friends fighting for the same cause. 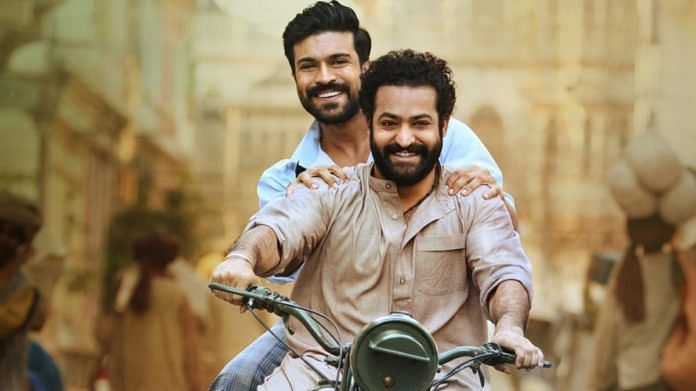