Aishwarya Rai Bachchan to feature in Mani Ratnam film and Amitabh Bachchan may join too? 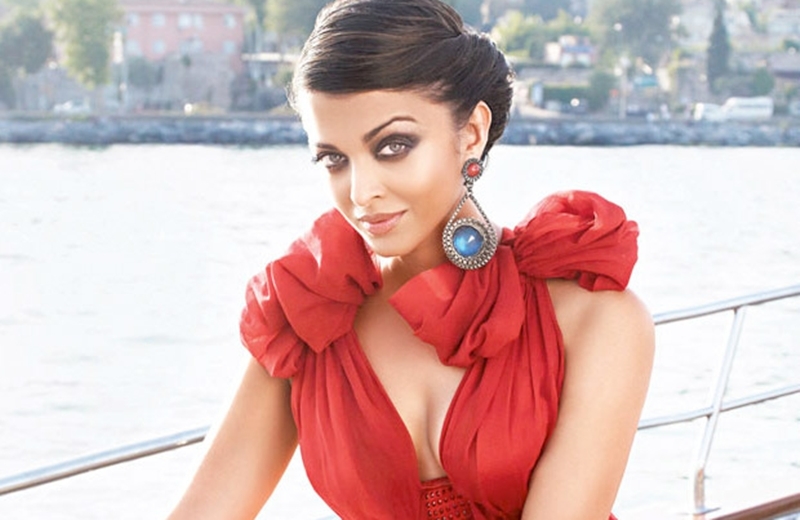 While there are many speculations about her forthcoming Bollywood projects after Fanney Khan, now we hear that Aishwarya Bachchan will be featuring in a South film. She will be joining hands with her favourite director Mani Ratnam for a big budget bilingual that is expected to be a period drama. And if reports are to be believed, Aishwarya’s father-in-law Amitabh Bachchan too has been approached for the same.

Mani Ratnam, who has been focusing on varied genres of late, seems to have found his next script in a period drama of the Chola Empire era. According to recent reports, the filmmaker is keen on making a film on the book Ponniyin Selvan, written by Kalki Krishnamurthy. The book, however, is a five volume series based on Chola King Rajaraja Chola I, his journey of being Arulmozhivarman to the king. These reports have it that Mani is keen on making it a franchise of sorts and not surprisingly, they are keen on making it as grand as the Bahubali franchise.

As per these reports, the filmmaker is also keen on getting many bigwigs from the South industry on board for the film. However, names of them haven’t been revealed as yet. As for the involvement of Bollywood, the only name that has come in reports, besides Aishwarya, is that of Amitabh Bachchan. If he gives the nod, this will be a good onscreen reunion of Aishwarya and her father-in-law after a gap of over a decade. The two actors were last seen in Sarkar Raj.

Based on the 10th and 11th century, the film is expected to have several parts and it seems that Mani Ratnam is keen on asking the cast members to give dates in bulk and to dedicate a couple of years for the film. Reports state that an announcement regarding the film will be made during Pongal [January 14-15] next week.