After Kevin Hart controversy, Oscars 2019 prepares to go without host? 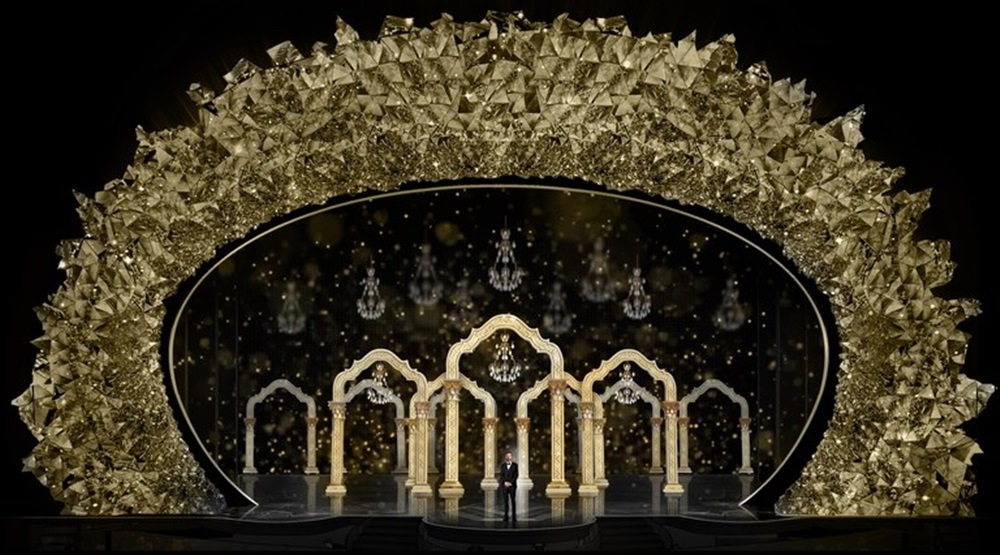 Washington D.C.: The Oscars are reportedly all set to kick start the award show without a host this year. Instead of a solo artist, the team of 2019 Academy Awards is planning to recruit multiple celebrities to present different portions of the show, Variety reports.

However, since only six weeks are left until the show takes place, the producers of the prestigious award show are struggling to find A-list celebrities who are willing to host the star-studded night.

This comes weeks after American actor-comedian Kevin Hart was announced as the host of the 2019 award ceremony, only to pull out of the show later.

The ‘Central Intelligence’ actor stepped down from hosting Oscars after his tweets from 2009-2011 containing derogatory language resurfaced. Hart, in his tweets, had made disparaging comments about sexuality.

Shortly after his “Homophobic” tweets went viral, the Academy, offering an ultimatum to the actor, asked him to issue an official statement apologising for his remarks. Hart, however, refused to apologise for his past comments and quit the award show.