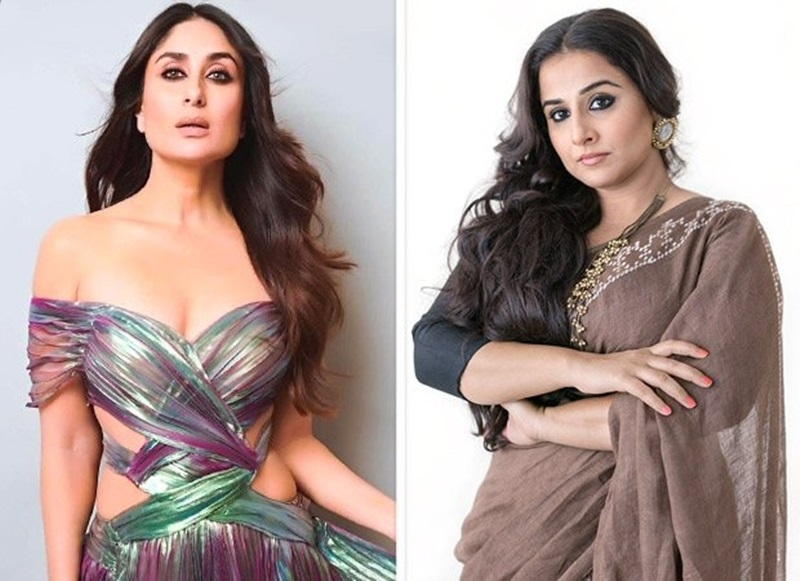 While reel life is known to imitate real life, it is not often that reel-life situations turns into real-life ones. But in Vidya Balan’s case, if everything goes well, the actress will find herself enacting one of her reel-life roles in real life.

Vidya, who had played an ambitious housewife in Tumhari Sulu (2017), who becomes a radio jockey for a late-night relationship advice show, in real life, is all set to host her own chat show as a radio jockey, on radio channel, Big FM 92.7 Radio from March, this year. She is the second actress from Bollywood to do so and it’s interesting to see Bollywood stars connect to the masses through radio after television.

Kareena Kapoor Khan debuted as a RJ with her show What Women Want on another radio channel a few weeks ago. The show features conversations with celebrities and challenges stereotypes and pre-conceived notions usually associated with women. Some of her celebrity guests have included Sunny Leone, Karisma Kapoor, Soha Ali Khan, Amrita Arora Ladak, Manish Malhotra, Mallika Dua and Swara Bhaskar. Neha Dhupia hosts the No Filter Neha audio show podcast where she talks to Bollywood celebs and gives us a peek into their personal and professional lives.

A source informs, “Vidya will be hosting a chat show for Big FM 92.7 Radio. It will come on air every day in the evenings and will be launched from March this year. She will talk on a variety of social issues ranging social issues to woman empowerment and loneliness and depression. It won’t be about just women-related issues but about society and people. She will also share her some of her experiences along with the guest celebs invited on her show. Apart from being a fabulous actress, Vidya is well-read, intelligent, endearing, vibrant, empathetic and warm. She has a way of connecting with people, is well-versed with social issues and has a mind of her own, so she was the perfect choice to host this show. The show is called With Vidya Balan Dhun Badal Ke Toh Dekho (change the tune with Vidya Balan and see what happens). Everything is almost finalised and the actress has even given the radio channel dates for recording on February 18, 19 and 20. She wants to give it a go for three months and if Vidya feels the show is warming up, she may extend it to more episodes.”

Tumhari Sulu was a comedy-drama directed by Suresh Triveni. Vidya played Sulu or Sulochana Dubey, a middle-class housewife who becomes a successful radio jockey, while Manav Kaul and Neha Dhupia, played Sulu’s husband and boss, respectively. The movie was a box-office success and Vidya won a Best Actress award for it.