Would like to enlist in the army as a doctor, says NEET 2021 topper Mrinal Kutteri 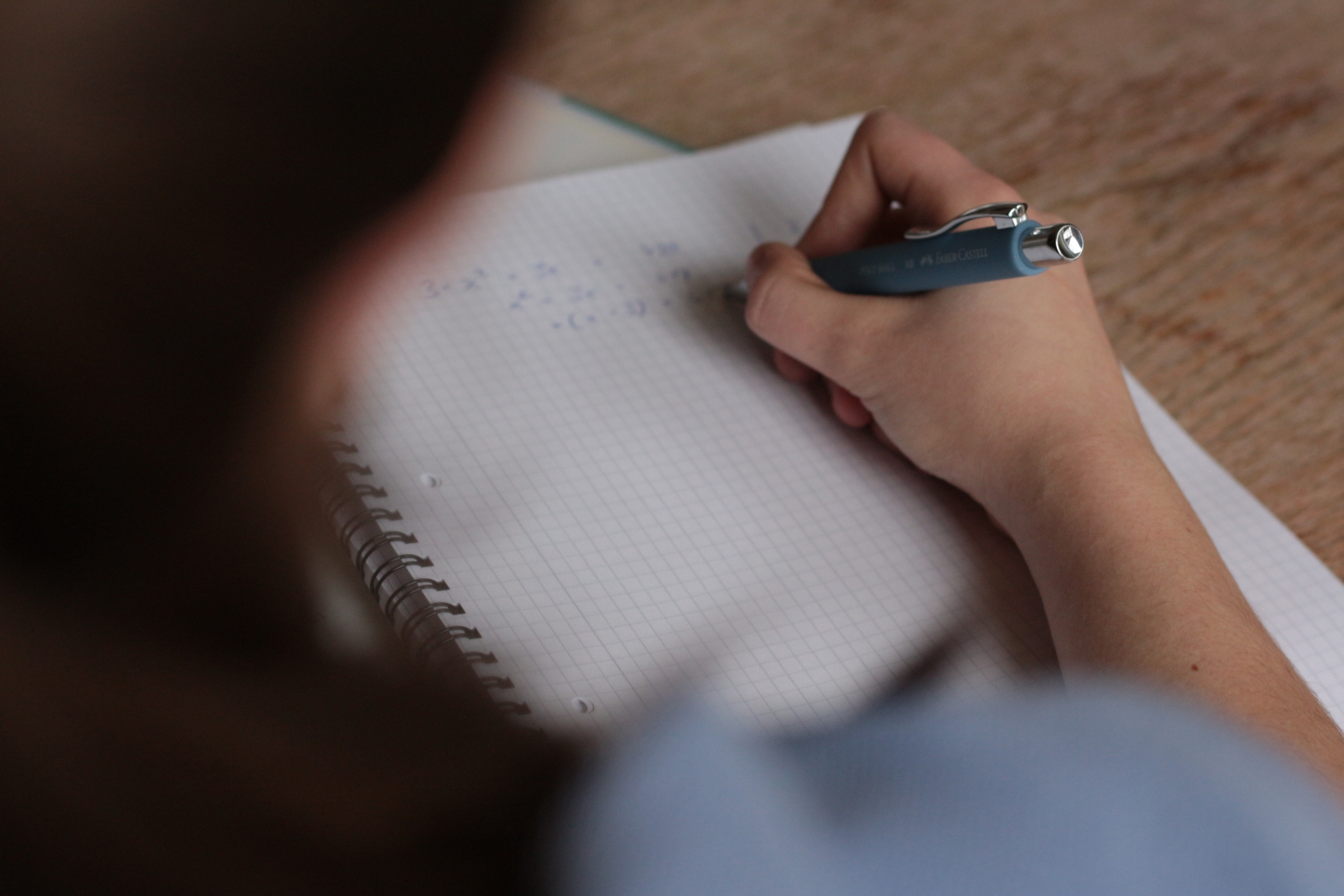 NEET Topper Mrinal Kutteri would like to enlist in the Army as a Doctor. "Until 7th, I wanted to become an engineer. Then somewhere along the line, when I started playing video games, I got interested in the army. I did not think of getting into the army as a soldier, but I thought it would be nice to get into the army as a doctor. That is where it started." He said in a public video.

In another public video, Karthika Nair says, "Sometimes I used to get very disappointed why I make the same mistakes. My parents said it's not like that and that I need to learn from those mistakes and tell myself that I won't make those mistakes in the exam. So my parents have played a very important role here."

The National Testing Agency (NTA) announced the results for NEET 2021 today. Candidates received their scorecards via email. One can view the results and the final answer key on the official website- neet.nta.nic.in.