The injured headmaster was rushed to a private trauma centre, where he succumbed to injuries.

Varanasi: In a broad daylight incident, the headmaster of a school was shot dead by bike-borne miscreants in Jiyanpur Kotwali area of Azamgarh district on Thursday.

According to reports, headmaster Sanjay Yadav (46), a resident of Kasada Ima village, was posted at the composite school at Akhaipur in Haraiya block. When he was going to the school, some motorcycle-borne miscreants came and opened fire at him near a brick kiln before fleeing the spot. 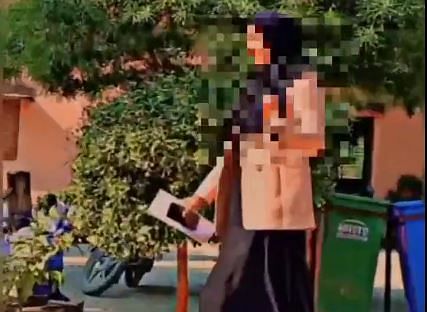 Hearing the gunshot, locals working in a nearby field raised an alarm. The injured headmaster was later rushed to a private trauma centre in the city, where he succumbed to injuries while undergoing treatment.

On receiving information, a police team led by Azamgarh SP Anurag Arya reached the spot for investigation. The SP said the miscreants involved in the incident have been identified and a manhunt was launched to nab them. The senior cop further said after preliminary investigation, it is suspected that the murder is a fallout of a rivalry in gram pradhan election.

"The accused also have criminal history. Police will take action against them under the Gangster Act and confiscate their property," said the SP.