Taking to Twitter, Guterres said, "Now is the time to end all discriminatory laws and practices that hinder access to education."

New York: On the International Day of Education, United Nations Secretary-General Antonio Guterres on Tuesday urged the Taliban in Afghanistan to reverse the ban on girls' access to secondary and higher education

Calling education a fundamental right, Guterres stated that now is the time for all nations to ensure taking actual steps to develop welcoming and inclusive learning environments for all.

"Now is also the time to end all discriminatory laws and practices that hinder access to education. I call on the de facto authorities in Afghanistan in particular to reverse the outrageous and self-defeating ban on access to secondary and higher education for girls," the official spokesperson of the UN Secretary-General stated in a release.

Taking to Twitter, Guterres also tweeted and said, "Now is the time to end all discriminatory laws and practices that hinder access to education."

The theme of this year's International Day of Education reminds us "to invest in people, prioritize education," the official release of the UN added.

The United Nations Educational, Scientific and Cultural Organization (UNESCO) decided to dedicate the International Day of Education 2023 to Afghan girls and women, according to TOLO News. 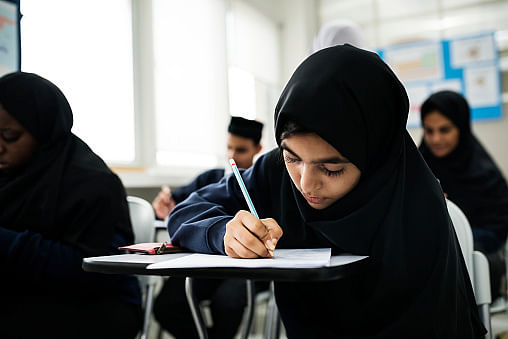 80% of Afghan girls out of school

According to UNESCO, currently, around 80 per cent of school-aged Afghan girls and young women are out of school under the Taliban rule, as they denied them access to secondary schools and universities.

After the Taliban ordered an indefinite ban on university education for Afghan girls, several humanitarian organizations, including Education Cannot Wait (ECW), a United Nations global, billion-dollar fund for education in emergencies and protracted crises called on the Taliban authorities in Kabul to revoke their decision to suspend the university education of Afghan women.

The ECW called on the interim Taliban government to allow all girls to return to education, saying that the UN-led humanitarian body stands in solidarity with women in Afghanistan and added that each one has an inherent human right to education. 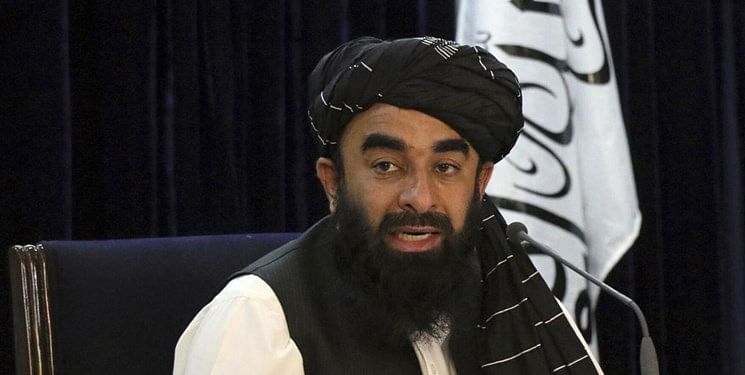 Furthermore, US mission charge d'affaires, Karen Decker tweeted, "It is difficult to commemorate the International Day of Education today knowing Afghan women & girls are now denied this right. Education is an investment in Afghanistan's future and must be available to boys and girls."