Texas Department of Public Safety has been requested by the Uvalde school district to provide additional troopers for campus and other extra-curricular activities.

The Uvalde police force was heavily criticized for their delayed actions during the Texas mass shooting. | Source- Twitter
Follow us on

Houston: An entire school police force in Uvalde, Texas, has been suspended partly as a result of parents' agitations over the fallout from police response to the May 24 mass school shooting that led to the death of 19 children and two teachers in the Texas city.

"The Uvalde Consolidated Independent School District (CISD) has made the decision to suspend all activities of the Uvalde CISD Police Department for a period of time," said the statement from CISD on Friday. The department now only includes four officers and one security guard.

"The District has requested the Texas Department of Public Safety to provide additional troopers for campus and extra-curricular activities," the statement added. 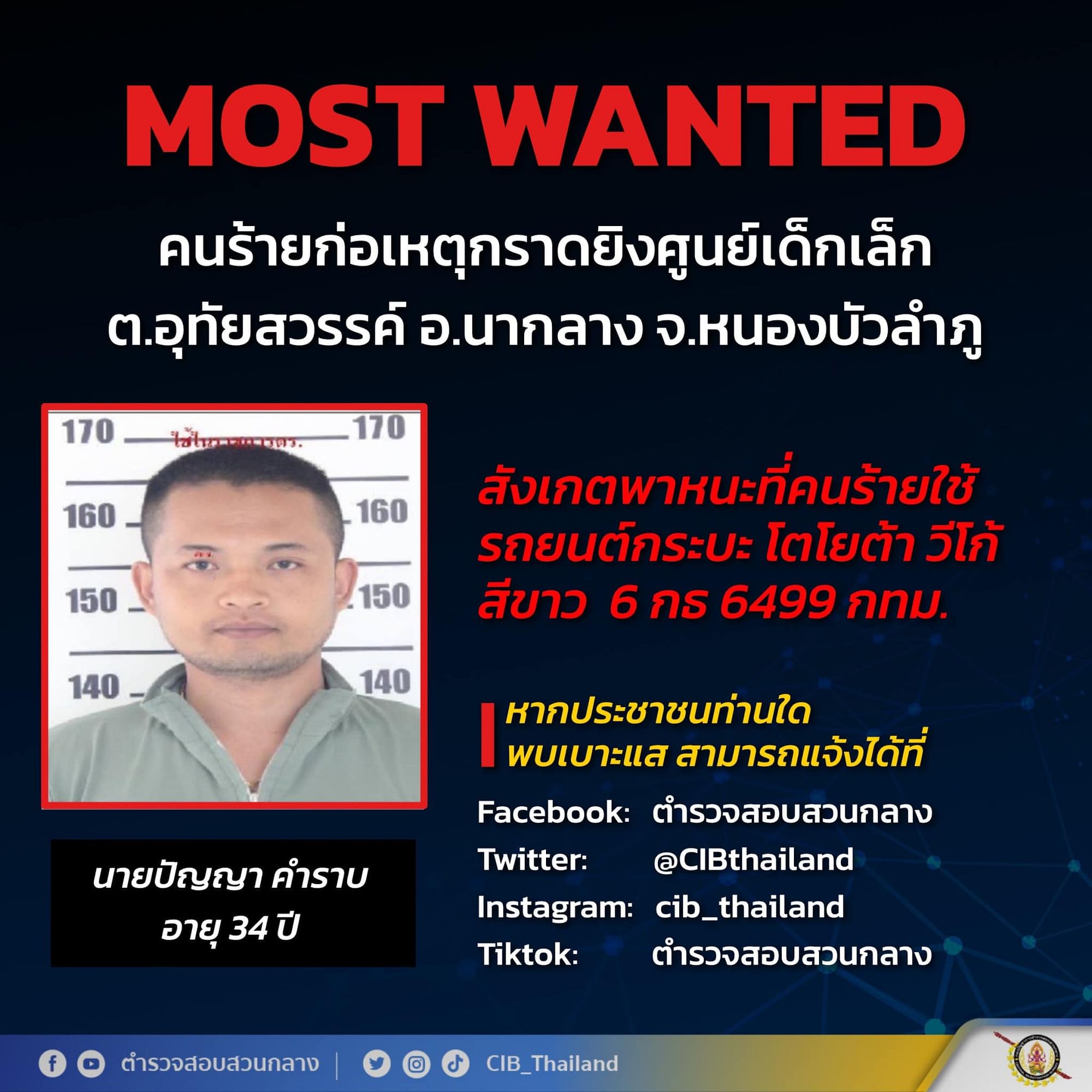 Officers currently employed will fill other roles in the district, the statement said, adding that Lt. Miguel Hernandez, who was tasked with leading the department in the fallout from the shooting, and Ken Mueller, the Uvalde CISD director of student services, were placed on administrative leave. Mueller has elected to retire.

The move came a day after the firing of Crimson Elizondo, the officer who was hired by the Uvalde school district despite being under investigation for her conduct as the first Department of Public Safety trooper to enter the hallway at Robb Elementary School after the gunman gained entry.

She did not bring her rifle or vest into the school during the time of shooting, ABC News reported, citing an internal investigation.

Since last week, about a dozen of victims' families and local residents have been holding a round-the-clock vigil outside the school district headquarters, demanding the school district hold all school police officers responsible for their actions during the May 24 shooting.

A total of 376 law enforcement agents, including the school police officers, responded to the shooting but failed to intervene for a total of 74 minutes.

Then Uvalde schools police chief Pete Arredondo, who was widely blamed for the botched law enforcement response, was fired in August in a unanimous vote by the Uvalde school board.

Children who would have gone to Robb now instead go to another two elementary schools in the city. A virtual academy is also available for families who don't want to send their students back to school owing to fears over another incident.