Despite holding coveted positions in India, many are unaware of Dr. S. Radhakrishnan's achievements and life.

Former President of India Dr. S. Radhakrishnan |
Follow us on

September 5 is recognised as Teachers' Day in India owing to the birthday of Dr. Sarvapalli Radhakrishnan, who served as the President of the country between 1962 to 1967 and Vice President from 1952 to 1962.

Radhakrishnan, who received the Bharat Ratna in 1954 and honorary membership of the British Royal Order of Merit in 1963, believed that "teachers should be the best minds in the country".

Some of Radhakrishnan's friends and students asked him to let them celebrate his birthday on September 5 when he was elected president of India. To which he answered that it would be his proud privilege if September 5th was observed as Teachers' Day rather than his birthday. The country has followed the tradition ever since.

Despite holding coveted positions in India, many are unaware of Dr. S. Radhakrishnan's achievements and life. Here are some lesser-known facts about the philosopher and politician, that everyone should know about :

1. In addition to holding the King George V Chair of Mental and Moral Science at the University of Calcutta from 1921 to 1932 and the Spalding Chair of Eastern Religion and Ethics at the University of Oxford from 1936 to 1952, Radhakrishnan received scholarships throughout his academic career.

3. Students held Radhakrishnan in the highest regard and were devoted to him. In fact, his students cared so much about him that when he left Mysore University in 1921 to join Calcutta University and was heading to the Mysore railway station to leave for Kolkata (then Calcutta), they organised a flower-decked carriage to transport him there and even pulled it themselves.

5. Radhakrishnan presided over the Rajya Sabha sessions while serving as India's Vice President. There are rumours that anytime a heated discussion or dispute would occur, he would recite verses from the Bible or slokas from the Sanskrit classics to calm the crowd and restore order to the House. 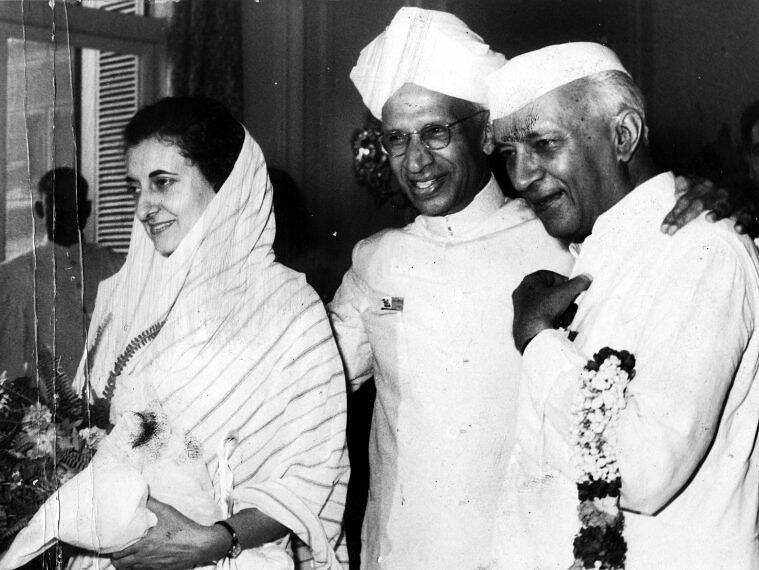