Bidar: The Education Department of the state of Karnataka has suspended a teacher after she is accused of asking Union Minister of State for Chemicals and Fertilizers Bhagwanth Khuba about the delivery of fertilisers on Sunday.

After the audio tape of the interrogation became popular on social media, action was taken against Kushal Patil, a teacher from Hedapura village in the Bidar district. When Kushal Patil called the Union Minister of State for Chemicals and Fertilizers, Bhagwanth Khuba, the Minister is heard saying he can't do anything about the lack of fertiliser availability.

According to the viral audio clip, the Union Minister also said that he had already sent fertiliser to the states and asked Patil, who is said to be the son of a farmer, to approach the local MLA.

The conversation then heats up as Patil dares the Minister to seek votes from his village and says that the politician will not get elected again from the Bidar Lok Sabha constituency.

"I am the Minister under the Government of India and take care of the states. You should go to your MLA and officers," he is heard saying.
After the audio clip went viral, an inquiry was initiated and a preliminary report was submitted by the local Block Education Officer.

Based on this, the teacher suspended over "irresponsibility and misconduct by intentionally recording the telephonic conversation and making it viral on social media platforms".

Patil told ANI that he was been punished for asking for fertilizers, as he hails from an agriculture family he faced trouble last season which made him ask the Union Minister.

The teacher said he received the suspension letter dated June 17 on Saturday. 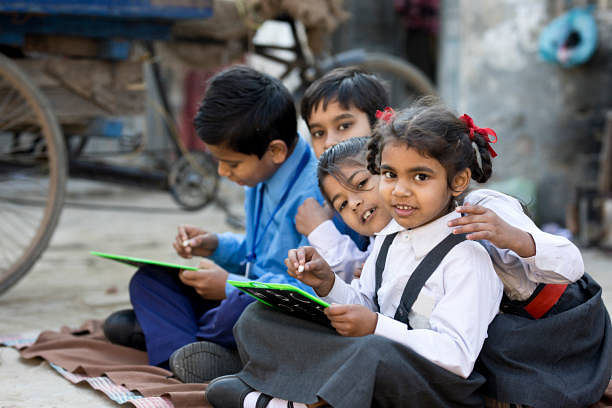