Read what student debt can do to your health 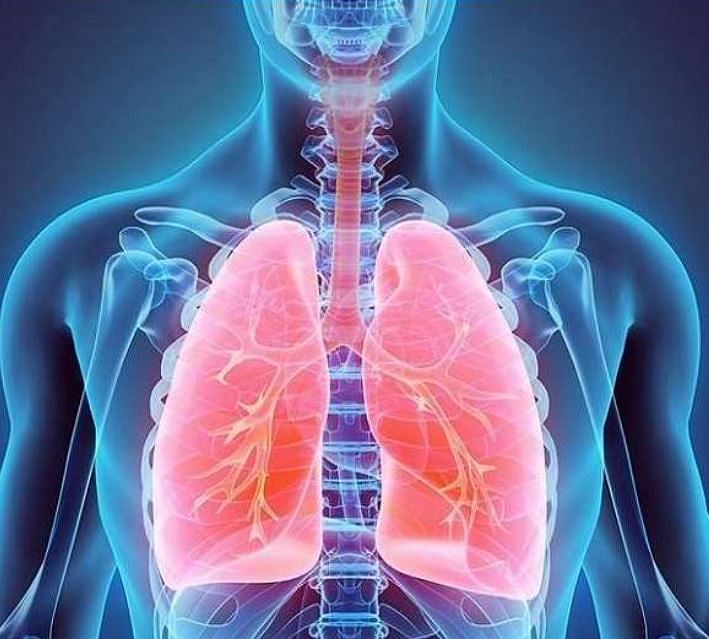 New research shows that adults who don't pay their college debt or take on new educational loans during their early adulthood to their early 40s have a greater risk of cardiovascular disease.

The findings of the research were published in the journal 'American Journal of Preventive Medicine'. The individuals who repaid their student debt had better or equivalent health than individuals who never faced student debt, suggesting that relieving the burden of student debt could improve population health.

"As the cost of college has increased, students and their families have taken on more debt to get to and stay in college. Consequently, student debt is a massive financial burden to so many in the United States, and yet we know little about the potential long-term health consequences of this debt."

"Previous research showed that, in the short term, student debt burdens were associated with self-reported health and mental health, so we were interested in understanding whether student debt was associated with cardiovascular illness among adults in early mid-life," explained lead investigator Adam M. Lippert, PhD, Department of Sociology, University of Colorado Denver.

The study utilised data from the National Longitudinal Study of Adolescent to Adult Health (Add Health), a panel study of 20,745 adolescents in Grades 7 to 12 first interviewed during the 1994-1995 school year. Four subsequent waves of data were collected, including Wave 3, when the respondents were aged 18-26 and Wave 5 when respondents were aged 22-44. Wave 5 respondents were invited to in-home medical exams.

The investigators classified student debt according to the following categories: never had student debt; paid off the debt between Waves 3 and 5; took on debt between waves, and consistently in debt. Models were adjusted for respondent household and family characteristics including education, income, and other demographics.

The researchers found that more than one-third of respondents (37 per cent) did not report student debt in either wave, while 12 per cent had paid off their loans; 28 per cent took on student debt, and 24 per cent consistently had debt. Respondents who consistently had debt or took on debt had higher CVD risk scores than individuals who had never been in debt and those who paid off their debt.

Interestingly, respondents who paid off debt had significantly lower CVD risk scores than those never in debt. They found clinically significant CRP value estimates for those who took on new debt or were consistently in debt between young adulthood and early mid-life, estimates that exceeded their counterparts who never had debt or paid it off. Race/ethnicity had no impact on the results.

Supplemental analyses suggested that, on balance, degree completion provides health benefits even to those with student debt, although these benefits were diminished relative to non-debtors.

Dr Lippert observed that these findings underscore the potential population health implications of transitioning to debt-financed education in the US. Though the empirical evidence is clear on the economic and health returns from a college degree, these advantages come at a cost for borrowers.

"Our study respondents came of age and went to college at a time when student debt was rapidly rising with an average debt of around $25,000 for four-year college graduates. It's risen more since then, leaving young cohorts with more student debt than any before them," Dr Lippert said.

"Unless something is done to reduce the costs of going to college and forgive outstanding debts, the health consequences of climbing student loan debt are likely to grow". HomeEducation Read what student debt can do to your health